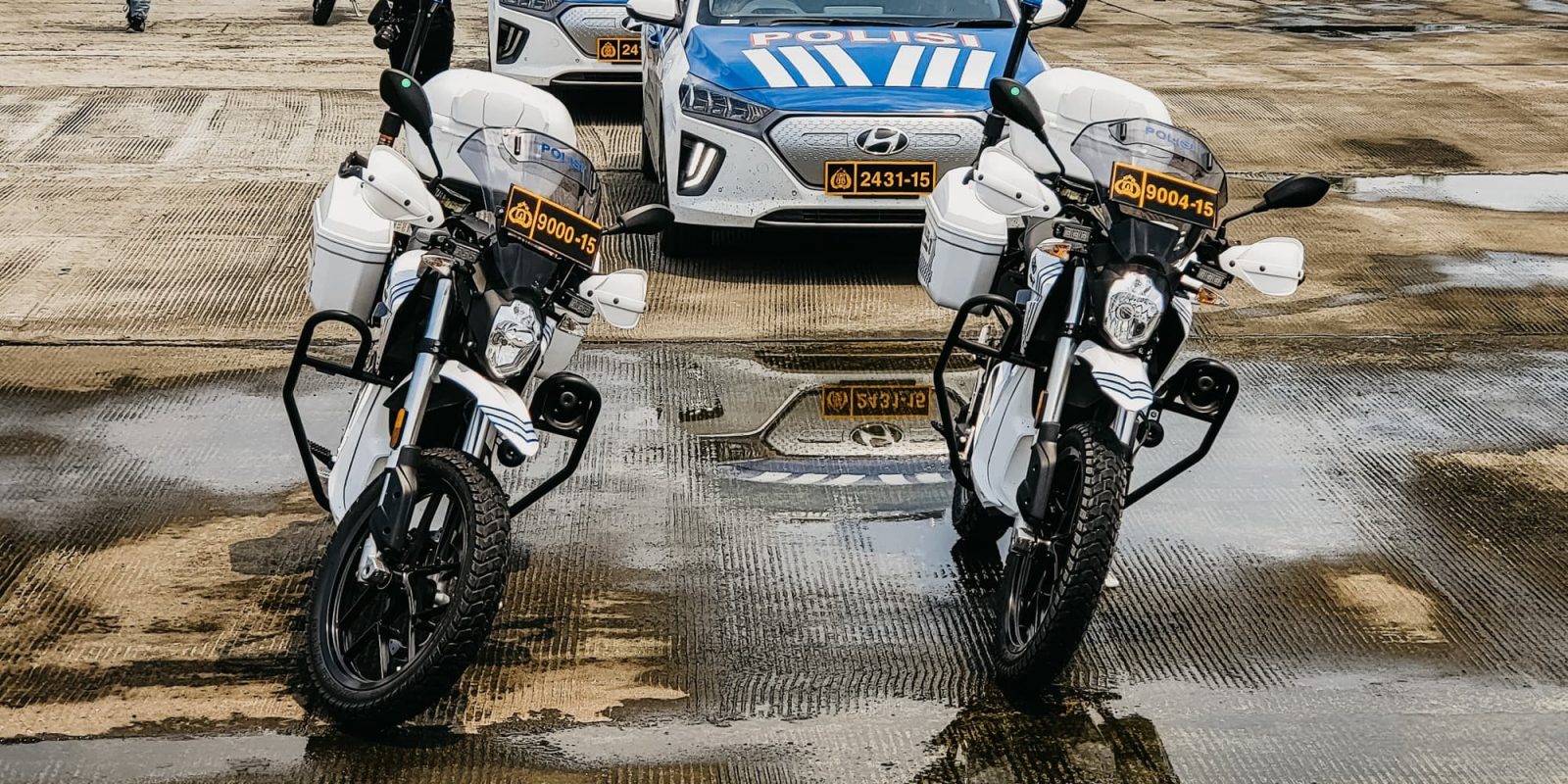 Electric motorcycles will be used in all-electric motorcades to escort delegates from the international community attending the annual G20 Summit.

The G20 is a global forum that includes 19 countries and the European Union, together representing the world’s 20 largest economies.

The main goals of the G20 Summit are to address issues with the global economy, including financial stability, climate change, and overall sustainability.

This year the G20 Summit is being held in Bali, Indonesia, where President Joko Widodo called for 100% of the government’s transportation used during the event to be electric vehicles.

Ahead of the event, California-based Zero Motorcycles announced that it has provided a fleet of nearly 300 electric motorcycles to the Indonesian National Police and National Armed Forces.

Meeting the ambitious zero-emissions goals set by President Joko Widodo was made possible thanks to the excellent partnership with both Zero motorcycles and the Indonesian Government, both organizations that are highly motivated to be leaders in transitioning away from fossil fuels. We are extremely proud to have delivered all of these motorcycles and we look forward to building on our relationships with both Zero and the Indonesian government.

The fleet of nearly 300 motorcycles provided by Zero is mostly comprised of the Zero DSRP (Police) model, which is available exclusively to global fleet operators and authority forces.

Zero’s large delivery also includes SR/S and SR/F models that had been modified for tactical use by the Indonesian security apparatus.

We applaud President Widodo and the entire Indonesian Government for their clear vision, admirable climate leadership goals, and for the speed with which they sought to equip and train their staff for the G20 Summit. The G20 is an extremely important platform and being able to deliver a large fleet of reliable electric motorcycles for the event is a credit to our amazing team, and a benefit for the entire world.

When G20 delegates arrive in Bali, they will be welcomed and escorted by a security detail riding Energica bikes. That means their first experience will be seeing zero-emission, high-performance vehicles in action. My hope is that this experience sticks with each delegate throughout the summit and in all discussions around climate change and transportation.

Outside of flashy summits, electric motorcycles are finding homes in an increasing number of police departments and military units.

US police departments have turned to Zero Motorcycles for years, though low-cost electric motorcycles are now getting their turn in the police spotlights as well.

In some cases, US police departments have turned to high-power electric bicycles that border on electric motorbike performance.

Even conventional, low-power electric bicycles have proven popular with an increasing number of police departments looking to supplement their patrol cars with lighter electric two-wheelers that can penetrate deeper into city alleyways, community parks, and other areas normally off limits to larger police vehicles.

The G-20 summit kicks off Tuesday. Here’s what to expect.
Tesla China responds to dramatic crash that kills two [video]