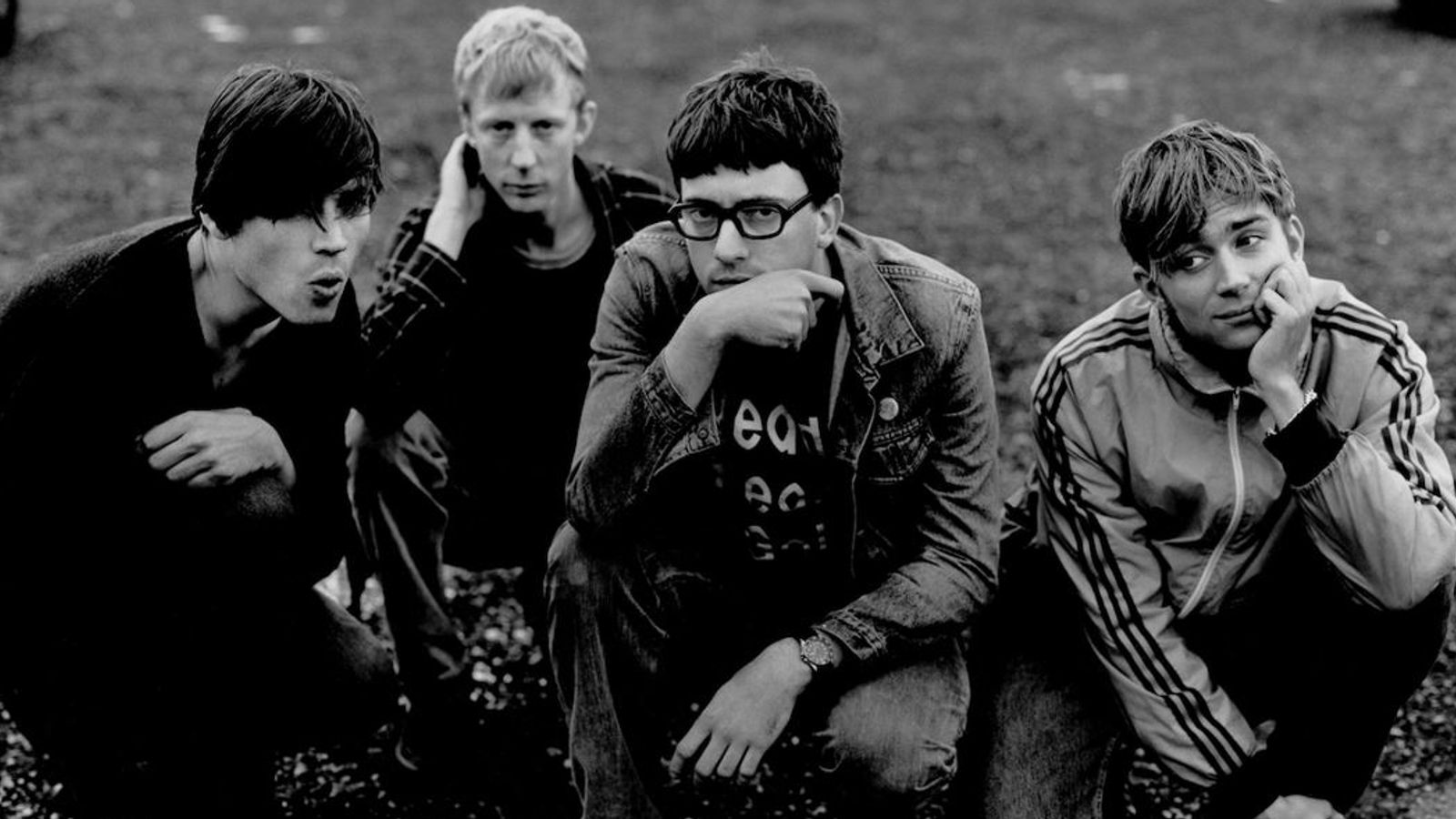 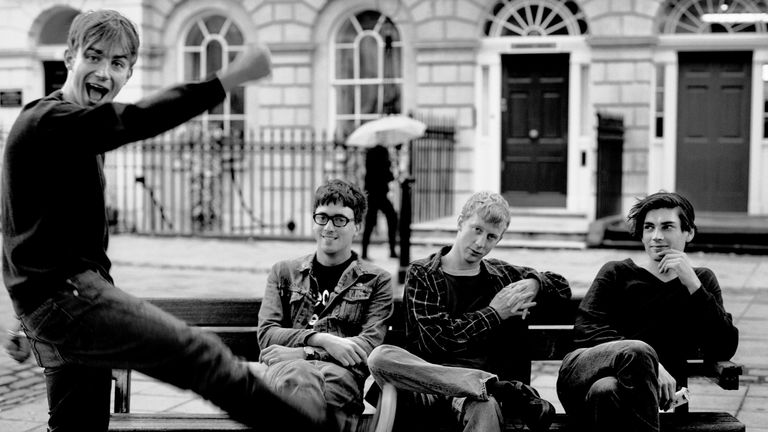 Blur – one of the biggest groups of the 1990s, and one of the founding Britpop bands – have announced that they will be playing at Wembley Stadium next summer.

The gig, which will take place on Saturday 8 July, will bring bandmembers Damon Albarn, Graham Coxon, Alex James and Dave Rowntree back together to perform some of their biggest hits.

It will be their only UK appearance and first headline show since 2015. Plus it will be the first time they’ve ever performed at Wembley.

Renowned for their ongoing rivalry with fellow Britpop band Oasis, the band had numerous hits including Parklife, Girls And Boys, Beetlebum and Country House.

In America, their grungy punk track Song 2 was their biggest hit.

Speaking on the announcement, Albarn said: “We really love playing these songs and thought it’s about time we did it again.”

Coxon said: “I’m really looking forward to playing with my Blur brothers again and revisiting all those great songs… Blur live shows are always amazing for me. A nice guitar and an amp turned right up and loads of smiling faces.”

James added: “There’s always something really special when the four of us get in a room. It’s nice to think that on 8th July that room will be Wembley Stadium.”

And Rowntree said: “After the chaos of the last few years, it’s great to get back out to play some songs together on a summer’s day in London. Hope to see you there.”

The band’s most recent album, The Magic Whip, was released in 2015.

Albarn has just received an award for his other band – albeit a virtual one – winning best alternative act for Gorillaz at this year’s MTV VMAs held in Dusseldorf, Germany.

Other performers who will appear with Blur at Wembley Stadium next year include British rapper Slowthai, Mercury Prize nominee Self Esteem and London-based electro-pop duo Jockstrap.

Tickets go on sale on Friday 18 November at 10am.