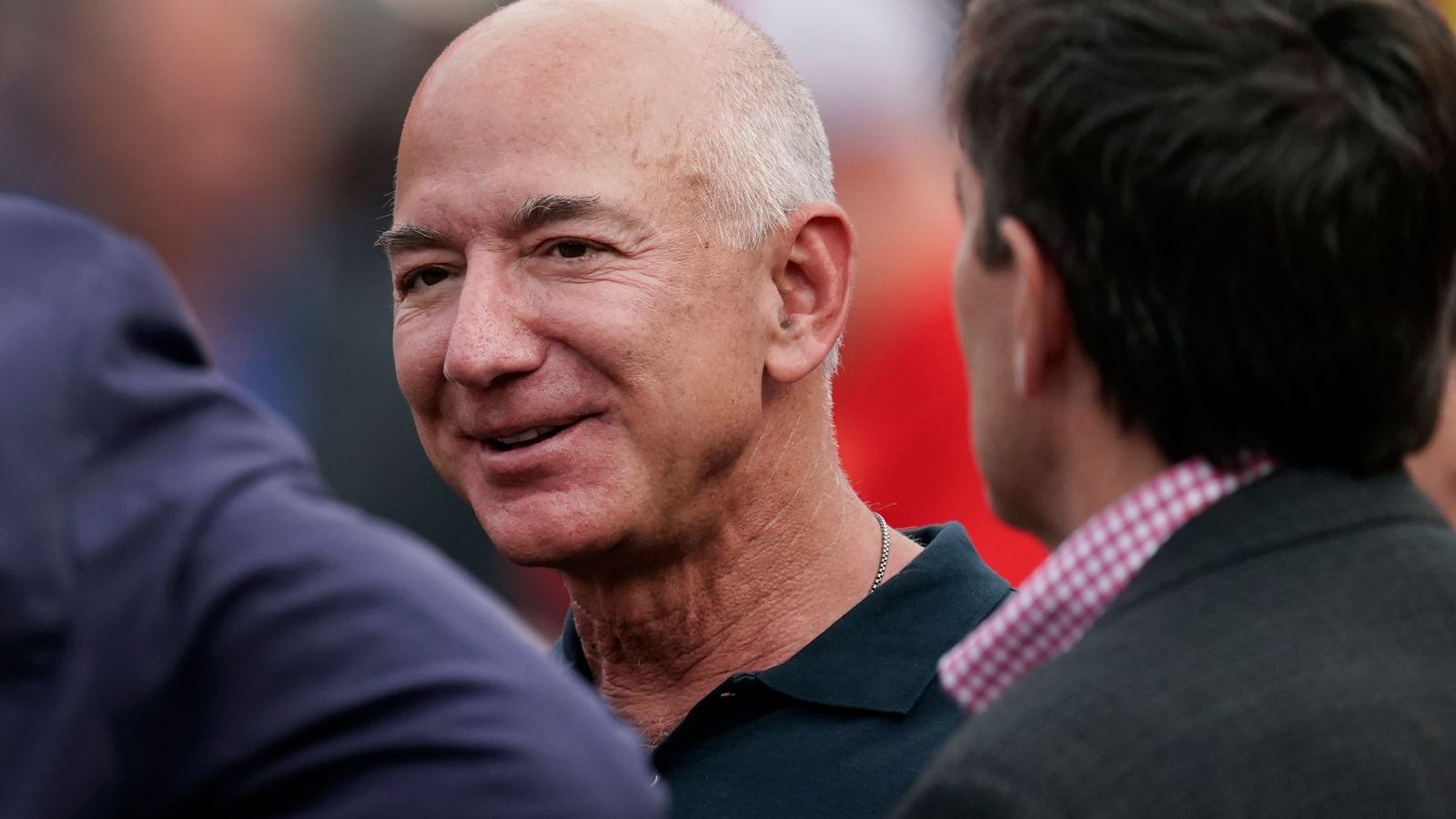 Jeff Bezos has revealed plans to give away most of his $124bn (£110bn) fortune during his lifetime.

The Amazon founder, 58, is the world’s second-richest man after Elon Musk, the Tesla boss and new owner of Twitter, according to Forbes.

This is the first time he has said he plans to give away most of his money.

Mr Bezos has been criticised in the past for not signing the Giving Pledge, a campaign founded by Warren Buffett and Bill Gates to encourage the mega rich to contribute most of their wealth to charity.

Asked directly by CNN whether he planned to give most of his money away, Mr Bezos said: “Yeah, I do.”

Bezos told the US broadcaster that he and partner journalist-turned-philanthropist Lauren Sánchez were “building
the capacity to be able to give away this money”.

He said the money would go to causes that work to tackle climate change and to support people who can unify humanity.

It was announced a week ago at the start of the COP27 summit that his Bezos Earth Fund had pledged $1bn more by 2030 to help protect carbon reserves and biodiversity – building on $9bn of funds already committed to the climate cause.

Also last week it was revealed that country music star Dolly Parton had received a $100m (£85m) prize from Bezos.

The courage and civility award gives people the chance to donate cash to causes of their choice.

Parton, a long-time philanthropist herself, has already established a number of charities and put $1m towards the development of a COVID vaccine during the pandemic.

Boy, 10, ‘shot mother dead after she refused to buy him a virtual reality headset’

Boy, 10, ‘shot mother dead after she refused to buy him a virtual reality headset’