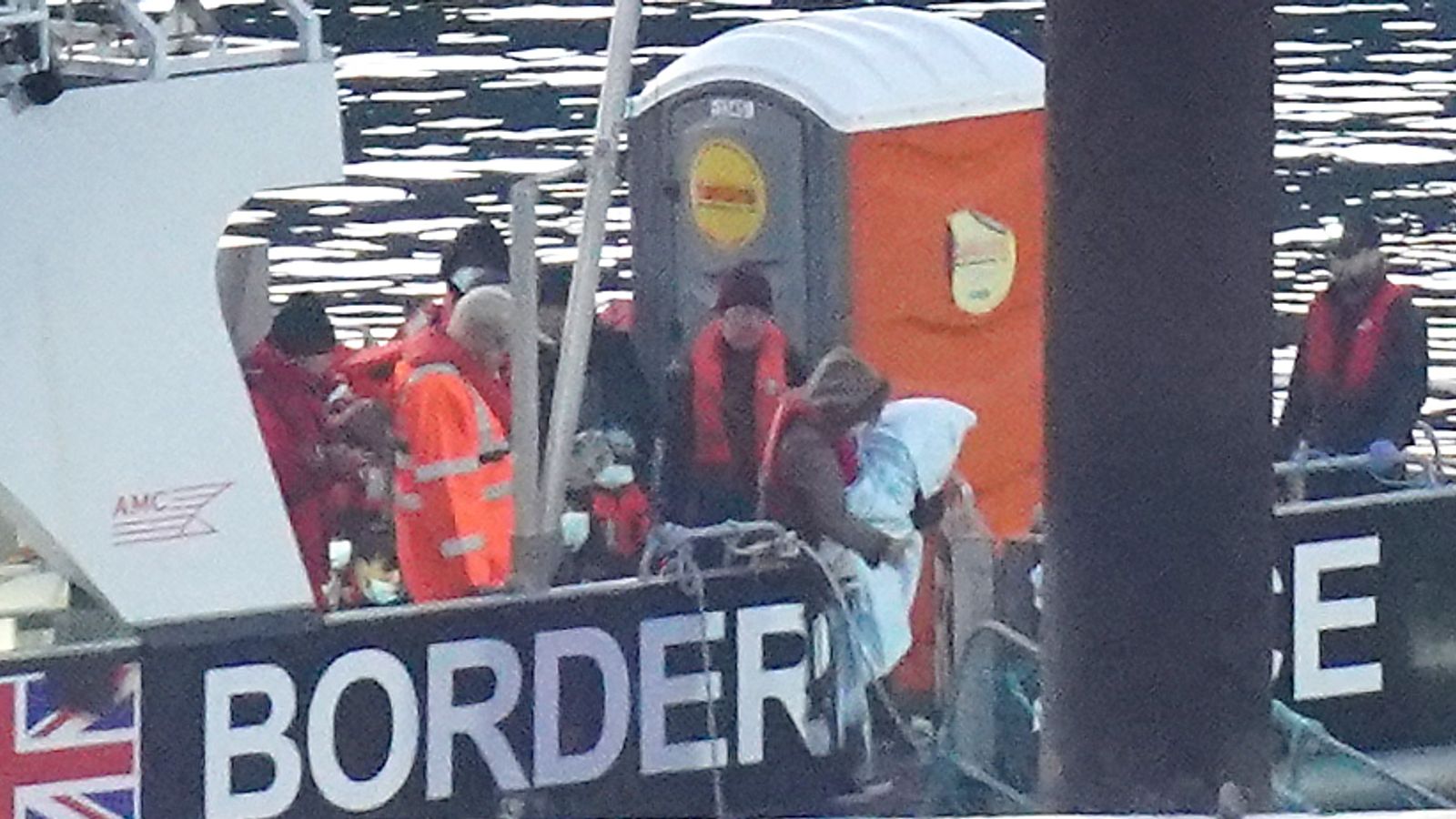 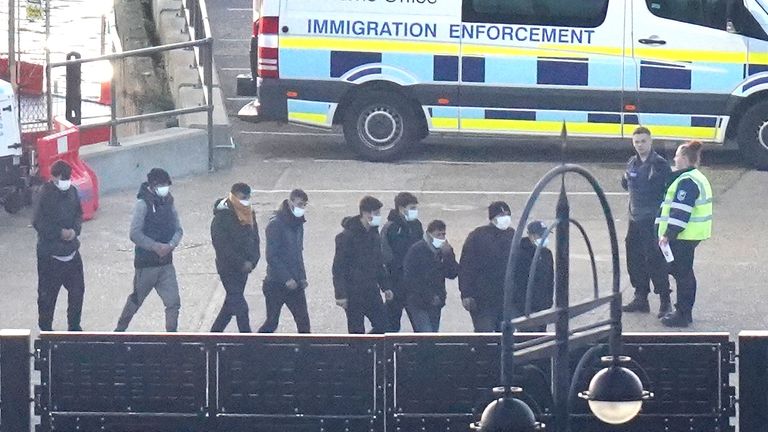 More than 40,000 migrants have crossed the Channel to the UK this year, government figures confirm.

A total of 972 people made the crossing in 22 boats on Saturday, bringing the total to have made the journey so far in 2022 to 40,885, according to MoD figures.

The highest daily total on record was seen on 22 August, with 1,295 people crossing in 27 boats.

The past few years have seen a sharp increase in the number of people reaching the UK in small boats from France.

A deal with France to limit crossings

It comes as the UK and France are reportedly set to agree a deal to increase their efforts to stop migrants from making perilous crossings across the Channel.

The agreement will likely significantly increase the number of French officers and volunteers who operate on Channel beaches and encourage France to aim for a higher proportion of migrants prevented from leaving.

On Friday, Foreign Secretary James Cleverly and his French counterpart Catherine Colonna issued a statement stressing the “urgency of tackling all forms of illegal migration”.

Thousands to be vaccinated at Manston migrant centre

Meanwhile, health authorities have said thousands of migrants passing through the Manston processing centre will be vaccinated against diphtheria after dozens of cases of the highly contagious disease were confirmed in England.

The UK Health Security Agency (UKHSA) said it is moving with the Home Office to vaccinate migrants at the centre after it revealed on Friday that 39 diphtheria cases had been identified in asylum seekers in England in 2022 as of 10 November.

The UKHSA warned accommodation settings should be considered “high-risk for infectious diseases”.

The agency said in many cases the illness had been contracted abroad and carried to the UK and it stressed the need for action to “minimise the risk of further transmission”.

After Kwasi Kwarteng’s disastrous mini-budget, there is no magic cure
Jeremy Hunt says everyone will have to pay higher taxes – but richest will make larger sacrifices