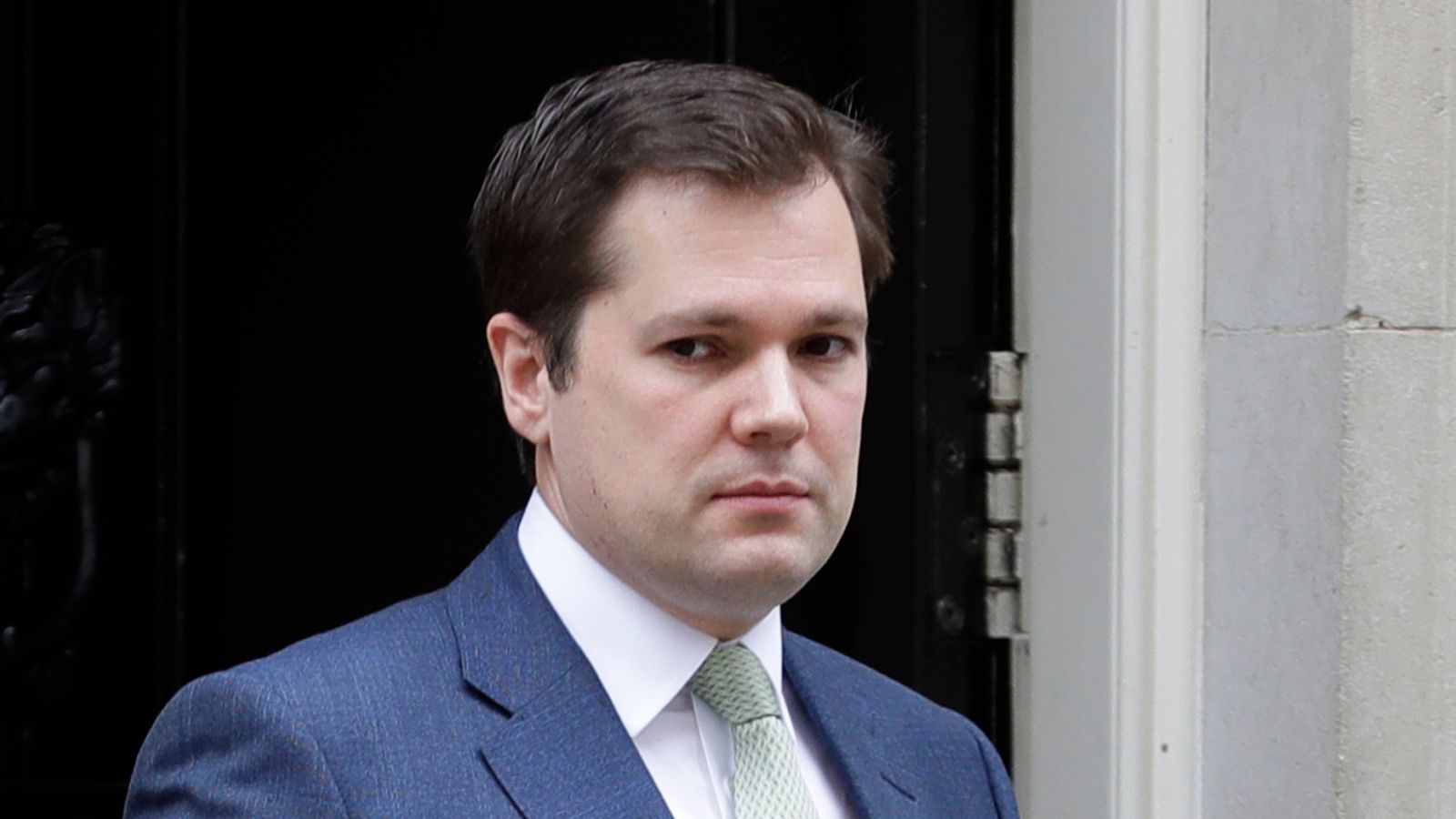 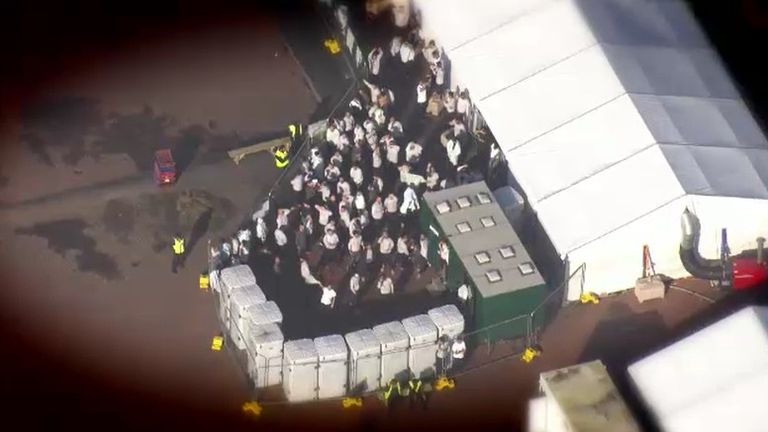 The immigration minister has declared that “Hotel Britain” must end, calling for migrants to be housed in “simple, functional” spaces rather than “luxury” rooms.

Robert Jenrick said that a “chronic shortage of acceptable accommodation” for “record numbers” of migrants has led to the government using expensive hotels, adding to the cost for taxpayers.

But, writing in The Sunday Telegraph, he suggested that more basic accommodation should be considered, such as disused student accommodation, defunct holiday parks, or even budget cruise ships.

Mr Jenrick said: “Human decency has to be accompanied by hard-headed common sense: illegal immigrants are not entitled to luxury hotels.

“Conditions in the UK are almost always better than in neighbouring countries, which helps explain why the UK is a destination of choice for economic migrants on the continent ‘asylum shopping’.

“‘Hotel Britain’ must end, and be replaced with simple, functional accommodation that does not create an additional pull factor.”

It comes as UK ministers are under fire over conditions at the Manston holding centre in Kent – at one point as many as 4,000 people were being detained at the site, despite it being designed to hold just 1,600.

It has also emerged that people at the facility will be vaccinated against diphtheria after 39 cases of the contagious disease were recorded among asylum seekers in England in the year to 10 November.

Read more:
Thousands to be vaccinated at Manston migrant centre after spike in highly contagious disease
Number of migrants identifying as minors pushing social workers in Devon to ‘breaking point’
‘We are worthy people’: Albanians smuggled into UK say they are ‘excited for the future’

The number of migrants who have crossed the Channel into the UK is thought to have surpassed 40,000 this year, after dozens more arrived on Saturday.

And the mayor of Calais was quoted in French media as saying that “around 500 people” were rescued after 14 attempts to cross the Channel in the previous 24 hours.

Mr Jenrick said that the UK needed to work closely with French officials to deter those “attempting to cheat the process”.

It has been reported in recent days that a new agreement with France – thought to be worth about £80m – is in its final stages.

He said: “With greater co-ordination between our respective security and law enforcement agencies, we can dismantle the evil criminal gangs masterminding these crossings and bring greater order both to our shores and to northern France.”

The scheme, which sees migrants deported to the east African nation, whether their asylum applications are successful or not, has not yet been used.

But Mr Jenrick said similar agreements will be explored with other countries, adding that those travelling from “safe” nations must not view small boats as “a path to a life here”.

Strep A: Royal Belfast Hospital to launch review after dad of five-year-old Stella-Lilly McCorkindale says he took her to A&E three times before she died

UK temperatures to plummet as low as -10C as major incident in Sheffield leaves 2,000 homes without gas

Strep A: Royal Belfast Hospital to launch review after dad of five-year-old Stella-Lilly McCorkindale says he took her to A&E three times before she died

UK temperatures to plummet as low as -10C as major incident in Sheffield leaves 2,000 homes without gas