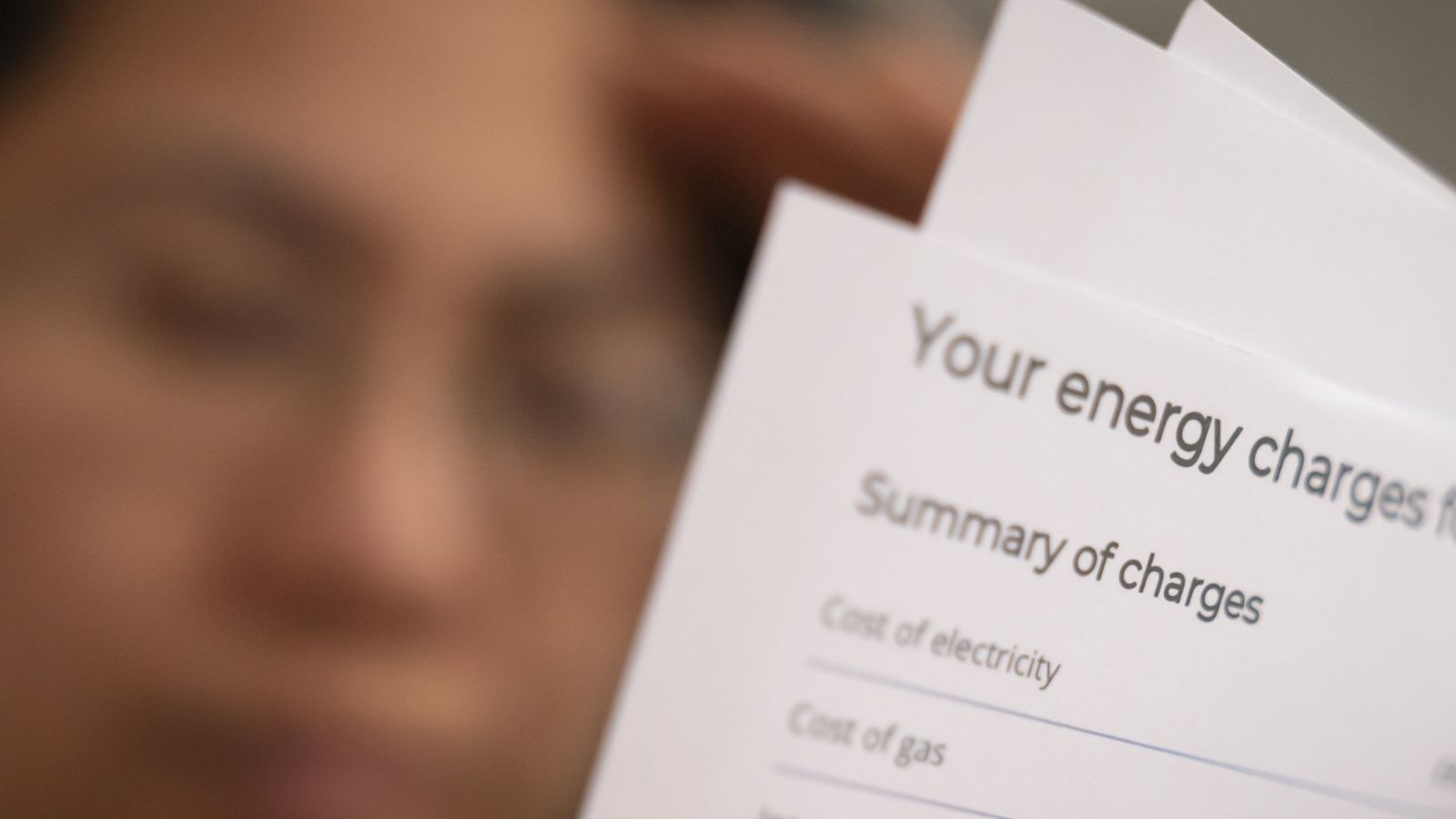 Ofgem’s failure to effectively regulate energy suppliers since 2018 has “come at a considerable cost” to British households, a watchdog report has found.

The Public Accounts Committee (PAC) said the energy regulator did not tighten requirements for new suppliers until 2019, or for existing suppliers until 2021, despite issues with the financial resilience of energy retailers emerging in 2018 and prices of wholesale gas and electricity soaring to unprecedented levels.

The committee’s report said around 29 energy suppliers have failed since July last year, which has subsequently affected some four million households.

It is customers who are left to pay the £2.7bn cost of the failures at an extra £94, the watchdog said, with the price “very likely to increase”.

The PAC report concluded this was due to “Ofgem’s failure to effectively regulate the energy supplier market”.

The watchdog also found the price cap was “providing only very limited protection to households from increases in the wholesale price of energy”, noting that Ofgem expected prices could “get significantly worse through 2023”.

The Department for Business, Energy and Industrial Strategy and Ofgem should “review the costs and benefits of the price cap from a consumer’s perspective” ahead of making decisions about the future of energy price controls.

PAC said the position vulnerable customers were put in, especially since they already pay higher energy prices, was “unacceptable”.

Read more:
Kate Winslet donates £17,000 to help pay soaring energy bill of 12-year-old girl’s life support
‘The bottom fell out of our world’ – coping with childhood cancer in a cost of living crisis

It said it was not convinced that Ofgem has the “skills and capacity it needs to take a more proactive role in regulating the energy supplier market”.

PAC chairwoman Dame Meg Hillier said: “It is true that global factors caused the unprecedented gas and electricity prices that have caused so many energy supplier failures over the last year, at such a terrible cost to households. But the fact remains that we have regulators to set the framework to shore us up for the bad times. 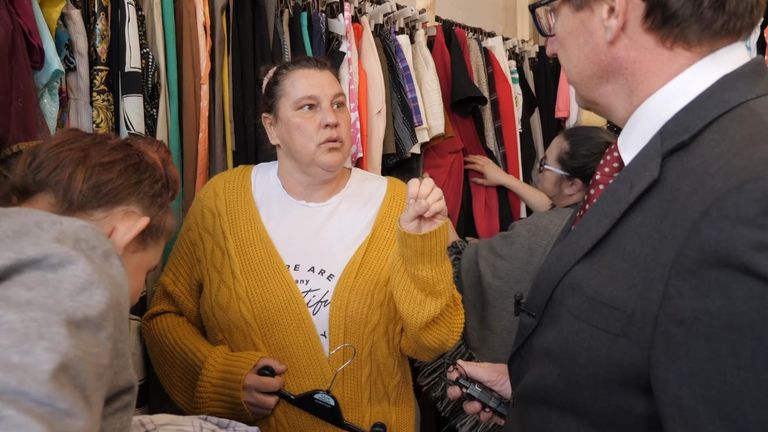 ‘I hope Sunak brings our energy prices right down’

“Problems in the energy supply market were apparent in 2018 – years before the unprecedented spike in prices that sparked the current crisis, and Ofgem was too slow to act.”

She added: “Households will pay dear, with the cost of bailouts added to record and rising bills.

“The PAC wants to see a plan, within six months, for how government and Ofgem will put customers’ interests at the heart of a reformed energy market, driving the transition to net zero.”