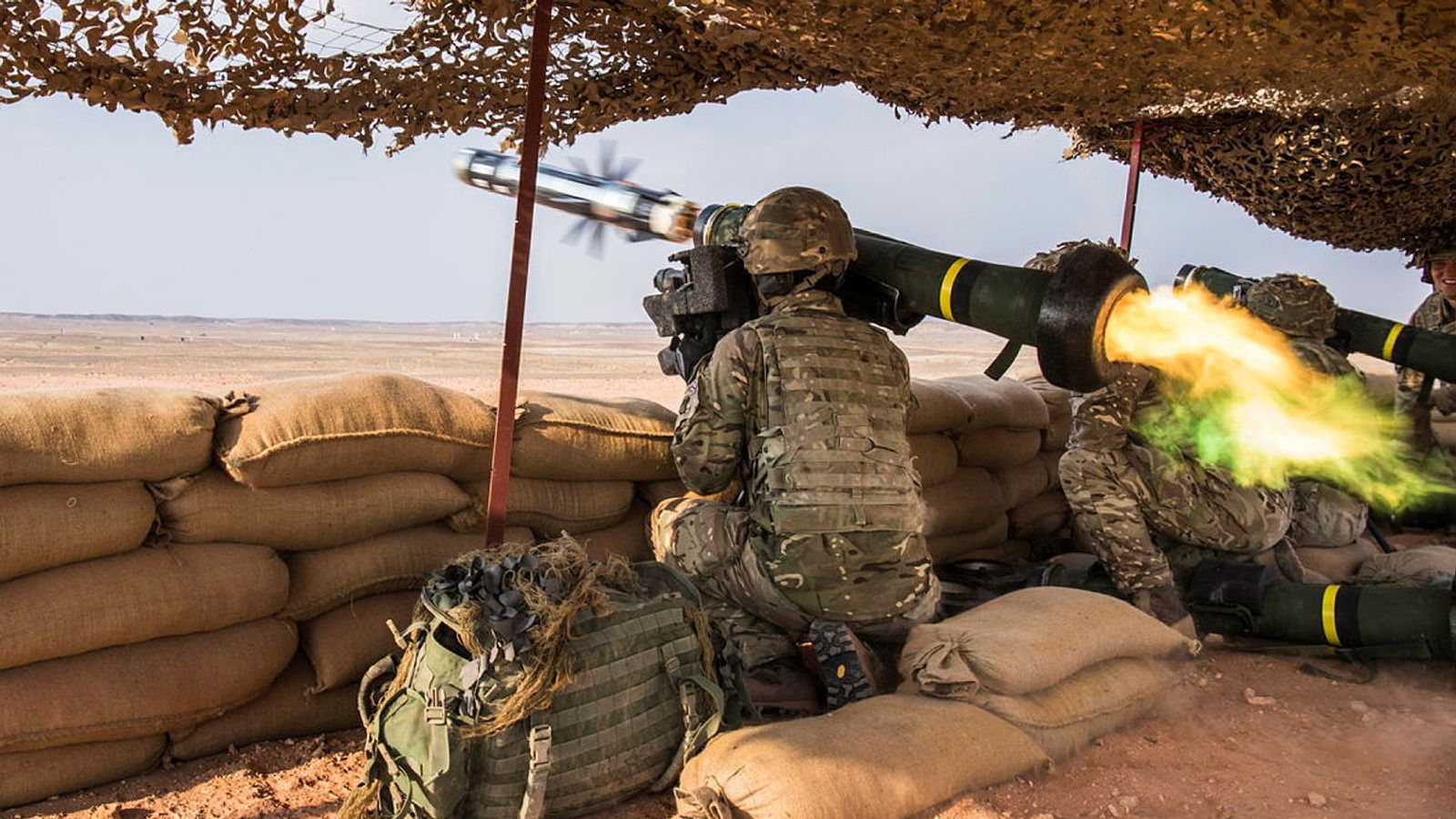 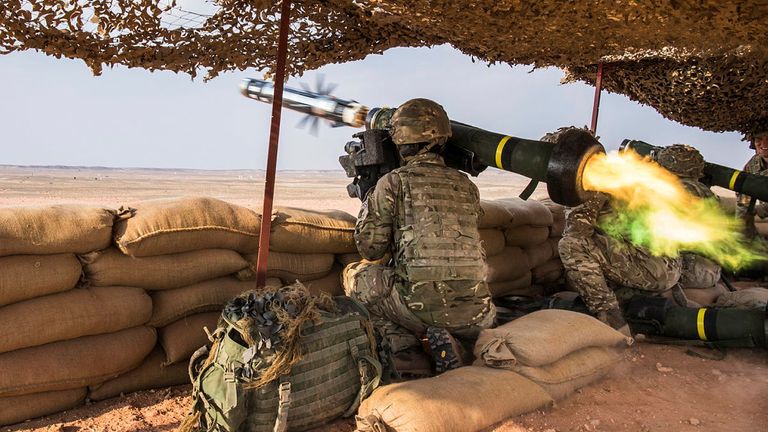 The head of the UK’s armed forces and the defence secretary have held “serious” talks with the prime minister and chancellor about the need to invest in defence at a time of war in Europe despite grave economic pressures at home.

But he would not be drawn on whether he and Ben Wallace had managed to secure an extra £8bn over the next two years – the amount needed to protect their budget and modernisation plans from inflation and a weak pound.

The military is vulnerable to foreign exchange rates because much of its kit is purchased from overseas.

In a wide-ranging interview to mark Remembrance Sunday, the chief of the defence staff also said:

Chancellor Jeremy Hunt is due to deliver his autumn budget on Thursday and is expected to set out tax rises and spending cuts to fill a multibillion-pound hole in the government’s finances.

With the Ministry of Defence – like all other departments – under pressure to cut costs, Admiral Radakin said “numerous” conversations have been had over the past fortnight about the security situation in Europe and globally.

Speaking in an interview that was recorded on Friday, he told Sky News: “We specifically had an hour with the prime minister and the chancellor – and I accompanied the defence secretary – to talk about what would be the impact of a financial settlement and – to the richness and the seriousness of that conversation – recognising that this war in Europe is part of the reason why we have the level of inflation that we have and why we have the economic pressure.

“Therefore, in trying to deal with the economic pressure, we need to acknowledge that at its core is this security pressure in Europe.

“The government is having the right level of conversation to try and manage that, but also manage the security situation into the future.”

Asked if the government recognised there cannot be economic stability without security and therefore defence needs to be invested in fully, the defence chief said: “Absolutely”.

Part of the discussion was looking at what changes need to be made to a sweeping integrated review of defence, security and foreign policy that was published last year.

Admiral Radakin, who led the Royal Navy before being promoted to head of the armed forces in 2020, said they were looking at what might need to be adjusted in light of Russia’s invasion of Ukraine “and that might mean in the longer term more investment”.

He batted away any suggestion he might resign if the armed forces did not receive the funding it needs in the immediate term.

He said: “I think we’ve got to be really cautious of the risk of being a bit too shrill in saying what if this happens, then … this person is going to resign. I’m much more in the space of: the right conversations are being had. Let’s wait and see what the autumn statement says.”

Turning to Ukraine’s success in recapturing Kherson city, the only provincial capital that had been seized by Russia during nearly nine months of full-scale war, the military chief said: “I think it’s significant in the sense that once again, you’re seeing Russia fail.”

But he cautioned against declaring the win to be a turning point in the war.

He said: “We’ve got to be careful of jumping to: This is a big moment and this means that we’re closer to the end… I think what it leads to is continued messiness, a protracted conflict where Ukraine is being supported by an international community and has the courage and determination and ingenuity to fight for its survival. And that’s going to win out.”

As for the prospect of Russia, backed into a corner, resorting to a nuclear strike, Admiral Radakin said: “That would be another total horrific step and we don’t see that we’re on a pathway to that particular spectre.”

Admiral Radakin also paid tribute to the late Queen as the nation marks Remembrance Sunday without her for the first time.

He said: “I think there’s a special poignancy this year with both the loss of Her Majesty – another loss of a Second World War veteran.

“I also think it is poignant when we have, once again, the spectre of war in Europe and all that that entails – a country that’s being invaded and is fighting for its freedom.

“So, it’s always a special day. It feels especially so this year.”