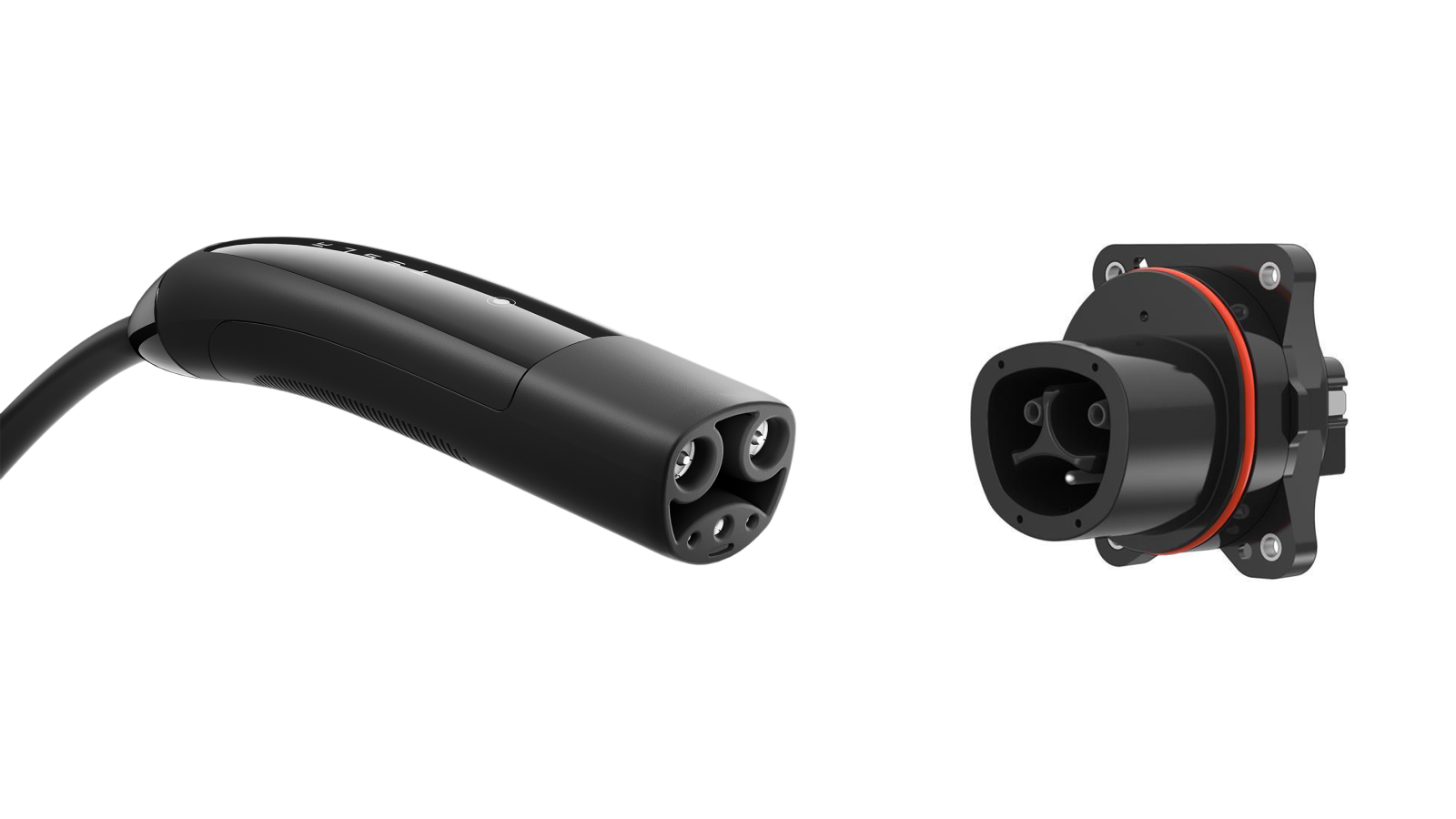 With the opening of its proprietary charge connector, Tesla has confirmed its Supercharger is way more powerful than we previously thought.

It points to up to 900 kW of potential total output.

Yesterday, Tesla surprised many by announcing that it is opening its EV charge connector in the hope of making it the new standard in North America.

Like the rest of the industry, we are still digging into all the documentation that Tesla released about its proprietary charge connector to convince people to adopt it.

While we haven’t finished reviewing everything, one thing is clear based on the new documents: Tesla’s Superchargers are capable of much higher capacity than is currently available.

In the documentation, Tesla describes two versions of its charging technology capable at operating at 500 volts and 1,000 volts, but they are interoperable.

Here are the two designs:

The capacity to operate at 1,000v is new information that wasn’t known about Tesla’s charging capacity before other than for the upcoming Megawatt charging for the Tesla Semi truck.

Furthermore, Tesla noted in the documents that it has been able to operate at over 900 amps:

Tesla has successfully operated the North American Charging Standard above 900A continuously with a non-liquid cooled vehicle inlet.

900A at 1,000v would point to 900 kW of total output or more than 3 times the current stated capacity of Tesla’s most recent Supercharger stations.

This would back up Tesla’s statement in the blog post announcing its charging standard now named the ‘North American Charging Standard (NACS)’ that it is “twice as powerful” as CCS:

With more than a decade of use and 20 billion EV charging miles to its name, the Tesla charging connector is the most proven in North America, offering AC charging and up to 1 MW DC charging in one slim package. It has no moving parts, is half the size, and twice as powerful as Combined Charging System (CCS) connectors.

Looks like Tesla is not kidding about this claim. Now, this is specifically about the charge connector, but Tesla wouldn’t have designed it with the capacity without also planning to have the rest of its charging technology capable of matching it.

It points to Tesla future-proofing its Supercharging technology for a much higher output.

This has some interesting implications. Tesla has yet to adopt 800-volt powertrain technology in its electric vehicles.

Other automakers have, but Tesla appears to have future-proofed its charging technology before trying to make it a standard.

Therefore, it’s possible that we are finally going to see Tesla moving to 800v for its upcoming new vehicles, like the Cybertruck.

Either way, it looks like Tesla’s charge connector is not a bottleneck for high charging output.

Quick Charge Podcast: November 12, 2022
Between $1 billion and $2 billion of FTX customer funds have disappeared, SBF had a secret ‘back door’ to transfer billions: Report