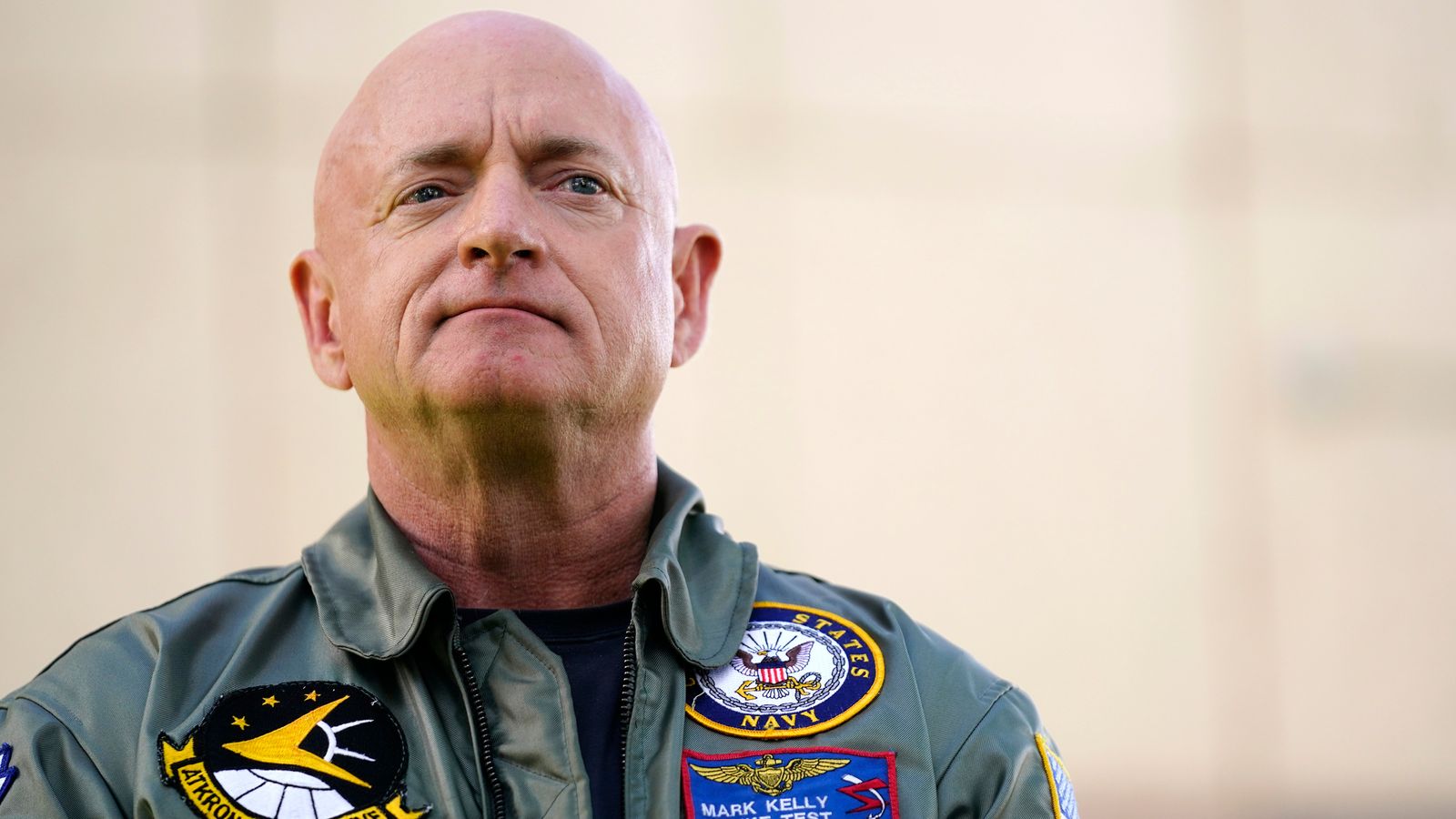 Mark Kelly has claimed victory in Arizona’s senate race, thanking the state’s voters for giving him a second term.

Mr Kelly was the Democrat incumbent but, while a number of US media organisations have called the race in his favour, the official numbers are yet to be confirmed.

In a statement, the 58-year-old said: “Thank you to the people of Arizona for re-electing me to the United States Senate.

“From day one, this campaign has been about the many Arizonans – Democrats, Independents, and Republicans – who believe in working together to tackle the significant challenges we face.

“That’s exactly what I’ve done in my first two years in office and what I will continue to do for as long as I’m there.

“It’s been one of the great honours of my life to serve as Arizona’s senator.

“I’m humbled by the trust our state has placed in me to continue this work.”

Mr Kelly is a former US Navy captain and retired astronaut who made four trips into space, including missions delivering equipment, supplies and crew to the International Space Station.

His Republican rival for the Arizona seat was Blake Masters, a 36-year-old venture capitalist.

Read more:
Check the results from the US
Midterms are a very unreliable way of predicting the next president | Adam Boulton
Surge of support for Trump’s Republicans fails to take off

If Mr Kelly’s victory is officially confirmed, it will leave the senate tied at 49-49, with control hinging on contests in Nevada and Georgia.

The outcome in Georgia could be weeks away, with Democrat incumbent Raphael Warnock to face Republican Herschel Walker in a 6 December run-off.

In the fight for control of the House of Representatives, Republicans are edging closer to taking the majority – a move that would end four years of Democrat rule.

Republicans had at least 211 of the 218 seats they needed on Thursday, according to Edison Research projections.

The Democrats had won 199, with many of the undecided races in Arizona, California, and Washington state.

If the Republicans do cement a House victory, they would be able to veto President Joe Biden’s agenda, severely limiting any progress he might have hoped to make between now and the 2024 election.