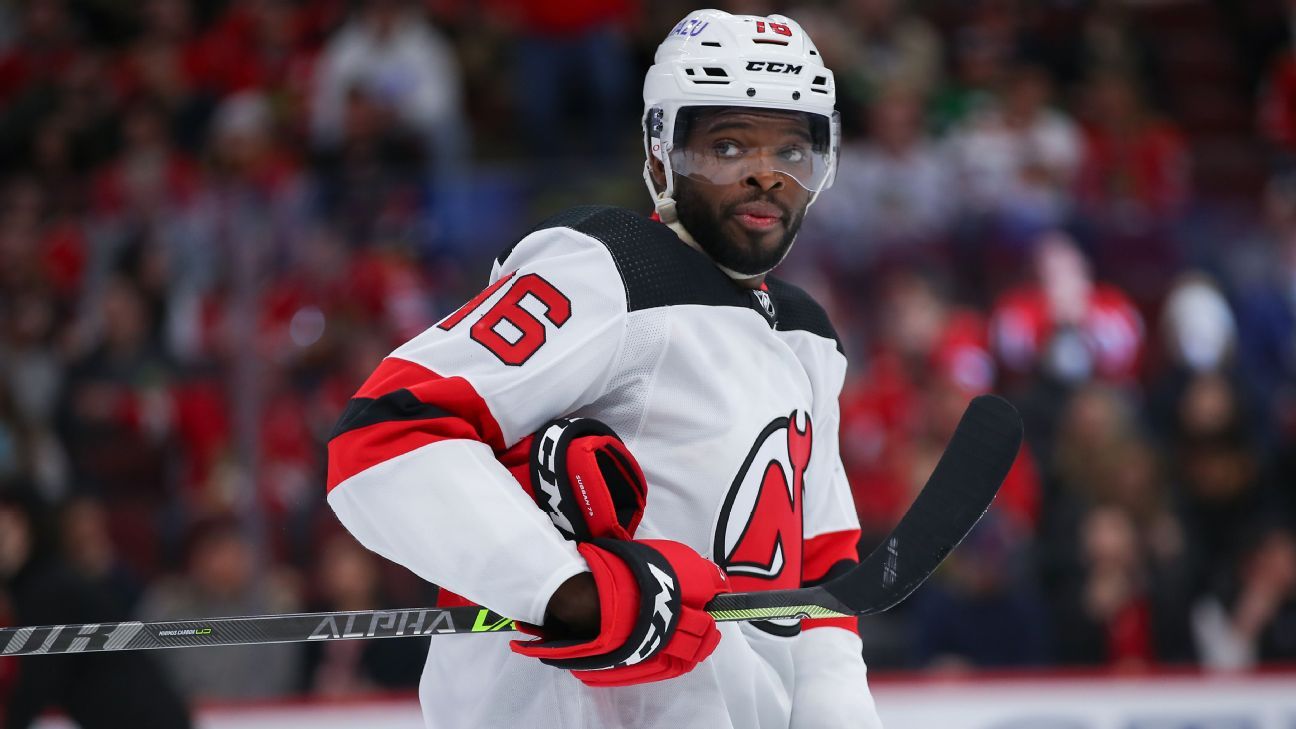 Subban, who retired in September, has signed a three-year agreement with ESPN. He will work mainly as a studio analyst but will also do some games during the season.

“I’ve known for a few weeks now. It’s been tough to have known what I was going to do that and just kind of keep it close to the chest. But I’m excited now that we’re now here,” Subban said. “I had done some work last postseason and it was great. I enjoyed working with the producers and everybody.”

Subban, 33, made appearances on “First Take” and other ESPN programming during the playoffs, another factor in the decision.

Subban played 13 seasons for the Montreal Canadiens, Nashville Predators and New Jersey Devils. He scored 467 points in 824 regular-season games, including 115 goals. He won the Norris Trophy as the league’s top defenseman in 2013 with the Canadiens and reached the 2017 Stanley Cup Final with the Predators as well as being a three-time NHL All-Star selection.

“P.K. brings a fresh perspective to his analysis, having recently retired from the game, but he also draws on much more than just his experience on the ice, which gives him a unique, fun perspective that fans will love,” Gross said.

During his final season in the league, Subban had already agreed to host “P.K.’s Places,” which is a hockey version of the “Places” series streaming on ESPN+. That series is set to debut next year.

Subban also added that he has had discussions with ESPN about possibly being to branch out into other areas of sports if the opportunities are there.

Subban said many thought an announcement about his future might have come sooner, but he was taking time to decompress while assessing all his options.

“I’m excited to bring that passion and that energy that I brought on the ice to something else that I’m passionate about. I hope that they’re just as excited as I am to get started,” he said. “The people that follow and know me know that I keep honest. I’m going to be myself, and hopefully that’s what they want to see. I think that’s what people are excited about.”