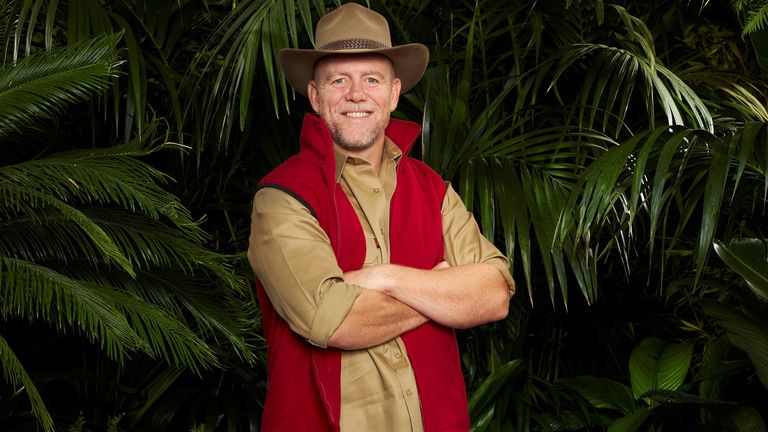 Mike Tindall has revealed more details about when his wife Zara Tindall unexpectedly delivered their third child on the bathroom floor in a “rapid” home birth last year.

The ex-England rugby player had previously spoken about the birth of their son Lucas on his podcast, The Good, The Bad and The Rugby, but opened up about the surprise arrival a little further when chatting to his campmates on I’m A Celebrity… Get Me Out Of Here on Thursday.

Speaking with his fellow celebs in the Australian jungle, Tindall, 44, said the birth – which happened at Zara’s mother Princess Anne’s estate in Gloucestershire – “was rapid”.

Tindall went on: “As we got our stuff to go to hospital, she got out of the bath, she could barely stand, she was shaking.

“The midwife was like ‘she’s not making the hospital’. She was like ‘you don’t want to be delivering in the car’.

Explaining his wife’s labour pains, he said: “[Zara] was, it was fast though, from that moment. She almost choked me to death.

More on I’m A Celebrity

“You can’t say anything can you? ‘Can you let go, you’re really hurting me?'”

Lucas Philip Tindall, a great-grandson to the Queen, was born at 6pm on Sunday 21 March, weighing 8lbs 4oz.

He is 23rd in line to the throne, but despite being a member of the royal family is not referred to as His Royal Highness.

Zara is 20th in line to the throne – the King is her uncle and Prince William is her cousin.

Lucas is understood to be the first royal baby to be born at home for nearly 60 years.

The Queen’s sister, Princess Margaret, had her daughter Lady Sarah Armstrong-Jones, now Lady Sarah Chatto, at home in Kensington Palace in May 1964, a few weeks after the birth of Prince Edward, now the Earl of Wessex, at Buckingham Palace.

The Tindalls, who live on the royal Gatcombe estate in Gloucestershire, have two other children – Mia, eight, and Lena, four – and have been married since 2011.

Meanwhile, the public has voted for former health secretary Matt Hancock to take on his third trial – and the first eating challenge of the series – on Friday, alongside singer Boy George.

The pair will dine at La Cucaracha Cafe – which means the cockroach cafe in Spanish.

I’m A Celebrity continues at 9pm on Friday on ITV.