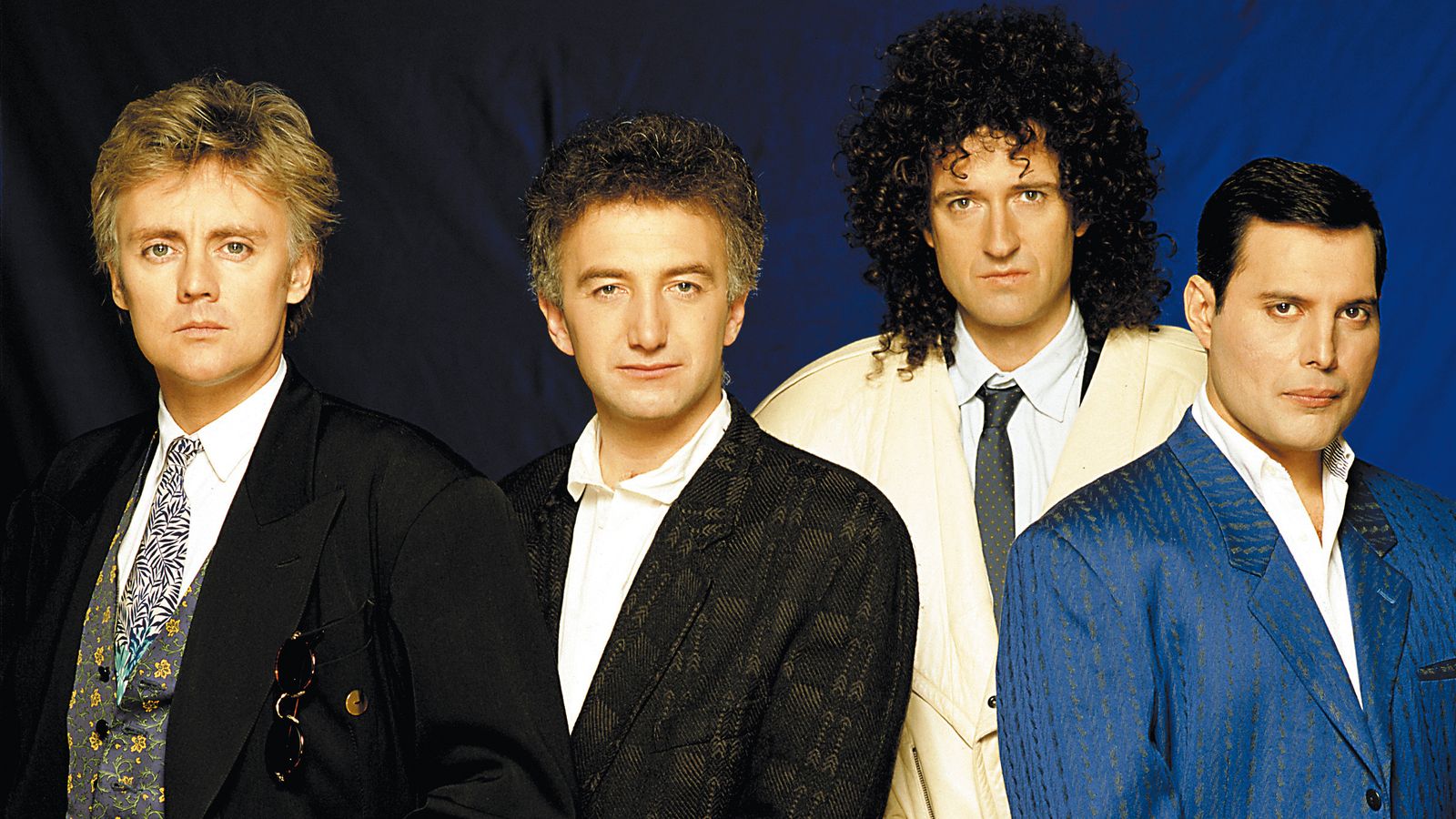 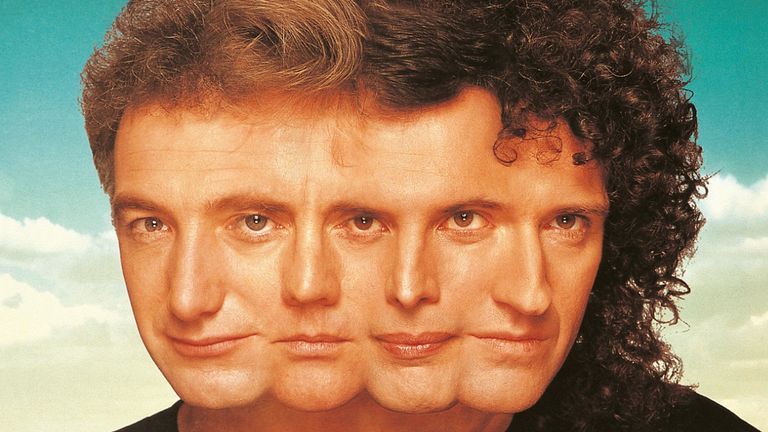 Queen has released a lost song recorded with late frontman Freddie Mercury more than 30 years ago.

Originally taped in 1988 during the British band’s sessions for their 13th album The Miracle, Face It Alone did not make the final cut and was later forgotten.

The song was rediscovered when Queen’s production and archive team returned to the sessions to work on an upcoming reissue of the album, which will also include some of the band’s conversations on the studio floor in London and Montreux, Switzerland.

It will be the rock group’s first new song featuring Mercury to be released in more than eight years, following on from the 2014 Queen Forever album, which included three previously unheard tracks with the singer – Let Me In Your Heart Again, Love Kills and There Must Be More To Life Than This.

“I’m happy that our team were able to find this track,” Brian May, the band’s guitarist, said.

“After all these years, it’s great to hear all four of us… working in the studio on a great song idea which never quite got completed… until now.”

Made up of Mercury, May, Roger Taylor and John Deacon, Queen was founded in 1970 and went on to become one of the world’s best-selling music acts, with hits including Don’t Stop Me Now, Under Pressure, Somebody To Love, Another One Bites The Dust, We Will Rock You, I Want To Break Free and Bohemian Rhapsody.

Mercury died from AIDs-related complications in 1991 at the age of 45.

May and Taylor continue to perform as Queen, featuring American Idol star Adam Lambert on vocals.

Face It Alone’s release comes before the reissue of the band’s 13th album The Miracle, first released in 1989, in November. Featuring tracks including I Want It All, Breakthru, Scandal and The Invisible Man, the album reached number one in the UK at the time.

“We’d kind of forgotten about this track but there it was, this little gem,” Taylor said. “It’s wonderful, a real discovery. It’s a very passionate piece.”

National Television Awards 2022: Martin Lewis calls on ‘someone to get a grip on the economy’ during speech
Vardy v Rooney – the drama: Stars including Michael Sheen revealed for show based on Wagatha Christie libel case court transcripts