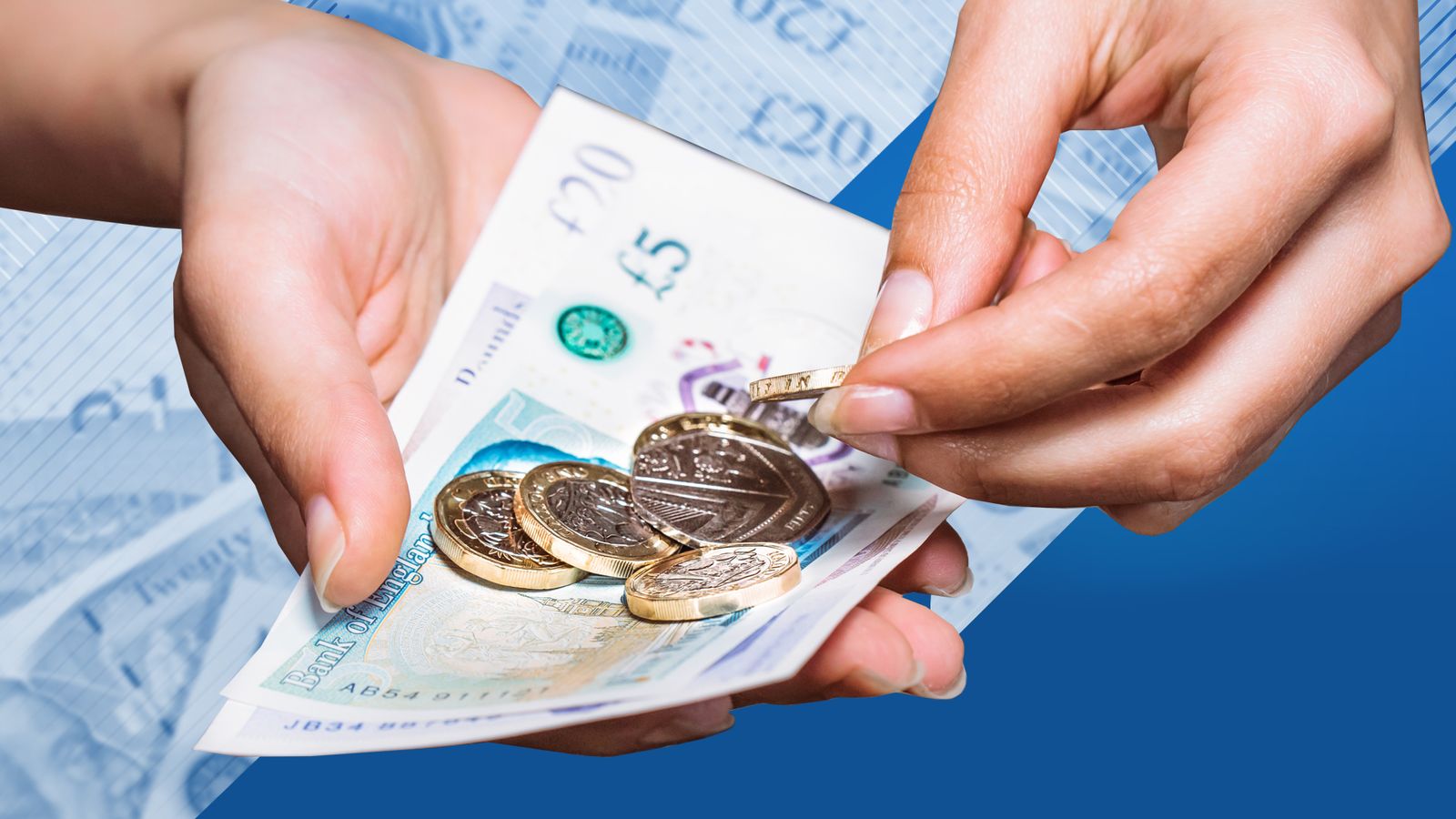 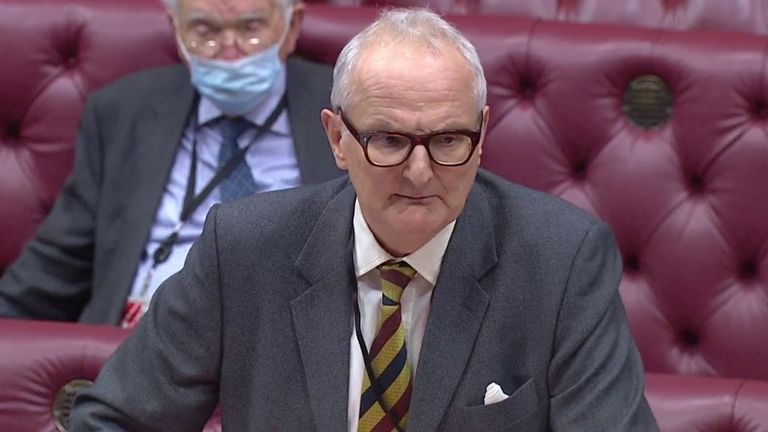 Billions of pounds awarded as part of COVID-19 employment support schemes went to people whose incomes increased or “were not significantly impacted by the pandemic”, a public spending watchdog has warned.

The National Audit Office (NAO) has criticised the government for not doing more to prevent mistakes and fraudulent claims when rolling out the furlough scheme and the self-employment income support scheme (SEISS), warning that billions of pounds could remain unrecovered.

In total, according to the latest report into the financial packages by the NAO, £4.5bn was claimed in error or in fraud – nearly 4.6% of the total cost of the £96.9bn spent by the government on emergency COVID-19 support.

Even that estimate is subject to “considerable uncertainty”, with the fraud and error figures ranging from between £3.2bn and £6.3bn.

He said while the furlough and self-employed schemes prevented millions of job losses, “billions went to people whose incomes increased during the pandemic, and billions more was lost in fraud and error”.

In the detailed report published on Thursday, auditors found that the schemes met their objectives of protecting workers and businesses after lockdowns were introduced, and that the cost of the schemes was also lower than estimated by the government.

However, officials had stern words for the Treasury over the design of the scheme, effectively suggesting that it could have done more to save money.

In particular, the government is criticised for not making use from the outset of clear financial impact tests.

The report reveals that on average an increase of more than £2,200 was recorded in the profits of self-employed people who received COVID-19 grants in 2020 and 2021.

According to the report, “it is likely that several billion pounds have been paid to claimants who saw their incomes increase during the period”.

The report added: “While the figures are highly uncertain, large amounts of error and fraud are unlikely ever to be recovered. The departments will need to ensure they continue to bear down on fraud, where it is cost-effective to do so, and pursue the most serious cases with the full force of the law where it serves the public interest.”

There were 24 criminal investigations under way into fraudulent claims as of March, with the HMRC predicting it will recover around £1.1bn over the next two years.

Responding to the report, a government spokesman said: “We are not writing off any fraud from these schemes – our work to root out those who abused the system is ongoing.

“Meanwhile, we effectively minimised fraud from the start with compliance checks that did not unnecessarily delay payments when they were needed and further compliance activity undertaken by HMRC has secured and protected more than £1bn.

“The NAO found that the employment support schemes achieved their primary aim of protecting jobs and businesses, with unemployment peaking at just 5.2%.”