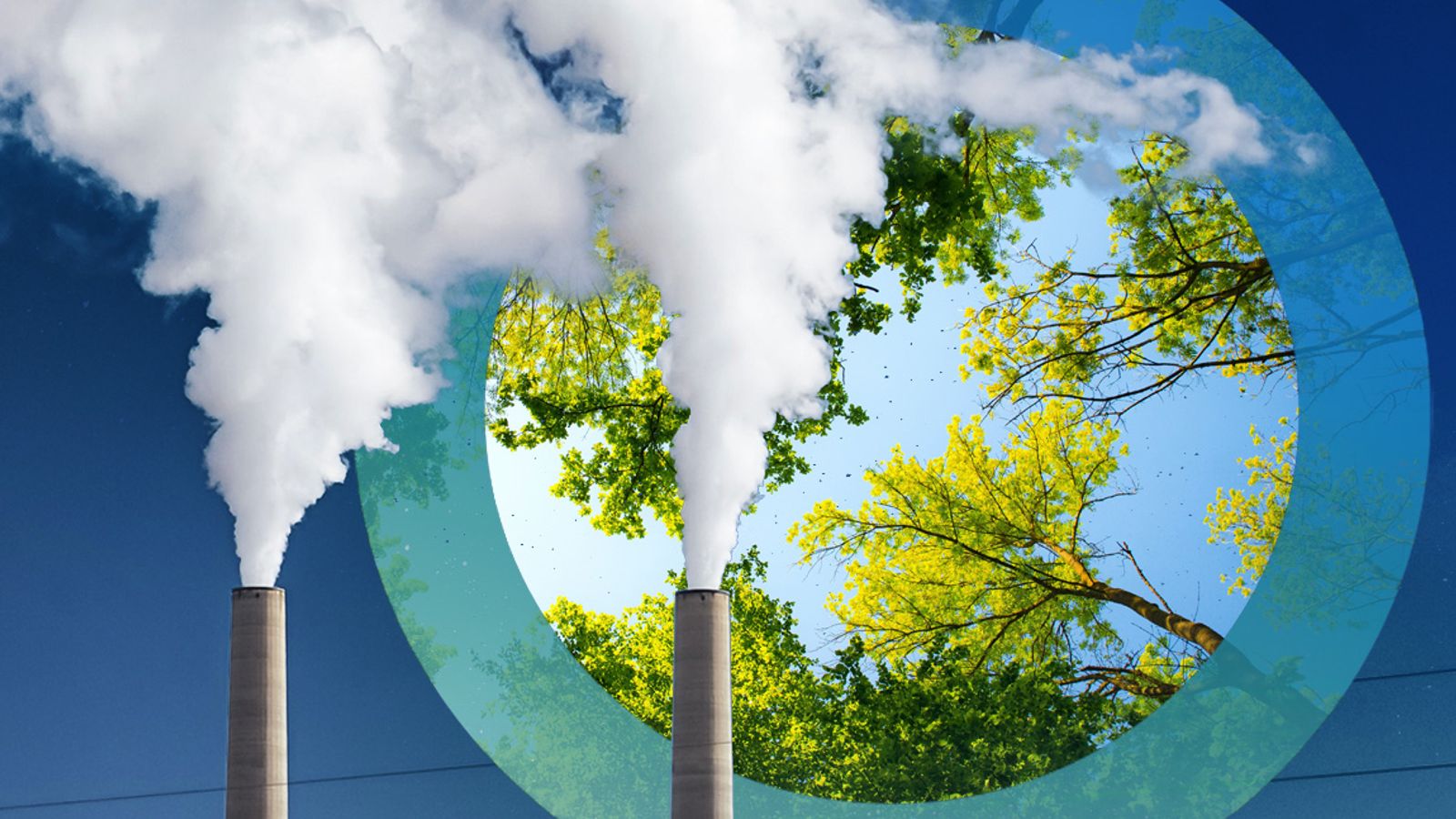 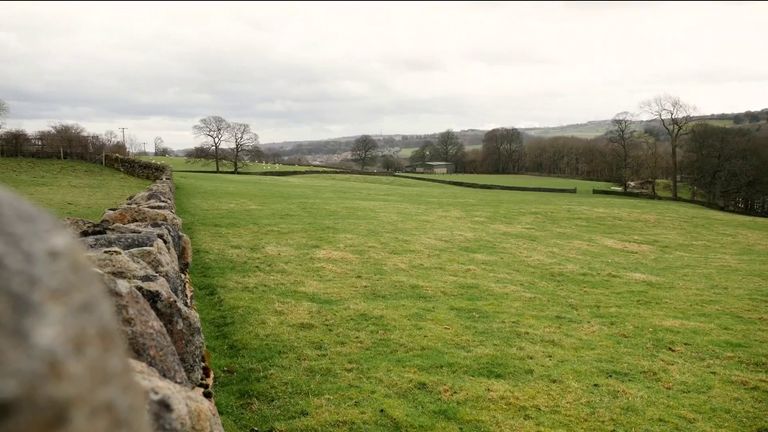 That is the stark warning from the independent Climate Change Committee (CCC), which scrutinises government policy and progress toward decarbonisation.

In a new report the committee says “businesses are increasingly turning to voluntary carbon offsetting as they aim to reach Net Zero. But recent market growth is premature.

“Offsets can mask insufficient efforts from firms to cut their own emissions, they often deliver less than claimed, and they may push out other environmental objectives in the rush to capture carbon.”

COP27: Everything you need to know about the United Nations climate talks in Egypt

Carbon offsetting allows companies to compensate for their own pollution and boost climate credentials by purchasing credits from projects around the world that reduce or avoid greenhouse gas emissions, typically involving things like tree planting or nature restoration projects.

But the quality of these credits can vary hugely and there are no agreed global standards.

Last month Sky News reported exclusively that nearly half of the carbon offsets held by energy company Centrica on behalf of its UK business and residential customers have such a poor reputation that the EU banned them from its own emissions trading system in 2013.

Centrica told Sky News: “These carbon offsets were initially brought to back a tariff which has not been sold since 2019.

“We subsequently made the decision not to use them again as they were not aligned with our high environmental standards.”

Experts said that the Centrica offsets issue was indicative of a much broader problem with voluntary carbon markets, which are essentially unregulated and growing at an extraordinary pace.

Some studies have projected that if demand keeps growing the global market could be worth up to $50bn by 2030.

‘A government attack on nature’

The CCC report says that current shortcomings “could be overcome with stronger governance to ensure high-integrity carbon credits and clearer guidance for businesses to encourage them to cut their own emissions first and foremost, before turning to offsets.”

Chief executive of the Climate Change Committee Chris Stark said: “Businesses want to do the right thing and it’s heartening to see so many firms aiming for early Net Zero dates.

“But poor-quality offsets are crowding out high-integrity ones. Businesses face confusion over the right approach to take.

“There is a clear need for government to make standards stronger and point businesses towards an approach that prioritises real emissions reduction ahead of offsetting.

“Those businesses that choose to support the economy-wide transition to Net Zero should get the credit they deserve.”