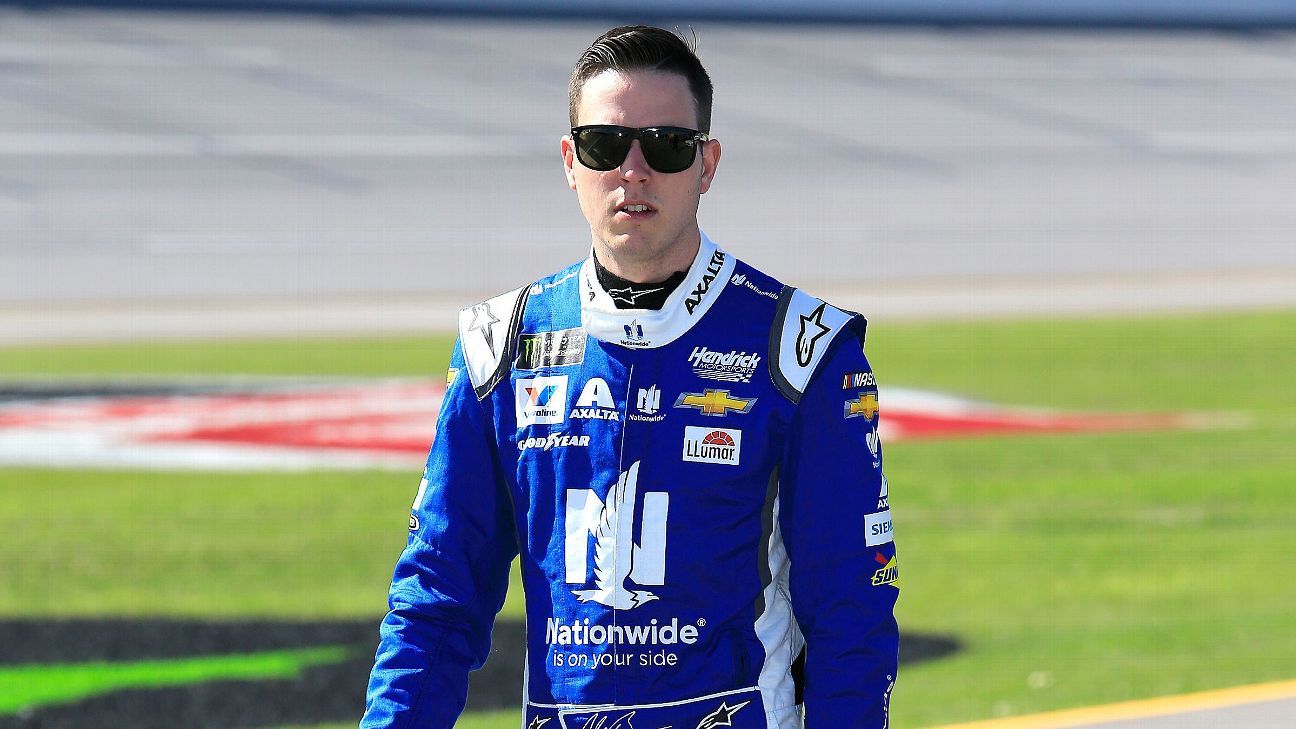 CHARLOTTE, N.C. — Alex Bowman said Wednesday he will miss the next three NASCAR races with a concussion he suffered last month in a crash in NASCAR’s new Next Gen car.

Bowman, who sat out the past two races, will miss this weekend at Las Vegas, then sit out at Homestead and Martinsville. He won at Las Vegas in the spring.

“We have a tremendous amount of respect for the entire staff at UPMC,” said Jeff Andrews, president and general manager of Hendrick Motorsports, in a statement. “Our priority continues to be Alex’s recovery and long-term health, and we will follow the plan that Dr. Collins and his team recommend. We’re not looking past the next three races and will evaluate plans for the season finale as the event approaches.”

Bowman posted a statement on social media that stated: “I am continuing to focus my efforts on getting my health back to 100% so that I can return racing as soon as possible.”

He did not rule out returning for next month’s season finale at his home track, Phoenix Raceway.

Noah Gragson will continue to fill in for Bowman in the No. 48 car.

Bowman and Kurt Busch have both been sidelined with concussions suffered in what should have been routine hits in NASCAR’s new car. NASCAR held a meeting with drivers Saturday at Charlotte Motor Speedway to go over findings it found in testing that should be implemented to the car by the start of next season; NASCAR has said it will pay for the new parts and corrections for all the teams.

Busch, meanwhile, has a scheduled news conference for this Saturday at Las Vegas, his home track. He has missed 13 consecutive races so far.

Follow live: Braves look to pull even with Phillies in Game 2 of NLDS
‘Smoke’ fuming over NASCAR’s fines of SHR