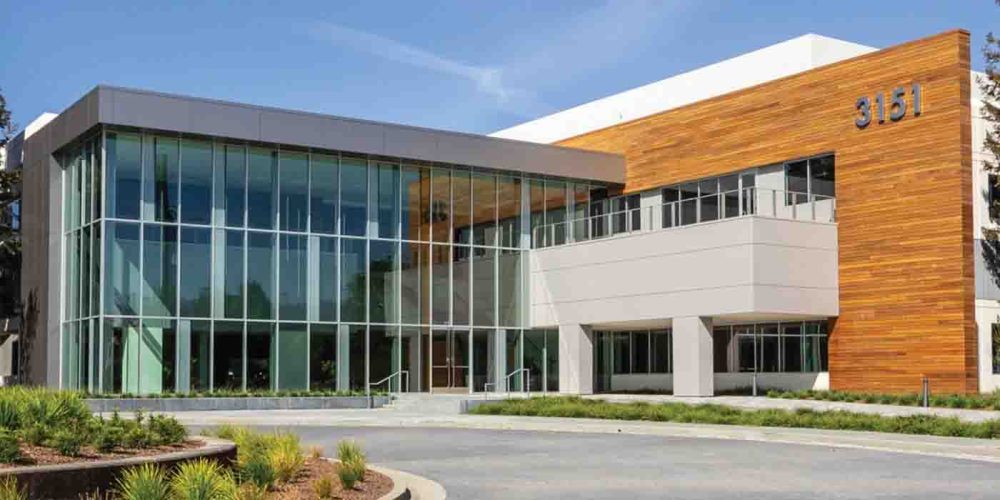 In a recent interview with German media, NIO CEO William Li covered a plethora of topics pertaining to the relatively young Chinese automaker, including its expansion in Europe and its plans for the US, which may now be on hold. Speaking of the US market, Li had some bold (and funny) words to say about Tesla and Elon Musk.

NIO ($NIO) is a publicly traded EV automaker founded in 2014 that currently sits as one of the leading electrified brands in China, despite only beginning to deliver cars four years ago. The automaker has a keen focus on the overall experience of its customers, a huge reason for its quick success and its ability to expand to consumers beyond its home country.

In May of 2021, the automaker announced plans to enter new markets outside of China, beginning in Norway. Germany was soon announced as NIO’s next target in Europe, and the first outside of China that will receive deliveries of its ET7 sedan.

During the launch of its ET5 sedan last December, NIO shared plans for additional expansion in Europe, including the Netherlands, Sweden, and Denmark. Overall, the automaker said it intends to have a presence in 25 different countries and regions by 2025.

We have often speculated about NIO’s intentions to enter the US market based on its previous movements, but the automaker has always denied any plans. Now, in a recent interview, NIO’s CEO said the US has been on the to-do list, but may be delayed because of the recently signed Inflation Reduction Act.

Still, NIO is already competing with Tesla in China and now Europe, and will eventually bring the battle to the American automaker’s home turf… and it could garner a dance-off.

NIO EV sales in the US in 2025? Depends on tax credits

In a recent interview with heise Autos out of Germany, NIO CEO William Li spoke to the automaker’s recent entry into Germany, (potential) plans for the US, and why it will become a profitable company much more quickly than Tesla. Better yet, Li wants NIO to become a top-five-selling automaker by 2030. To begin, Li spoke about what sets NIO apart from other car companies:

First of all, we are younger than the others (laughs). But joking aside, there are actually some differentiators. It starts with the fact that our product has been developed for the future. With the ET7, sensors such as the LIDAR radar are clearly visible and the interior follows the concept of mobile living space. We also offer an all-round carefree package with the battery-changing stations. We are more than a car manufacturer. We already have a community in China and want to find one in Europe as well.

Li gave a lot of credit to established German automakers who currently sell twentyfold what NIO does around the globe. He said that companies like Mercedes-Benz and Volkswagen Group know how car building works, and NIO can still learn a lot from them. Another automaker Li said NIO can still learn from is US automaker Tesla, although the CEO was also quite critical:

Tesla is a respectable car manufacturer and we can learn a lot from them. For example direct sales or how they have trimmed their production for efficiency. But NIO and Tesla are two different companies. Tesla focuses on technology and efficiency. Technology is also important to us, but we focus on the user. Tesla has played an important role in transforming the automotive industry toward electric mobility. Still, Tesla is under pressure. If they don’t improve their products fast enough or don’t provide good services, they will quickly be pushed out of the market.

Li cites staying power as a vital factor in finding success in the automotive industry, and believes NIO is in a marathon race while Tesla has been in more of a sprint. The next decade will truly show who is successful and who isn’t. When asked how he is different from Tesla CEO Elon Musk, Li had another cheeky response, setting the stage for a potential dance off:

I write my own Facebook posts to communicate directly with our users and not just make a Twitter statement. Besides, I’m the better dancer…

As the largest automaker by market cap, Tesla has had a target on its back for years, but if NIO does inevitably decide to bring its premium EVs to the US, it could make for one hell of a battle. When asked if and when NIO might start selling its vehicles on US soil, Li was quite candid about the company’s previous plans, and explained that a lot is up in the air right now. A similar sentiment shared by many foreign automakers hoping to qualify for federal tax credits. Per Li:

We only become active in a market when we have the right product and the right services for this region, and we planned to also become active in the USA by the end of 2025. But the US government recently passed the Inflation Reduction Act, making it harder for foreign automakers to produce and enter the market. We will therefore monitor developments closely.

Looking ahead, NIO will focus on ever-popular SUVs as well as smaller cars via its upcoming sub-brand, expected to begin delivering EVs by 2024. With this influx of quality vehicles offering better user experiences across multiple brands in global markets, NIO’s chief believes it will move out of the red and into profits sooner rather than later:

As a startup, it takes a while to be profitable. We have invested a great deal in the development of our cars and in the infrastructure, and thus in the future. We have a finely tuned plan to generate profits step by step. It took Tesla 16 years to become profitable. With NIO, this will be the case much faster.