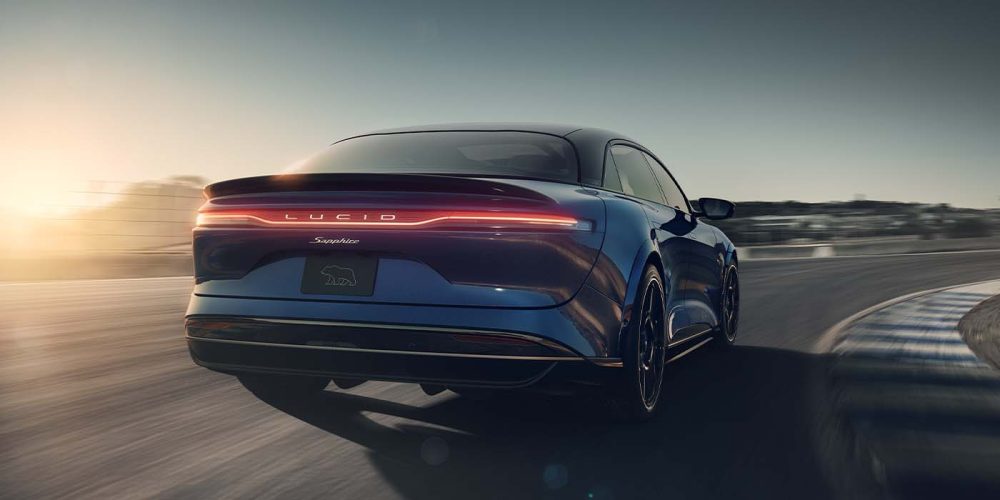 Ahead of its full financial report next month, Lucid Motors has shared more optimistic production numbers for Q3, indicating a substantial ramp-up compared to previous quarters. Although the automaker has had to slash its annual output goals twice, Lucid says it remains on par with its latest goal of producing 6,000-7,000 EVs this year.

As a relatively young automaker that only began delivering its flagship EV, the Air a year ago, Lucid Motors ($LCID) has had to roll with the punches that come with any start-up, especially one publicly traded and valued as much as Lucid.

Fellow American automaker Tesla would be the first to admit that achieving scaled EV production from the ground up is a battle, no matter how much funding you have. Add a weakened supply chain in the mix, and Lucid has had a tough go of it so far.

Although we do not yet know where Lucid Motors sits financially following Q3, its production numbers have jumped significantly and show welcomed promise for it to actually hit its 2022 production target after all.

According to its recent press release, Lucid Motors’ EV production more than tripled in Q3 compared to a quarter ago; 1,398 of those vehicles produced were delivered to reservation holders.

Based on these latest tallies, Lucid believes it is on track to achieve its revised production goal of 6,000-7,000 vehicles for 2022.

We will learn more details beyond just production numbers during Lucid’s Q3 earnings call on Tuesday, November 8, at 2:30 p.m. PT/5:30 p.m. ET. You will be able to access that live webcast here.

Trust we will report back on Lucid following the full Q3 report next month.