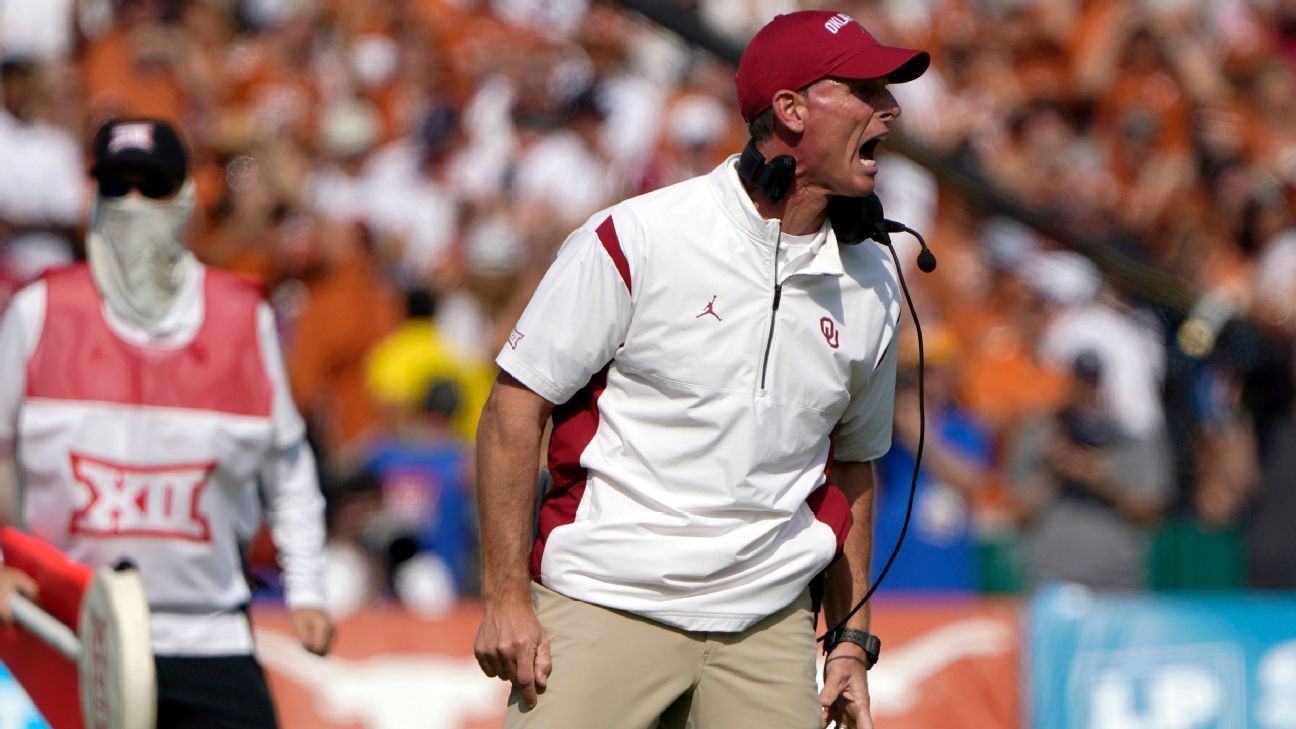 Inspirational thought of the week:

Baby come back,
Any kind of fool could see
I was wrong and I just can’t live without you

Here at Bottom 10 Headquarters, located down the hallway from the medical facility where scientists are studying Pat McAfee’s blood because they believe it might contain enough electricity to power entire cities, we are basking in the warm glow of a different kind of positive energy. The kind of warmth and super-inflated ego that can come only with recognition on TV.

For years we have wondered aloud, tongue-in-cheek, what it would be like if the folks at College GameDay ever allowed themselves to join forces with us here at Bottom 10 GameDuh. No one ever understood us because deep down we all knew it would never happen. Also, have you ever tried talking with your tongue jammed into your cheek?

Then came last Saturday at the home of the Artists Formerly Known as the Nayhawks.

#Bottom10 y’all. Nayhawks no more. It’s like sending my kids off to college. pic.twitter.com/Y2enrnOfaj

It was so good to see our people hadn’t forgotten us, even if they were trying to say goodbye. But that afternoon, as Kansas fell short in the closing seconds against TCU and the Rock Chalk fans finally emerged from their surrender cobras, there we were again, standing behind the end zone with a Willem Dafoe GIF look in our eyes and a cackle set to that “N-nuh n-nuh n-nunh-nuh” song when the Wicked Witch rides the bike in “The Wizard of Oz.” Because you can never forget your first true love. Especially when that first true love keeps following you to class and sliding into your DMs. And yeah, Kansas, that’s us, just in time for Halloween.

With apologies to Gayle Sayers, my old college girlfriend and Steve Harvey, here are the post-Week 6 Bottom 10 rankings.

The good news? The Buffs didn’t lose this week. The bad news? It’s because they didn’t play. The worse news? When the team got together for breakfast during its off weekend, the Buffs ran out of butter and jelly, which meant they still failed to cover the spread.

Speaking of covering spreads, Hawai’i went to San Diego State as a 24-point underdog but lost by only two. Now the Rainbow Warriors embark on a schedule that might very well be the road to a Bottom 10 title, if by “road” you mean a waterslide where the water has been replaced with WD-40. That thrill ride begins with a trip two weeks from now to second-ranked-turned-Waiting-Lister Colora-duh State, and then two weeks after that with an ocean hop over to …

Speaking of two-week increments, just two weeks ago the Bullfrogs weren’t even in these rankings. Now they have spent the past two weeks in the top half of them. That’s what happens when you lose to UCan’t after kicking off as a 23-point favorite, then lose to Boise State when it’s 20-20 in the third quarter and you proceed to surrender 20 unanswered points. Plus, there was a very natural segue to go from Hawai’i to Fresno and I am way too lazy to CTL+C them anywhere else in the standings.

The Minutemen lost to Liberty. Speaking of CTL+C, copy that sentence into an email and send it your least favorite history teacher just to watch their head explode.

Now for sale on the State Fair of Texas midway: deep-fried Schooners.

Over the past two weekends, the once-packed MAC faction of one-win teams has been cut in half, from six to three. That roster is guaranteed to be shortened by at least one again this week when the Zips host Not Eastern Or Western But Central Michigan in the Pillow Fight of the Week Episode VI: The MACtion Menace. If the Zips lose this one, then all of this feels like one big countdown to the final weekend of the season, when Akron hosts the other current one-win MAC team, Northern Ill-ugh-noise.

But … wait … if there are two other one-win MAC teams not in these rankings, then how can we justify having a two-win MAC team ranked above/below them? Two words: Extra. Effort.

You might assume the Mildcats would have a fighting chance this weekend against Iowa, a team that never scores actual touchdowns, but keep in mind Northwestern just lost 42-7 to Wisconsin, a team that doesn’t have an actual head coach.

Speaking of head coaches, a heads-up to Charlotte administrators. If someone starts knocking on your office door, saying, “Candygram,” it’s probably Matt Rhule from down the street.

The Other Aggies host the Only Lobos in the 112th edition of the game known as the Battle of I-25, named for the highway that connects Las Cruces to Albuquerque. When this game was first played in 1894, it was called the Battle of Oh Damn Our QB Just Got Bit By A Rattlesnake On The Trail.