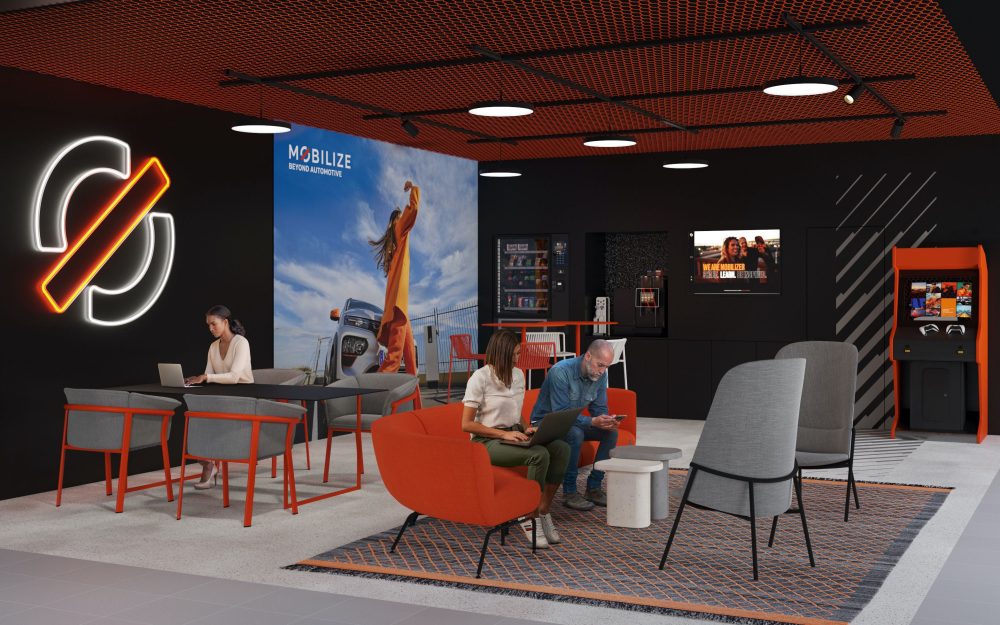 While Tesla has been rolling out its global network of 30,000 fast chargers for years, Renault has announced its own plan to build a network of 200 EV ultra-fast-charging stations across Europe, kicking off first in its native France.

Mobilize, Renault’s newly named e-mobility unit, is partnering with Renault and Mobilize dealerships to install the charging stations at dealer locations close to major roads. Dubbed Mobilize Fast Charge, the company plans to place a station every 150 kilometers (or 93.2 miles) on major highways. The first stations will open up in Southern France in a few months, followed by some 200 more by mid-2024 in Belgium, Spain, Italy, and France.

For comparison’s sake, Tesla has so far installed 10,000 individual Superchargers in 30 European countries.

Mobilize says that in order to relieve stress on the grid, each charging station will use a stationary storage system the size of a small container. Stations can charge up to six cars of any make at the same time in about 30 minutes while delivering 600 kW of power, even when multiple EVs are charging simultaneously, which Mobilize says tops what’s available so far in Europe.

Leaning heavily on the charging “experience” modeled by Tesla and others, each Mobilize Fast Charge station will be accessible 24/7 and offer a lounge, snacks, Wi-Fi, and playing corners for children.

Renault is moving forward with its plan to split its EV and ICE businesses into two separate companies. Renault plans to go purely electric by 2030, with a plan to keep its high-profile EV business in France while relocating the combustion division outside of the country.

Europe has been a huge adopter of EVs, selling some 5.6 million plug-in EV and light commercial vehicles last year, according to the ACEA (and the fuel price crisis is likely pushing demand even further). Major plans are underway to expand the European EV charging network, with 2.8 million charging points expected by 2030.