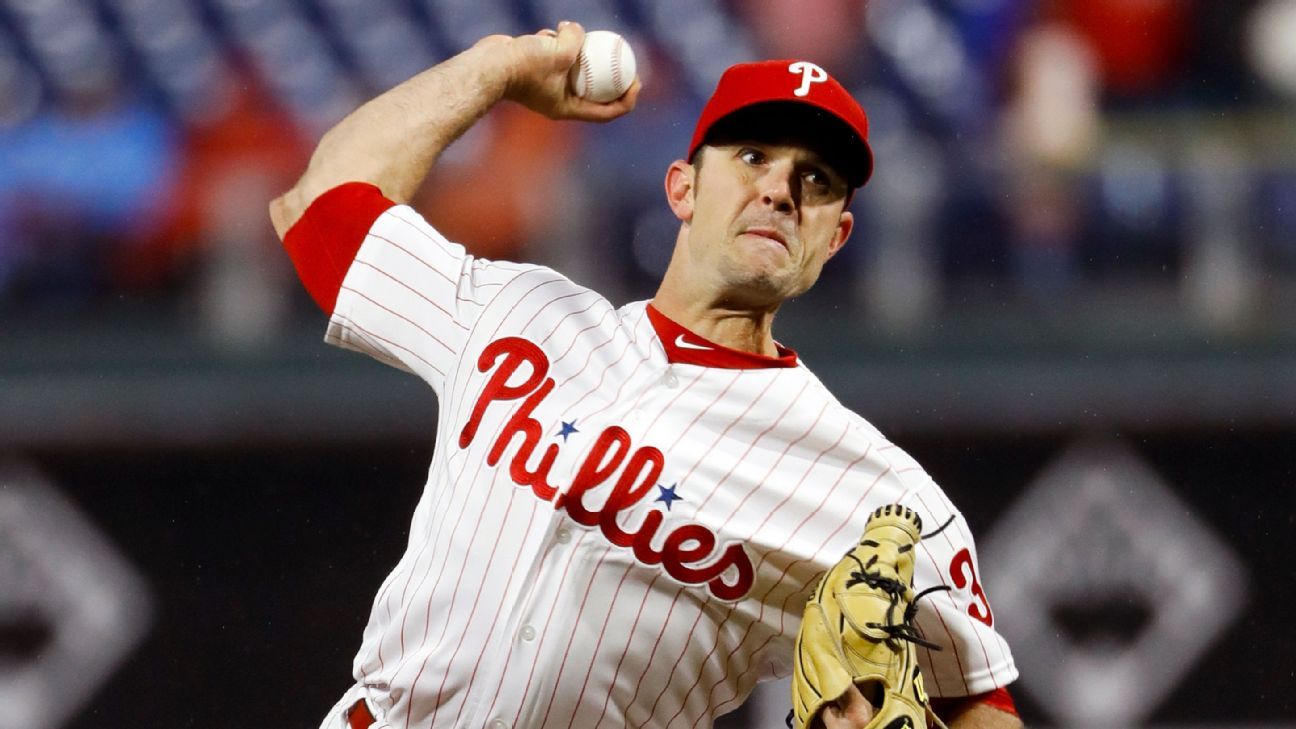 Philadelphia Phillies reliever David Robertson is out of the division series against the Atlanta Braves with a celebration injury.

Manager Rob Thomson said Robertson strained his right calf jumping up in the air when Bryce Harper homered against the Cardinals in the last round.

“He’s devastated,” Thomson said of Robertson, according to the Philadelphia Inquirer. “He knows how big a part he is to this club.”

The 37-year-old Robertson was effective for the Phillies after an August trade from the Cubs — posting six saves in 11 games with a 2.70 ERA. He threw one inning against St. Louis in Game 1 of the wild-card series and picked up a win.

The Phillies used a closer-by-committee approach for a chunk of the season. Nobody on the team had more than 12 saves. Converted starter Zach Eflin picked up his first save in Game 2 against the Cardinals.