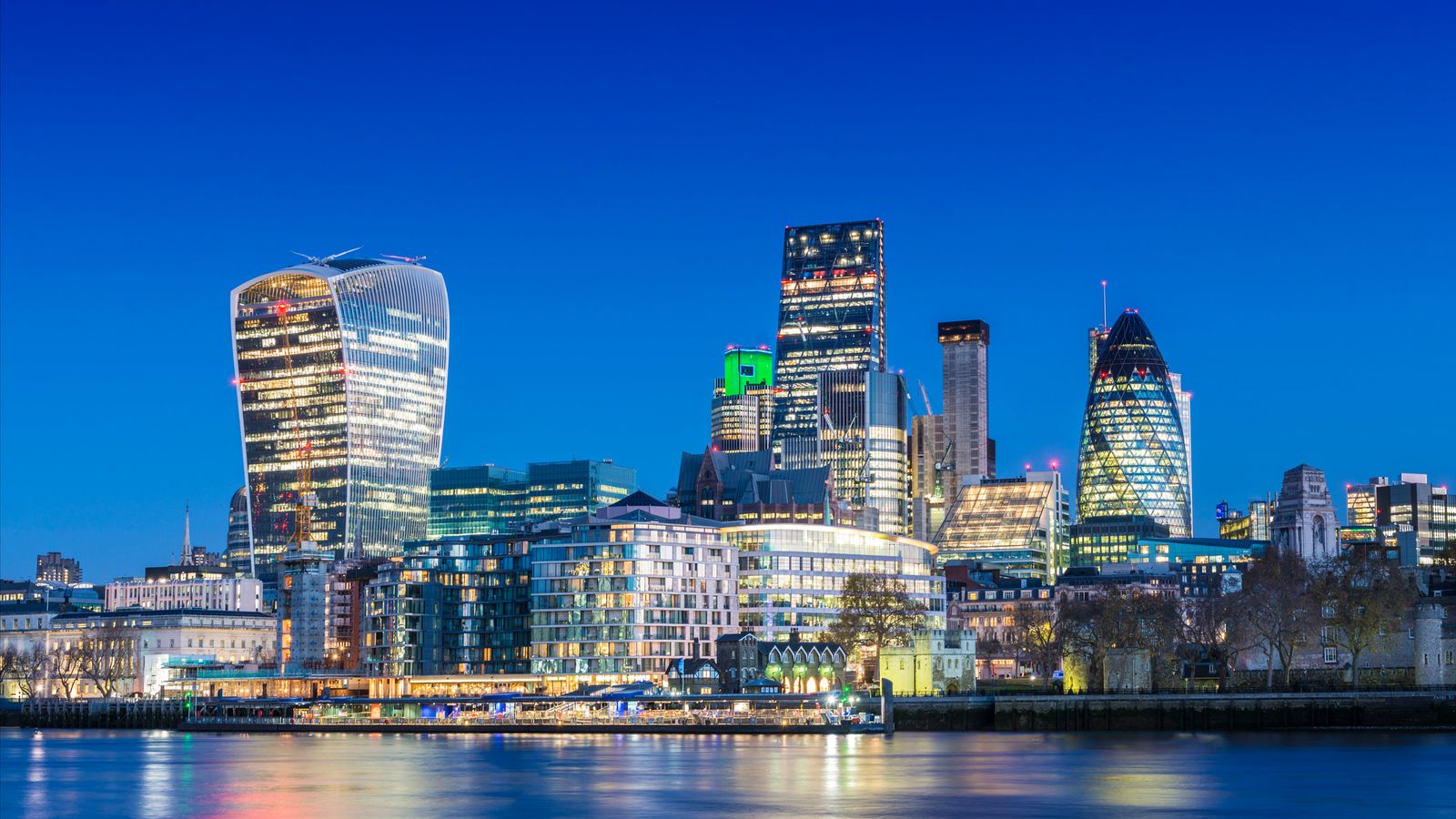 The Bank of England has warned of “a material risk to UK financial stability” as it widened its programme to buy up government bonds.

The move has been made as a result of “further significant repricing of UK government debt” in one pension-linked market, the Bank said.

It added that it was “dysfunction” and the “prospect of self-reinforcing ‘fire sale’ dynamics” that posed a “material risk to UK financial stability”.

The market worrying the Bank is the trade in index-linked gilts, government bonds with interest payments in line with inflation.

In the wake of the chancellor’s mini-budget the Bank had been buying up long-dated gilts – a type of government bond that make up a large proportion of pension pots – to steady market jitters about the government’s financial management.

On Monday the Bank announced a potential doubling of the amount it was willing to spend every day on long-dated gilts.

It comes after the cost of government borrowing continued to rise yesterday.

Gilt yields, the interest rate payable on government bonds, rose on Monday, near the 5% highs of 27 September, the day before the Bank made its first intervention.

The Bank announced on 28 September a temporary and emergency buying programme of long-dated gilts that are to be repaid in 20 to 30 years time, in the wake of chancellor Kwasi Kwarteng’s mini-budget announcement.

Read more: What are bonds, how are they different to gilts and where do they fit in the mini-budget crisis?

Bond buying period due to end on Friday

Market turmoil that stemmed from the mini-budget led to the unprecedented intervention from the regulator to prevent part of the pension market collapsing as the cost of interest on gilts surged.

The so-called yield fell back at the time of the Bank’s intervention but has risen steadily since.

The temporary, 13-day bond buying period is still due to end on Friday 14 October.

It is hoped the decision to again expand purchasing to index-linked gilts will “act as a further backstop to restore orderly market conditions”, the Bank said.

It added: “The Bank continues to monitor developments in financial markets very closely.”

The pound fell against the dollar for a fifth day but not to the level it was last week and the FTSE was also down, but not as much as some other markets.

‘The worst is yet to come’: IMF says 2023 will ‘feel like a recession’
Number of people not working due to sickness at a record high