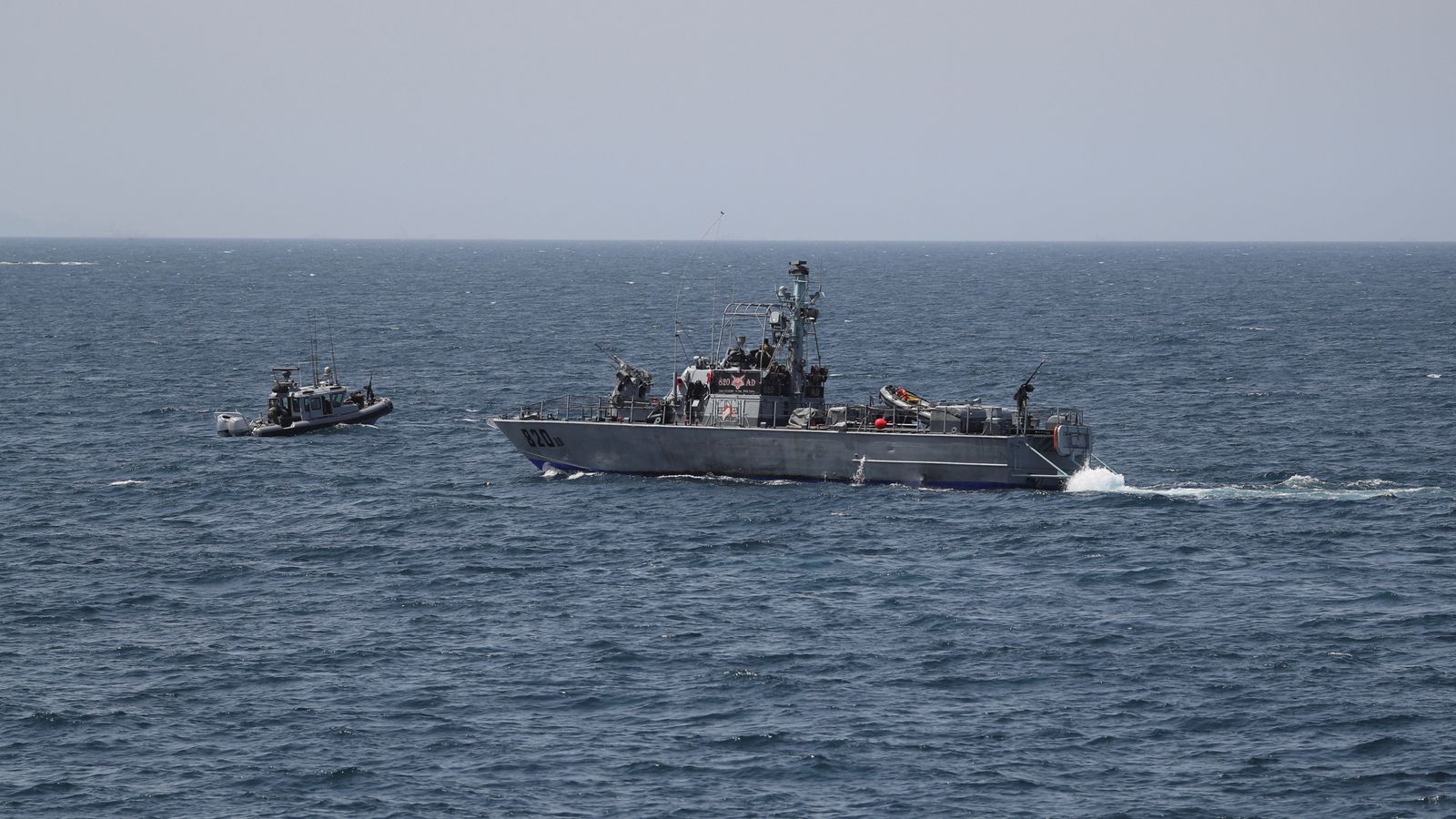 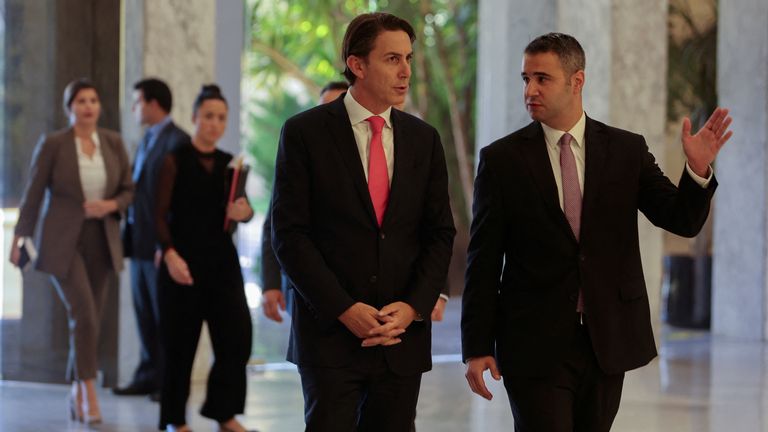 A “historic deal” has been signed by Lebanon and Israel that has the potential to ease security and economic concerns in both countries.

The neighbours have backed a final draft of a US-mediated maritime border deal that will resolve a territorial dispute in the eastern tip of the Mediterranean Sea.

The agreement has the potential to allow additional natural gas production in the Mediterranean – at a time when European economies are eagerly looking for new suppliers.

Meanwhile, Lebanon hopes to lift itself out of its spiralling economic crisis if gas can be found.

Israeli prime minister Yair Lapid said the deal was a “historic achievement that will strengthen Israel‘s security, inject billions into Israel’s economy, and ensure the stability of our northern border”.

While limited in scope, the agreement has the potential to open the way for further talks between the countries, whose shared history is rife with conflict.

The deal aims to resolve a territorial dispute in an area where Lebanon wants to explore for natural gas, and near waters where Israel has already found commercially viable quantities of hydrocarbons.

Hezbollah, a Lebanese political party and militia backed by Iran, had threatened to use force against Israel should it explore for gas near the disputed area before Lebanon was allowed to do so in its own maritime zone.

Hezbollah led the country’s coalition government until elections in May 2022, since when Lebanon has been without a fully functioning government, but officials said the party approves of the deal after it was signed.

Lebanon’s president said a deal would not signify a “partnership” with Israel, a country it does not recognise and officially regards as an enemy.

It is understood the deal has to be ratified by both countries before it is confirmed.

Israel is holding an election on 1 November and it is still unclear whether the accord would require parliament’s approval.

An official in the country said in the wake of the signing that it expects the deal to be approved in three weeks.

The deal comes at a time when gas prices have been surging and when European economies have been seeking new gas providers after Russia reduced supplies following its invasion of Ukraine.