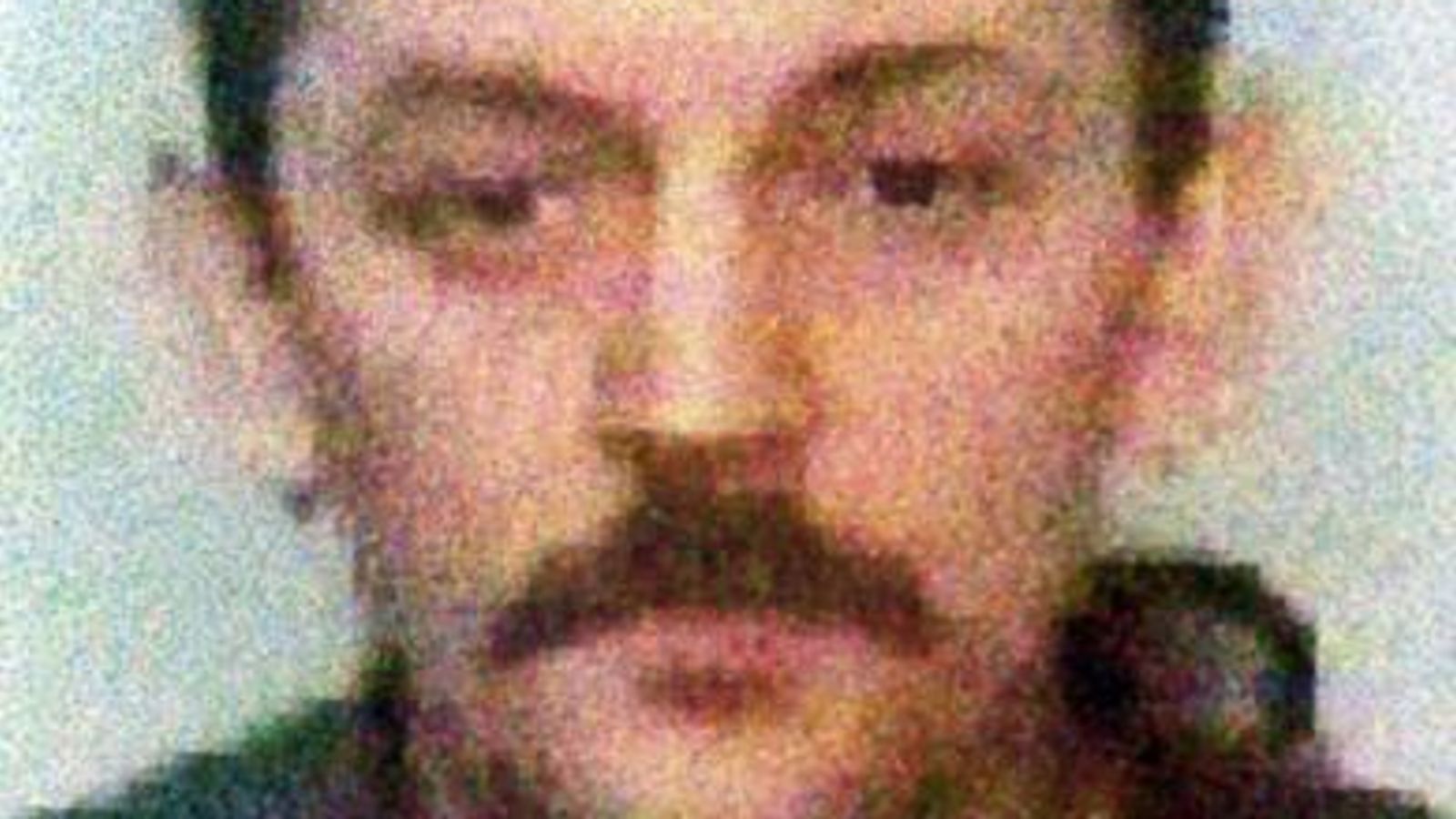 A man who set his girlfriend on fire has been accused of murdering her – after she died 21 years later.

Steven Paul Craig, 57, was found guilty of grievous bodily harm with intent after he poured petrol over Jacqueline Kirk and set her on fire in Weston-super-Mare, Somerset, on 18 April 1998.

He was convicted and sentenced in 2000.

Ms Kirk was badly injured at the time but survived. Yet, on 23 August 2019, Ms Kirk died in hospital aged 62 having suffered a ruptured diaphragm.

As a result, Craig, from York, has now been charged with her murder, with prosecutors arguing that the injuries he inflicted contributed to her death.

The prosecutor told Bristol Crown Court on Monday: “In 1998, this defendant attacked a woman by pouring petrol over her and setting her alight with a flame.

“The injuries inflicted were of great significance as a result of his actions.

“However, at that time the victim survived. As a result, the defendant was tried and punished for what he had then done.

“But the story does not end there.

“Many years later, the injured woman died as a result in part of the injuries that this defendant had inflicted on this victim.

“Therefore, we say that good sense and the law says that this defendant should be accountable for the full consequences of what he did.

“The prosecution say that this defendant can be described as having murdered the victim.”

Ms Kirk’s injuries covered 35% of her body, including her face, neck, chest, torso, thighs and buttocks.

The prosecution argues that she died because her skin was no longer able to stretch far enough to accommodate the swelling of her intestines.

They also claim that her injuries were the reason doctors decided not to operate to repair the diaphragm and therefore save her life.

The defence is arguing this cannot be proved.

Judge Mrs Justice Stacey told jurors to “put emotion aside” and consider whether Ms Kirk’s burns contributed to her death.