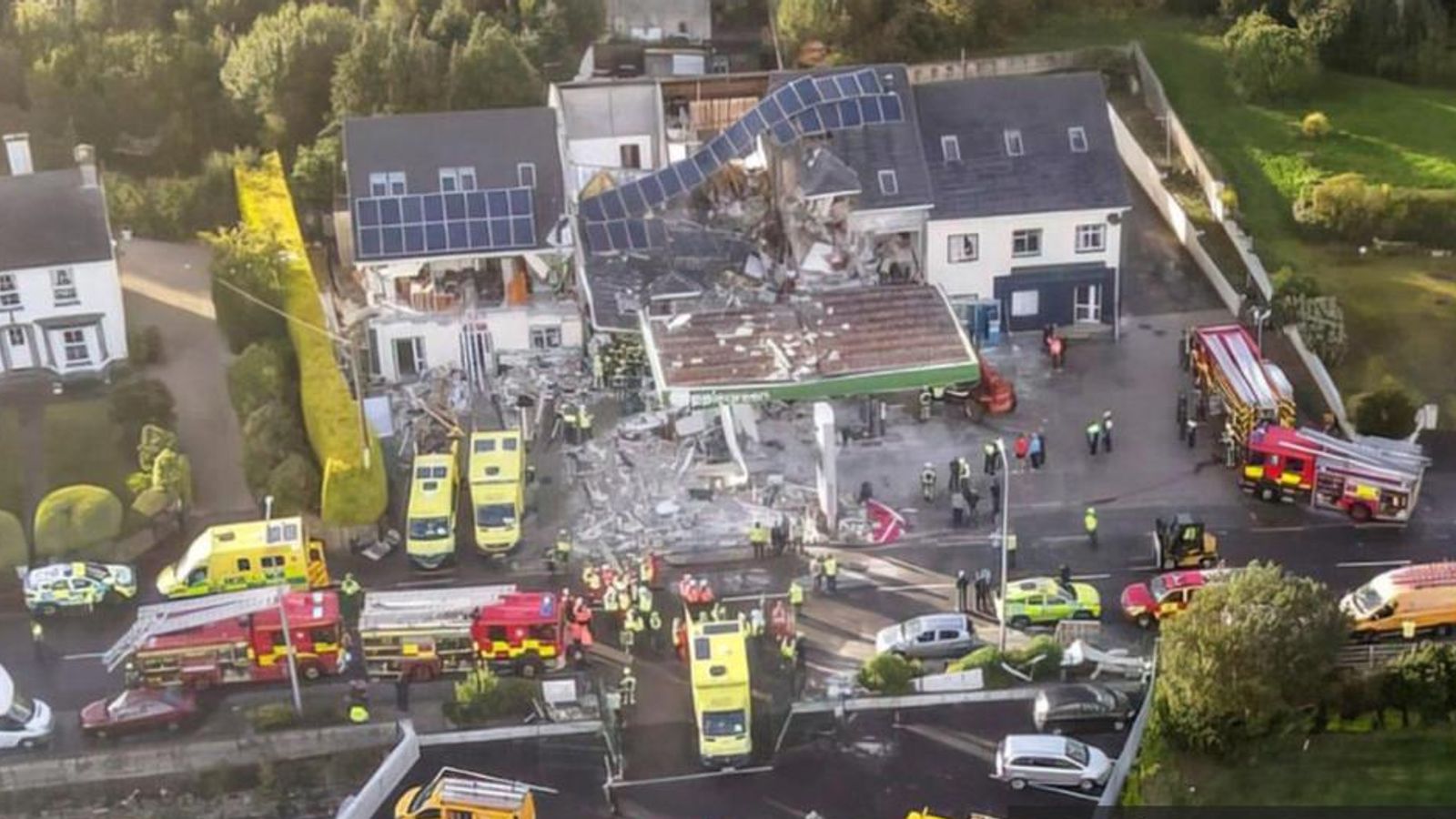 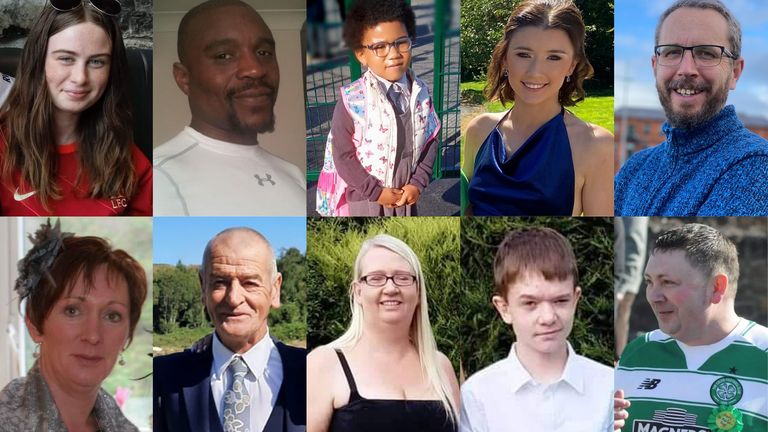 The King has said he and Camilla are “filled with immense sadness” by the explosion at an Irish petrol station that killed 10 people.

In a message to the president of Ireland, King Charles sent his “heartfelt sympathy and deepest condolences” over Friday’s incident.

A five-year-old girl and her father were among those who died in what emergency services believe was an accident.

In a statement, the King said: “My wife and I were filled with immense sadness when we heard of that appallingly tragic explosion at Creeslough, County Donegal…

“However inadequate this may be under such shattering circumstances, we wanted you to know that our most heartfelt sympathy and deepest condolences are with those families and friends who have lost their loved ones in this devastating tragedy, together with yourself and the people of Ireland.”

The explosion also devastated apartments next to the petrol station and police have now released the names of all those who were killed.

Among them are Shauna Flanagan Garwe and her father Robert Garwe, 50, who had popped into the petrol station to buy a birthday cake for the five-year-old’s mum.

Catherine O’Donnell, 39, and her 13-year-old son James Monaghan are also among the dead.

A man in his twenties is in a critical condition in hospital in Dublin, while seven others are being treated at Letterkenny University Hospital and are described as stable.

Emergency services have praised locals who dug through debris to help first responders in the wake of the blast.

The parents of Leona Harper, the last to be recovered from the rubble, appeared on Irish radio on Monday and also praised people who worked at the scene.

Donna Harper told Highland Radio: “I didn’t personally know the digger driver – massive thank you to him because he didn’t stop until he got her.

“[It was] 24 hours before we got her. She was the last taken out. But again, the doctors and everybody was amazing. They treated the whole scene, from start to finish, with nothing more than respect.”

Her father, Hugh Harper, said his daughter was a “little gem” who was “very outgoing” and loved the outdoors and spending time with friends.

Police superintendent Liam Geraghty said on Sunday that the blast site was still being examined and remained cordoned off.

Post-mortem examinations have started and will continue over the next few days, although results will not be released for “operational reasons”.

Mr Geraghty said: “It is a huge impact for a small rural community – they were all local people, all very much involved in the community, all shopping in their local shop.

“But it is a very strong community, as seen here on Friday afternoon… so I’m sure the community will come together and will support each other.”