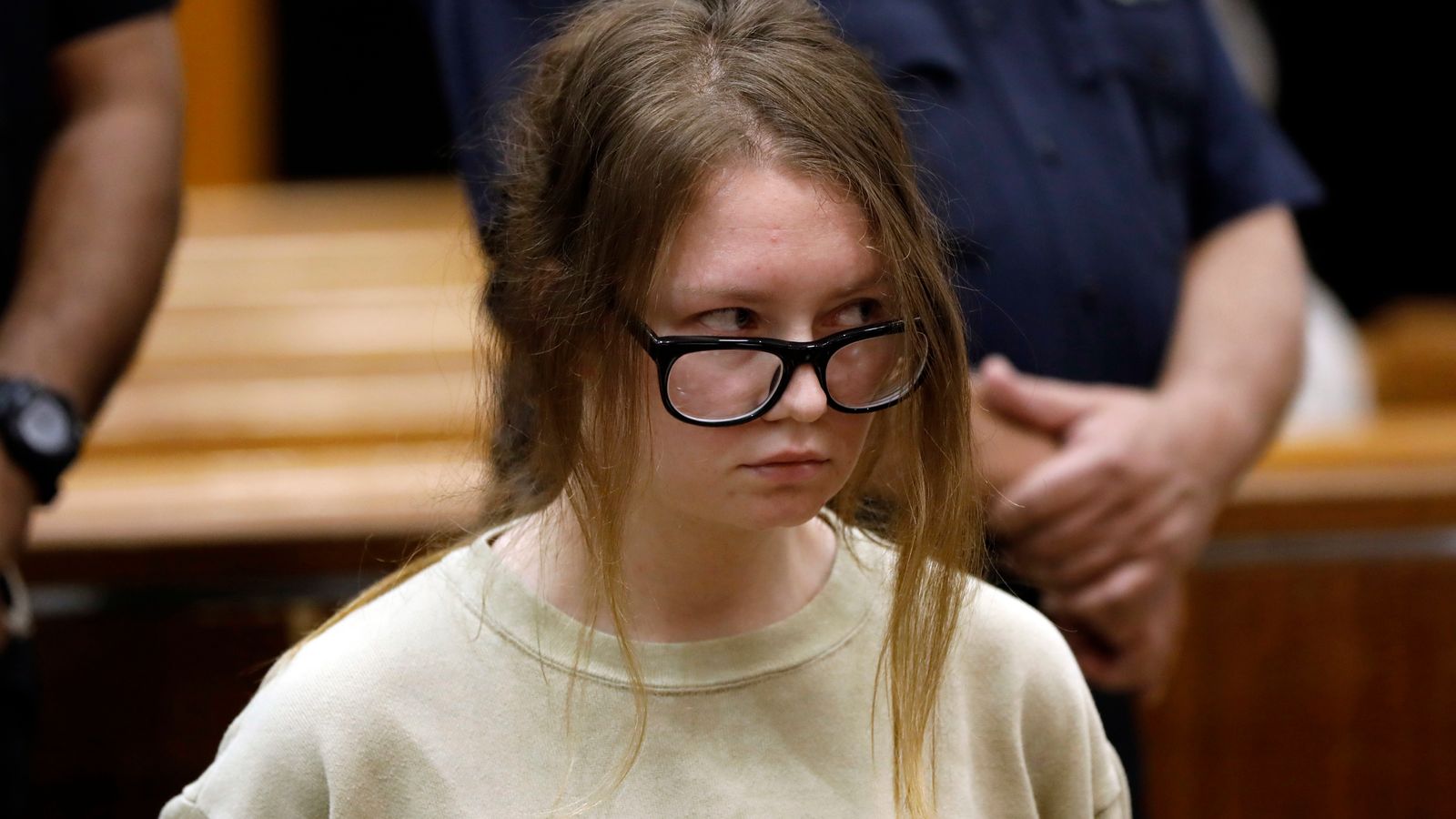 Anna “Delvey” Sorokin, the con artist who swindled Manhattan’s elite by posing as a German heiress, says she got “exactly what I wanted” after her release from jail.

In her first interview since getting out, she told the New York Times she is “really happy” to be out of jail and added that “nothing was guaranteed”.

The infamous scammer-socialite defrauded banks and New York City big names to the tune of around $67m (£51.5m) to fund her jet-setting lifestyle.

The spree eventually saw her sentenced to four to 12 years and was the subject of the hit Netflix series Inventing Anna.

She was released from state prison in February 2021 but was swiftly back in jail again after Immigrant and Customs Enforcement (ICE) took her into custody.

She is subject to house arrest and is banned from social media.

Sorokin spoke to the New York Times, saying she is “really happy”.

She told the newspaper: “They denied bail before. It was an exercise in perseverance.

“So many immigration lawyers told me I’d get deported to Mars before I’d get out in New York.”

Sorokin, who was born in the then-Soviet Union, expects to be in the Big Apple for a while as her immigration case goes through the courts.

“I’m really, really happy about that. That’s exactly what I wanted. I’m just hoping to get more freedom eventually.”

Sorokin is now living in a one-bedroom apartment in the East Village area of the city.

Who is Anna Sorokin?

For years she was known as Anna Delvey, a wealthy German heiress with a taste for expensive wine, private jets and designer clothes.

She had become a social media sensation; even during her court hearing, an Instagram account documented her outfits – a mix of designer and high street, and always her signature thick-framed glasses – throughout.

But when the first news stories came out questioning her identity, the story spread like wildfire.

Prosecutors said Sorokin stole from others while pretending she had a fortune of €60m (about £51m) – wheedling her way into the upper echelons of society through multiple acts of swindling in 2016 and 2017, funding a life she should never have been able to afford.

In all, they accused her of stealing £202,000 – including a £26,000 bill she failed to pay for a plane chartered to and from a shareholder meeting for Berkshire Hathaway, a multinational conglomerate, in Omaha, Nebraska.

She was sentenced to four to 12 years in prison and later released, but quickly taken back into custody by immigration enforcement.

Her sensational crime spree has been the subject of news stories, a popular podcast and recently a hit Netflix show.