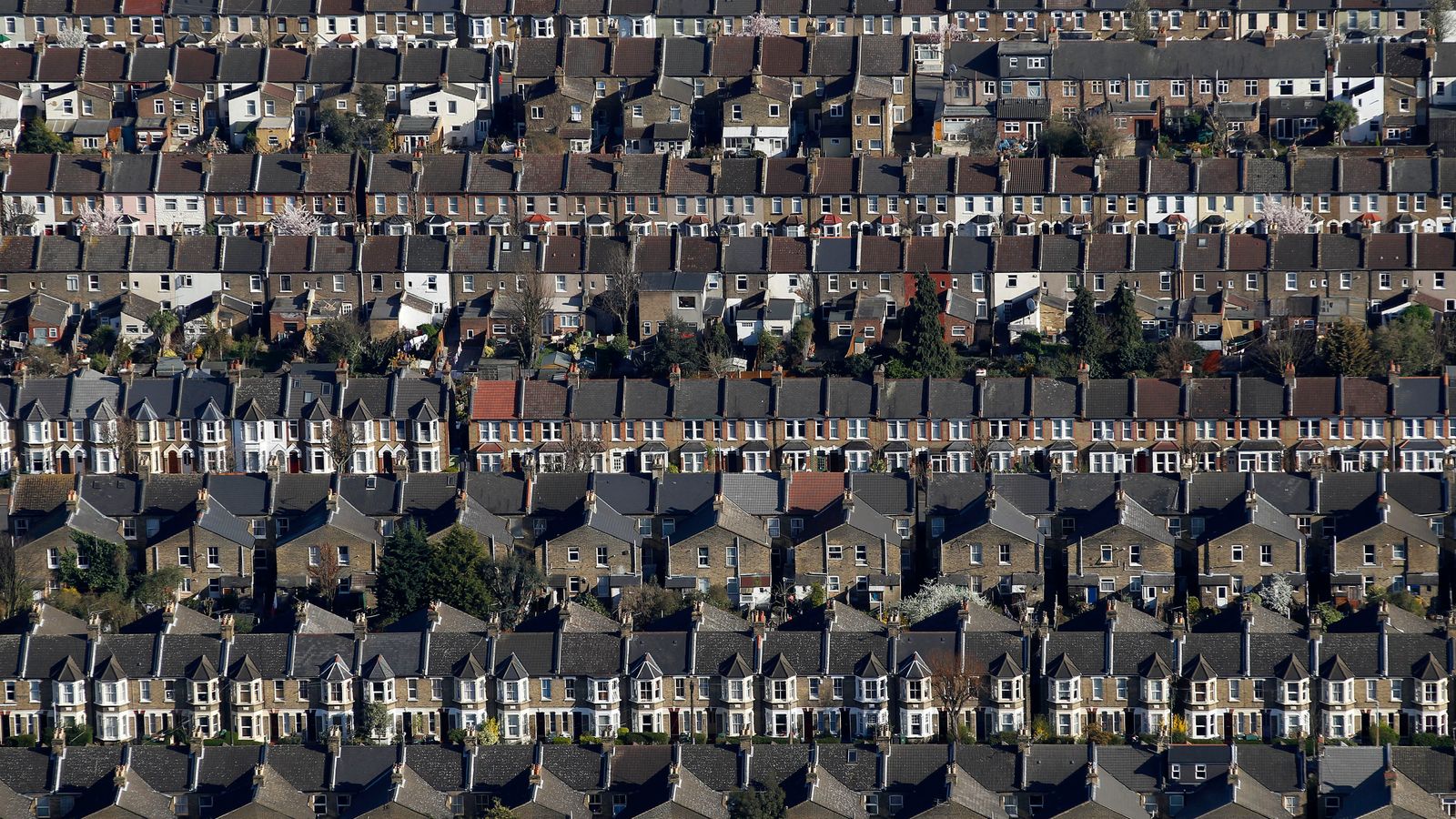 Mortgages continued to become more expensive despite the number of products on the market gradually increasing.

The average mortgage interest rate on a two-year fixed term mortgage is now 6.3%, according to data compiled by financial information company Moneyfacts.

A similar rise has taken place in the average five year fixed term mortgage, which has now has an average rate of 6.19%.

Before 5 October such high rates of more than 6% hadn’t been since 2008 financial crash.

On the day of 23 September mini-budget, the average two and five year fixed rate mortgage was 4.75% but this has increased significantly in the following weeks.

The number of mortgages on the market has fallen since the mini-budget as the Bank of England signalled it would increase interest rates to curb inflation. The Bank’s statements caused uncertainty among lenders over how much rates would increase and when.

While the number of mortgage products on the market has increased in recent days, there are still roughly a thousand fewer than when Kwasi Kwarteng made his mini-budget announcement. On Monday morning there were only 2,905 mortgages on offer, down from the 3,961 on 23 September.

“Mortgage products are starting to return after lenders temporarily withdrew deals amid interest rate uncertainty, but there is still much more room for improvement compared to the level of choice seen before the mini-budget,” a Moneyfacts spokesperson said.

“Consumers must carefully consider whether now is the right time to buy a home or remortgage, or to wait and see how things change in the coming weeks.”

Sterling has slipped back sharply since the gains made against the dollar last week and in the lowest point of trading this morning £1 bought $1.1027.

Last week the pound had returned to levels just shy of $1.15 following government U-turns on its mini-budget tax policy.

That dipped to a low of $1.1054 on Friday evening as the American rate of unemployment dropped, sparking fear the American central bank – also known as the Fed – would increase interest rates to slow growth in a bid to reduce inflation.

The cost of borrowing for the UK government was 4.7%, more expensive on Monday as the gilt yield interest payment on long dated government bonds crept to the 5% high seen before the Bank of England’s intervention to prevent a collapse in the pensions market.