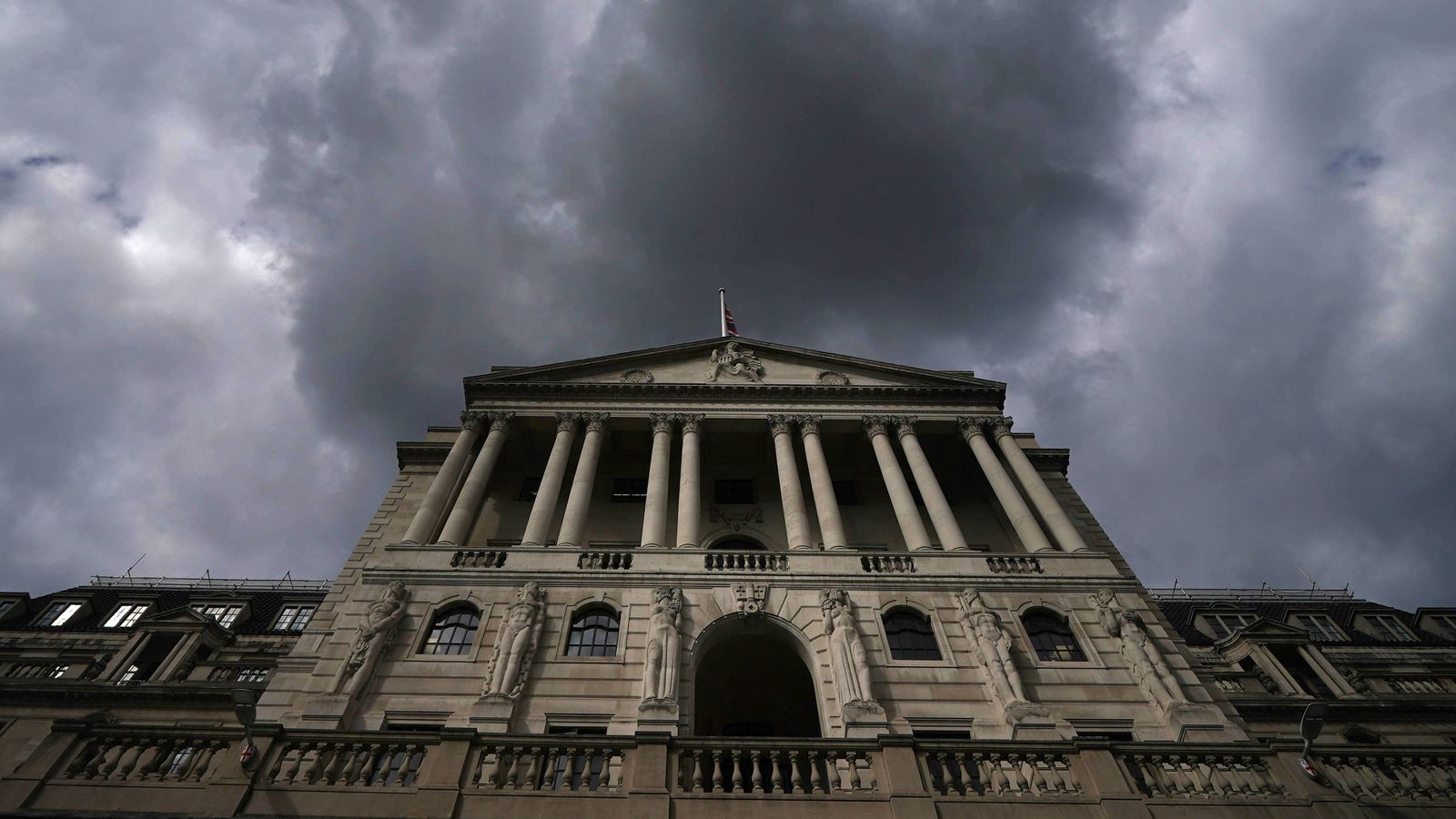 The Bank of England has announced it is doubling the value of UK government bonds it can buy up as it enters the final days of its emergency bond buying programme in an effort to support the pension market and allay fears of a cliff edge ending.

The Bank has said it is ready to buy £10bn worth of bonds a day, double the £5bn a day it announced on 28 September – a measure it said would end on 14 October.

The government bonds, called gilts, are used by the state to raise funds.

What are bonds, how are they different to gilts and where do they fit in the mini-budget crisis?

The Bank announced its temporary and emergency buying programme of long-dated gilts, that are to be repaid in 20 to 30 years time, in the wake of chancellor Kwasi Kwarteng’s mini-budget announcement.

Market turmoil that stemmed from the mini-budget led to an unprecedented intervention from the regulator to prevent part of the pension market collapsing as the cost of interest on gilts surged.

To date only £5bn has been spent across eight days of the thirteen-day bond buy up, the Bank said on Monday.

More on Bank Of England

The emergency measure was taken to reduce the risk “from contagion to credit conditions for UK households and businesses”, the Bank added.

Now it has said it is prepared to increase the amount it buys until the measure ends on Friday, using the money it had set aside for the programme, £65bn, to do so.

The announcement will be seen as an effort to calm the market and avoid fears that the market will react again when programme ends.

In a further effort to support the pensions market while not extending the bond buying programme, the Bank has announced a new, temporary yet open-ended measure to help banks facing liquidity issues in dealing with the corner of the pensions market that had experienced difficulties.

Read more:
Bank of England official criticises government’s mini budget action – as sidelined OBR creates more ‘uncertainty’
It’s not clear which policy tipped markets over the edge – or which one Chancellor can reverse to put the genie back in the bottle