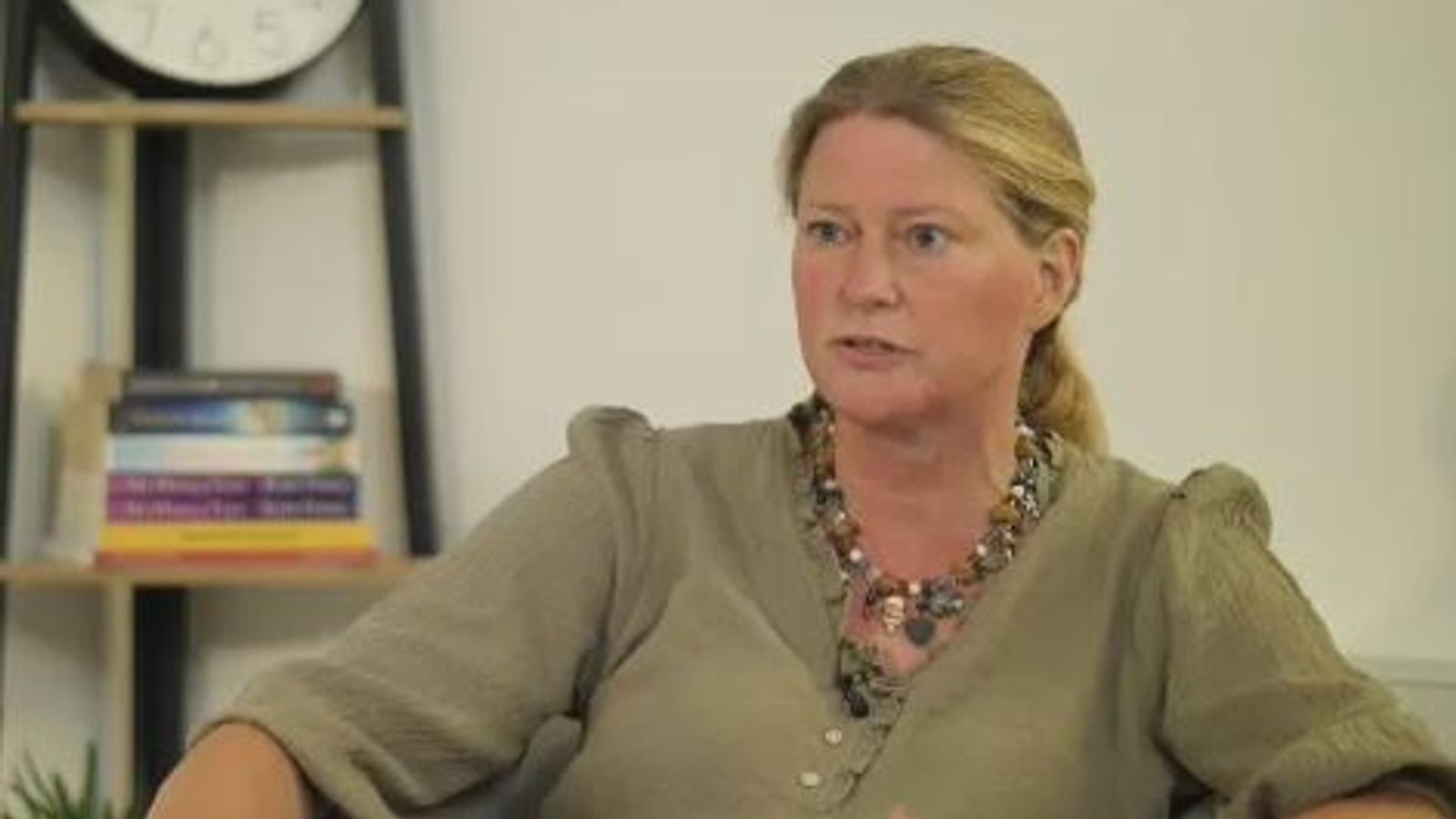 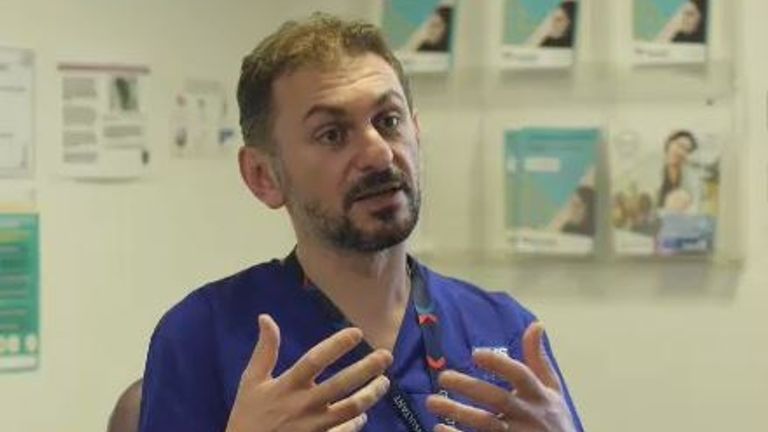 People suffering suicidal thoughts are being offered a new path to immediate support when they’re in crisis as part of a pilot in west London.

Psychiatrists are working side by side with experts from the mental health charity Mind in A&E to identify those in need and then divert them to one of three Safe Spaces in Hounslow, Hammersmith and Ealing.

The Safe Spaces provide a safe and more appropriate alternative to A&E departments for anyone over the age of 18 who are in or near mental health crisis. Trained staff are available to provide support and advice.

Liaison psychiatrist Dr Michael Yousif has been taking part in the trial since it began in January, and says that while A&E is the right place to come initially, individuals then have a route to crisis support in the community.

“There are some people who present in a crisis with a very real imminent risk of them hurting themselves or even killing themselves. But mental health services aren’t the right thing for them because it’s not necessarily part of an illness and there’s a risk of over medicalising their needs,” he said.

“Whilst you are in the midst of that crisis, being in A&E for hours and hours may actually exacerbate your levels of distress.

“What needs to happen for people in that situation is they need immediate help tailored to what they need in a much calmer setting.”

In December 2019, Susie Heyes, who is 52, took an overdose of medication. Over the following year she made two further suicide attempts.

“I just couldn’t cope with life anymore. My instinct was this has to stop,” she said.

“At the time I thought everyone was better off without me. I wasn’t thinking about the damage I was causing my family.”

A year ago, she began receiving support from the Safe Space in Ealing.

“Safe Space was invaluable. It was literally what the name says – it was a safe space – so much better than going to A&E, so much calmer. And there would always be something to do if I needed to just sit there and chill.”

Susie describes art as “the cornerstone” of her recovery and now volunteers at Safe Space, running an art workshop for others needing support.

New figures from the Office for National Statistics revealed there were 5,583 suicides in England and Wales last year.

The majority of the those dying from suicide continue to be men – 74% in total.

But there’s a worrying increase in suicide among women aged 24 and under… up 57% since records began in 1981.

“There’s obviously the cost of living crisis. If you’re starting a new job or you’re going to university, you’ve got a new friendship group. I think there’s a lot going on in the world at the moment. It’s really difficult for everybody.”

She described the mental health crisis faced by so many across the country as “massive”.

“The NHS are brilliant and they’ve got a great mental health team and system but having that extra kind of support from charities like us is really important.

“We unpick the crises, the triggers, and then we’ll put a robust plan in place. We can relieve the burden on the NHS.”

Anyone feeling emotionally distressed or suicidal can call Samaritans for help on 116 123 or email jo@samaritans.org in the UK. In the US, call the Samaritans branch in your area or 1 (800) 273-TALK