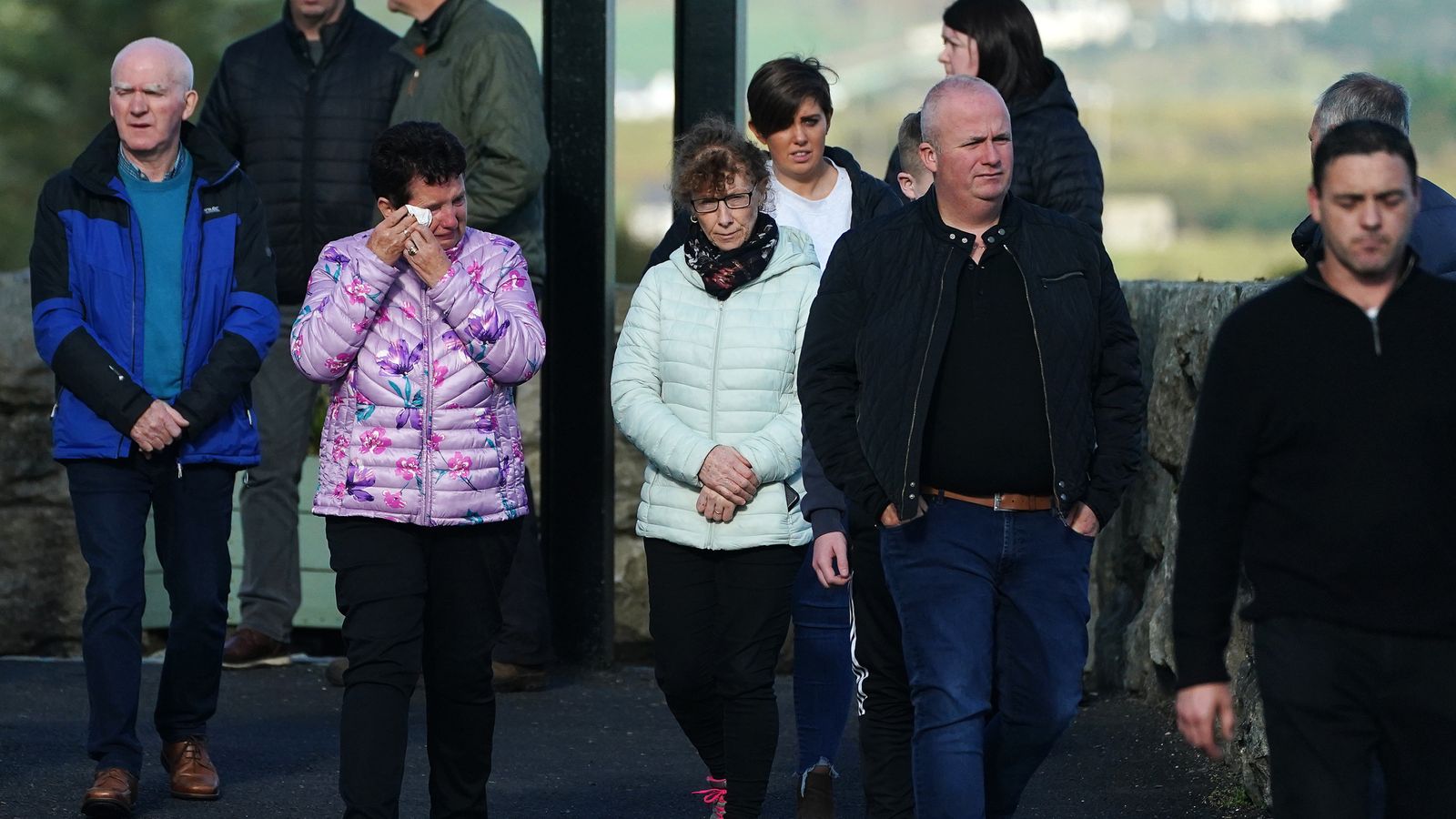 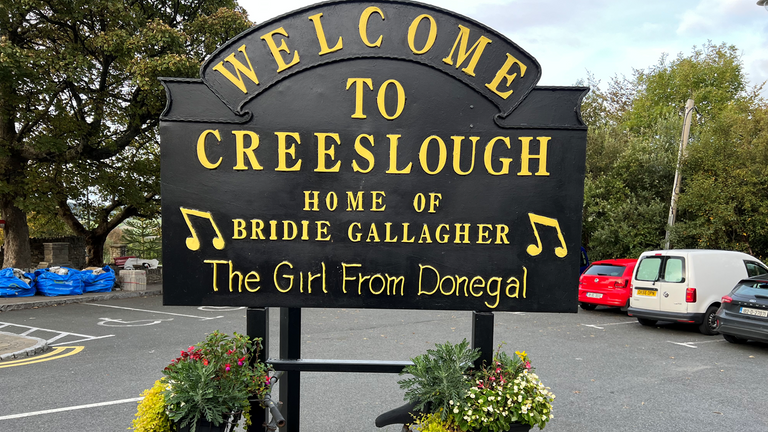 Creeslough’s welcome sign, picked out in gold lettering on a black background, proudly announces that the village is the “home of Bridie Gallagher, the Girl from Donegal”, a popular entertainer in the ’50s and ’60s known as Ireland’s first international pop star.

But in the last 24 hours, this village of just 400 people, in the northwest of Ireland, has become known around the world for a far more tragic and unwelcome reason.

When the Irish Prime Minister Micheal Martin arrived here this evening, he appeared visibly struck by the eerie, penetrating silence of the scene around the wrecked petrol station.

Yes, dozens of journalists and emergency workers filled the street, but they were muted. Sombre. Unusually at events of this magnitude, there have been very few bystanders at the cordon.

“There’s a terrible silence,” Mr Martin told reporters. It reflected, he said, the enormity of what has happened here, a “deep sadness”. 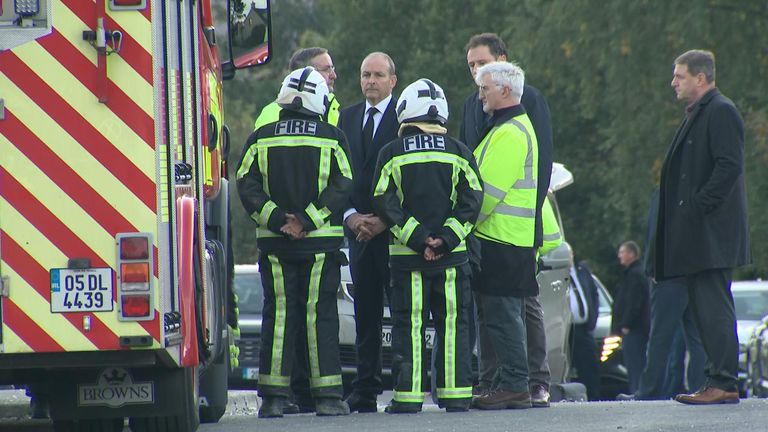 A man who is no stranger to bereavement – he and his wife Mary have lost two children – even he seemed to struggle to find the right words when asked for a message to the grieving families.

“They’ve lost someone very dear to them”, he said before pausing, perhaps remembering something from his personal experience. “That individual life, to each family, means so much. They must be given time and space to grieve, and to come through this.”

A couple of birds chirped, and a few boots crunched over the broken glass, but it barely seemed to puncture the gloomy silence. The few locals that came to take a look weren’t much in the mood to talk. One woman seemed relieved to hear the death toll was “only” ten people. She had feared it would rise much more dramatically.

Across the road, Siobhan Carr and her tireless staff at The Coffee Pod doled out hot drinks, vegetable soup, hearty ham and cheese sandwiches and delicate cupcakes to exhausted emergency workers and volunteers, all free of charge.

They refused point-blank to take payment from the media, sheepish at the Donegal generosity being extended to them.

It’s hard to imagine how exactly the village recovers from this. It’s thought, police told us, that all the dead and injured are from the locality. Almost every family here will know someone dead or injured.

Ireland’s Deputy Prime Minister Leo Varadkar reflected on a “freak accident that has left many empty chairs at dinner tables. It is just too hard to fathom”.

It would be hard to fathom in a large village, harder still in a village of just a few hundred.

A devastating explosion, followed by a terrible silence.