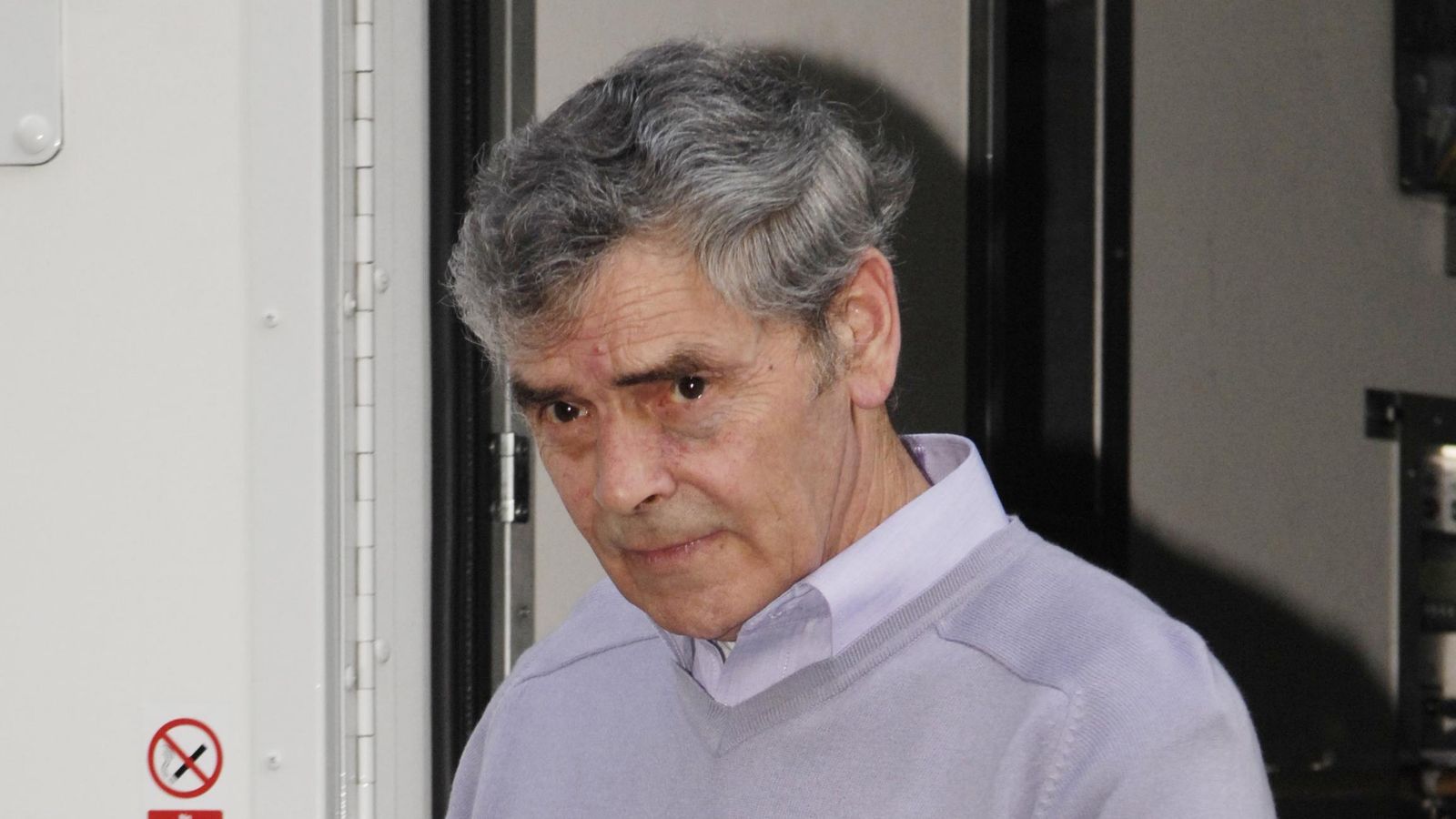 Serial killer Peter Tobin has died after falling ill in prison where he was serving three life sentences.

He was taken from HMP Edinburgh to hospital, thought to be the Royal Infirmary of Edinburgh, on Wednesday and subsequently died, sources said.

He was serving a life sentence for raping and murdering Polish student Angelika Kluk, 23, and hiding her body under the floor of a Glasgow church in 2006.

The killer, who was in his mid-70s, was also serving life terms for the murders of 15-year-old schoolgirl Vicky Hamilton, of Redding, near Falkirk, in 1991, and 18-year-old Dinah McNicol the same year.

Their bodies were found 17 years later, buried in the garden of his former home in Margate, Kent.