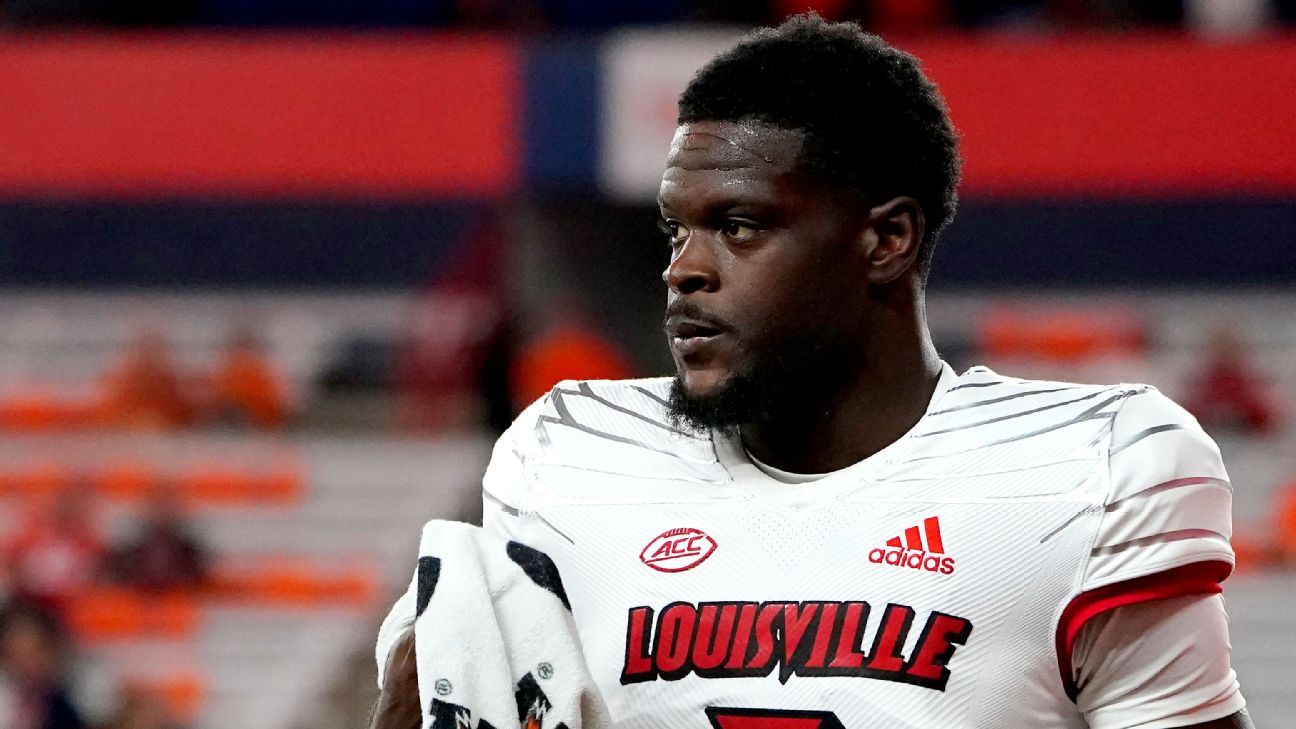 Louisville starting quarterback Malik Cunningham remain in concussion protocol and has been ruled out for Saturday’s game against Virginia, it was announced.

Coach Scott Satterfield said this week that Cunningham had “concussion-like symptoms” after taking a hit against Boston College last week. He did not travel with the team for Saturday’s game, the school said.

Satterfield said Tuesday that Cunningham told team doctors that he felt fine after the first hit, but “felt a little different” after taking a second hit later in the game before his was pulled.

He started a school-record 40 consecutive games for the Cardinals, a streak that dates to September 2019.

Junior Brock Domann will make his first career start for the Cardinals. He has completed 6-of-16 passes for 92 yards and an interception in two appearances this season.

Cunningham missed the final two drives in the 34-33 loss to Boston College on Saturday. He went to the sideline medical tent after a hit to the head.

The loss of Cunningham is another blow for Louisville, which is 0-3 in the ACC and 2-3 overall. Cunningham is one of the country’s top dual-threat quarterbacks and a program linchpin.

Ranked No. 21 in ESPN’s top 50 NFL draft prospects by position, Cunningham has 968 passing yards and 457 rushing yards this season, accounting for 12 total touchdowns. Last season, he threw for 3,972 combined yards and 39 TDs.

Virginia enters the game 0-2 in the ACC and 2-3 overall in Tony Elliott’s debut season.