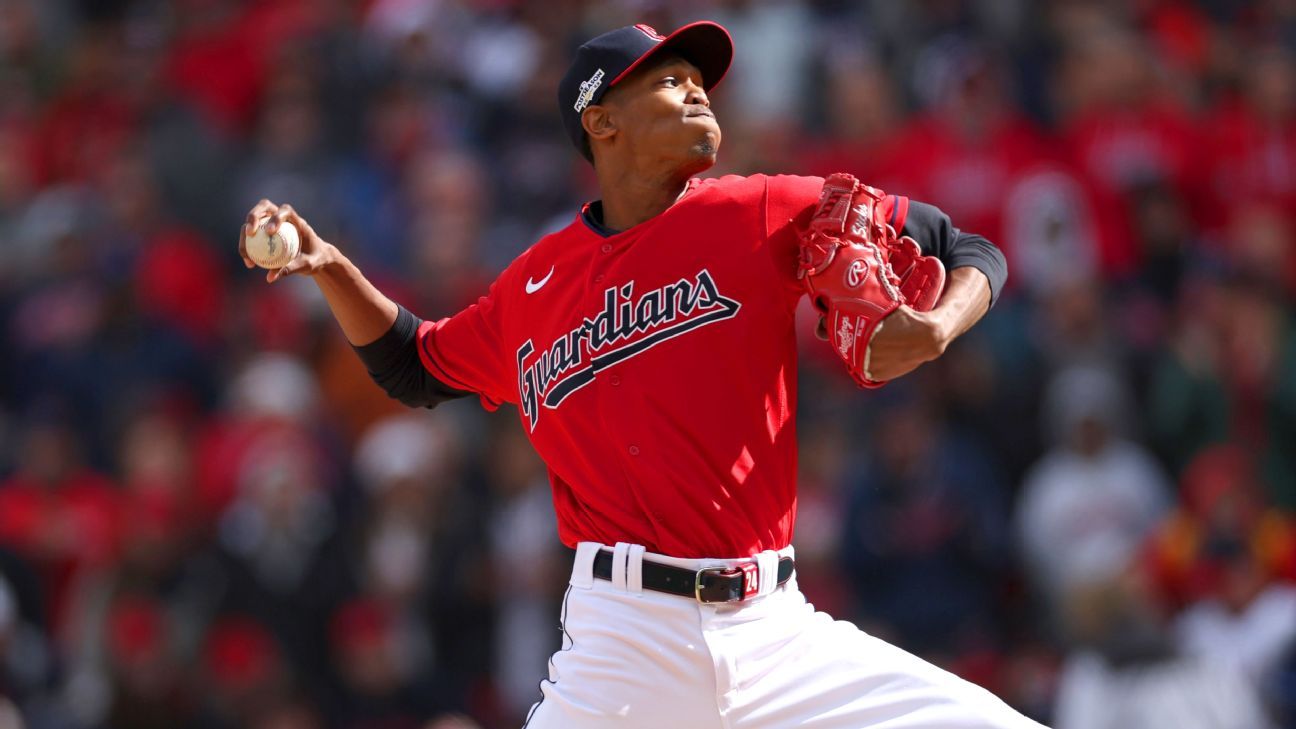 CLEVELAND — Cleveland‘s baseball franchise is back in the division series for the first time since 2018 after its two-game sweep of the Tampa Bay Rays in one of the American League wild-card affairs.

The Guardians ended a marathon Game 2 with a walk-off solo home run by Oscar Gonzalez in the 15th inning on Saturday for the 1-0 victory. The Guardians took Game 1, 2-1, on Friday.

It’ll be their fourth division series appearance since 2016 — though that’s the last year they advanced to the American League Championship Series.

Cleveland will face the New York Yankees beginning on Tuesday in New York. It’ll be a contrast in styles as the Yankees led MLB in home runs while the Guardians ranked 29th in that category.

Meanwhile, the Guardians struck out the least in baseball and will take on a Yankees staff that ranked second in strikeouts in the American League. Adding intrigue to the series, the Yankees defeated the Cleveland franchise in the division series in both 2020 and 2017.

By sweeping the best-of-three series, the Guardians avoided using starter Cal Quantrill, so he’s the likely Game 1 starter against the Yankees. New York is leaning toward Gerrit Cole for Game 1, though manager Aaron Boone hasn’t fully committed to him for Tuesday.