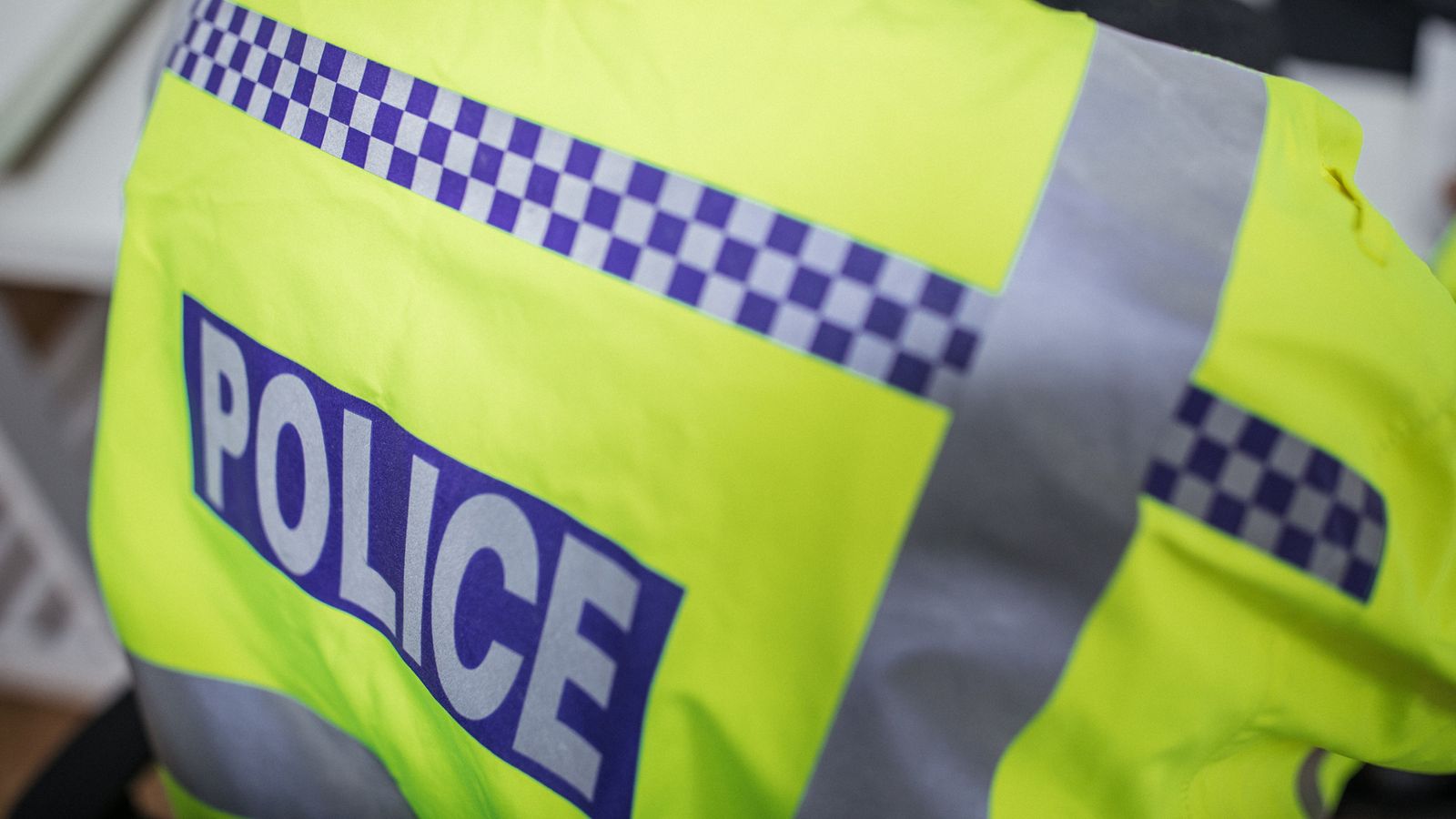 A criminal investigation has been launched into six serving police officers and a former officer over “discriminatory” and “derogatory” messages shared in a WhatsApp group, a watchdog has said.

The officers are being investigated for offences under the Communications Act after allegedly sending “grossly offensive messages”, the Independent Office for Police Conduct (IOPC) said.

They include five officers serving with the Civil Nuclear Constabulary (CNC), a former CNC officer who now works for another force and an ex-CNC officer.

All seven people are also under investigation for potential gross misconduct, the IOPC said.

The watchdog said it had identified a “significant number” of messages of a “discriminatory, derogatory or pornographic nature” shared within the WhatsApp group.

It followed referrals from the CNC and a force in the southwest of England, according to the watchdog.

IOPC Regional Director Catherine Bates said: “The allegations against these officers and a former officer are extremely serious and concerning.

“On conclusion of our investigation we will decide whether the matters should be referred to the Crown Prosecution Service, whose role it is to determine whether criminal charges will follow.”

The CNC is the armed police force in charge of protecting civil nuclear sites and nuclear materials in England and Scotland.

The force said its five serving officers under investigation had been suspended while the IOPC probe is carried out.

CNC chief constable Simon Chesterman said: “As I am sure you can appreciate, this is a live investigation and I am limited in what I can say at this stage as we must ensure it remains a fair and independent process.

“This is the latest in a number of cases where serving or former police officers are accused of displaying offensive and discriminatory behaviour, which damages public trust in policing and the credibility of the police service.

“Those who hold and display racist, sexist, misogynistic, homophobic or any other views that are discriminatory have no place in the police service and they will be rooted out.”

It is understood the IOPC’s investigation into the officers is not connected to Sarah Everard’s killer Wayne Couzens, who worked for the CNC from March 2011 to September 2018.

Last month, a serving Metropolitan Police officer and a former colleague were convicted of sending grossly offensive misogynistic and racist messages in a WhatsApp group called “Bottle and Stoppers” with Couzens.

Couzens is serving a whole-life sentence for the kidnap, rape, and murder of 33-year-old marketing executive Ms Everard in March 2021, when he was working in the Met.

On Friday, the new head of the Met Police, Sir Mark Rowley, announced the force has launched a new anti-corruption unit to root out “criminal colleagues”.

Moors murders: Police end search of site for victim Keith Bennett after no human remains found
Boy, 14, charged with murder in connection with the death of another boy of the same age