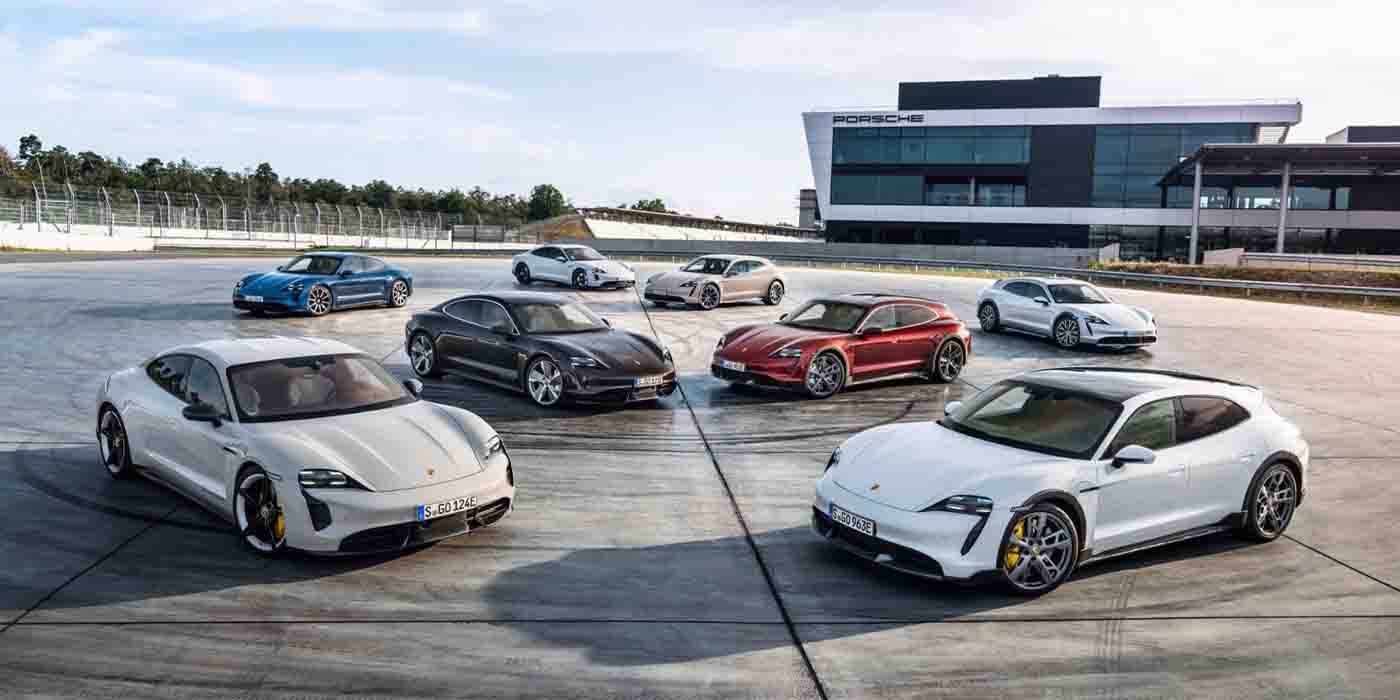 A week after a successful public listing, ringing the bell at the Frankfurt Stock Exchange as Europe’s largest IPO by market capitalization, Porsche Group can add another title to its trophy case. Despite an initial fall earlier this week, Porsche’s shares rose on Thursday to give it a market valuation of €84 billion, thus overtaking its former parent company Volkswagen Group as the most valuable in Europe.

Up until its recent public listing, Porsche has existed as part of the Volkswagen Group, which saw an executive shakeup this past July when then CEO Herbert Diess stepped down to be replaced by the CEO of Porsche Group, Oliver Blume.

Since then, the market has been keeping a close eye on VW Group to see if it would go through with the public listing of Porsche, a strategy the German automotive company has been teasing for quite some time now.

Before the IPO, Porsche’s valuation was fluctuating quite a bit during a period of uncertainty in Europe surrounding supply chain issues and inflation. Despite these poor market conditions, Volkswagen Group proceeded with the listing, helping Porsche group garner the top end valuation of its now former parent’s guidance, around $73 billion. As a result, the German automaker received about €9.6 billion ($9.37 billion) in proceeds.

Although the market dipped shortly after that, it has bounced back, skyrocketing Porsche up to an even higher valuation. As a result, Porsche has dethroned Volkswagen Group as the automotive leader in Europe.

Part of the reason for Porsche’s tremendous bounce back was thanks to investment banks that purchased nearly 3.8 million shares totaling €312.8 million – part of the “greenshoe option” intended to specifically support the young listing.

The shares purchased between September 29 and October 4 represented roughly 11% of the total trading volume since the listing, which is around 34 million shares. Via the greenshoe option, as many as 14.85 million shares worth a total of €1.2 billion will be available in these four weeks following the listing as a stabilization measure. It appears to be working quite well so far.

Even with the dips, Porsche remains significantly more valuable than Volkswagen Group, which is currently valued at €77.7 billion ($75.9 billion). Porsche Group now leads a pack of automakers in Europe that are all household names, and a majority of them are rooted in Germany.

In addition to becoming the most valuable automaker in Europe and 25th most valuable stock overall, Porsche’s current valuation slots it in as the fifth-most valuable company in all of Germany. Time will tell if the German automaker can keep this momentum in a rather volatile market and maintain its current crown. We think an all-electric 911 could certainly help please investors, but that’s just our opinion.

Tesla briefly leaked all upcoming Supercharger locations
Polestar (PSNY) has delivered 30K EVs in 2022 so far, but plans to send another 20K deliveries in Q4 alone