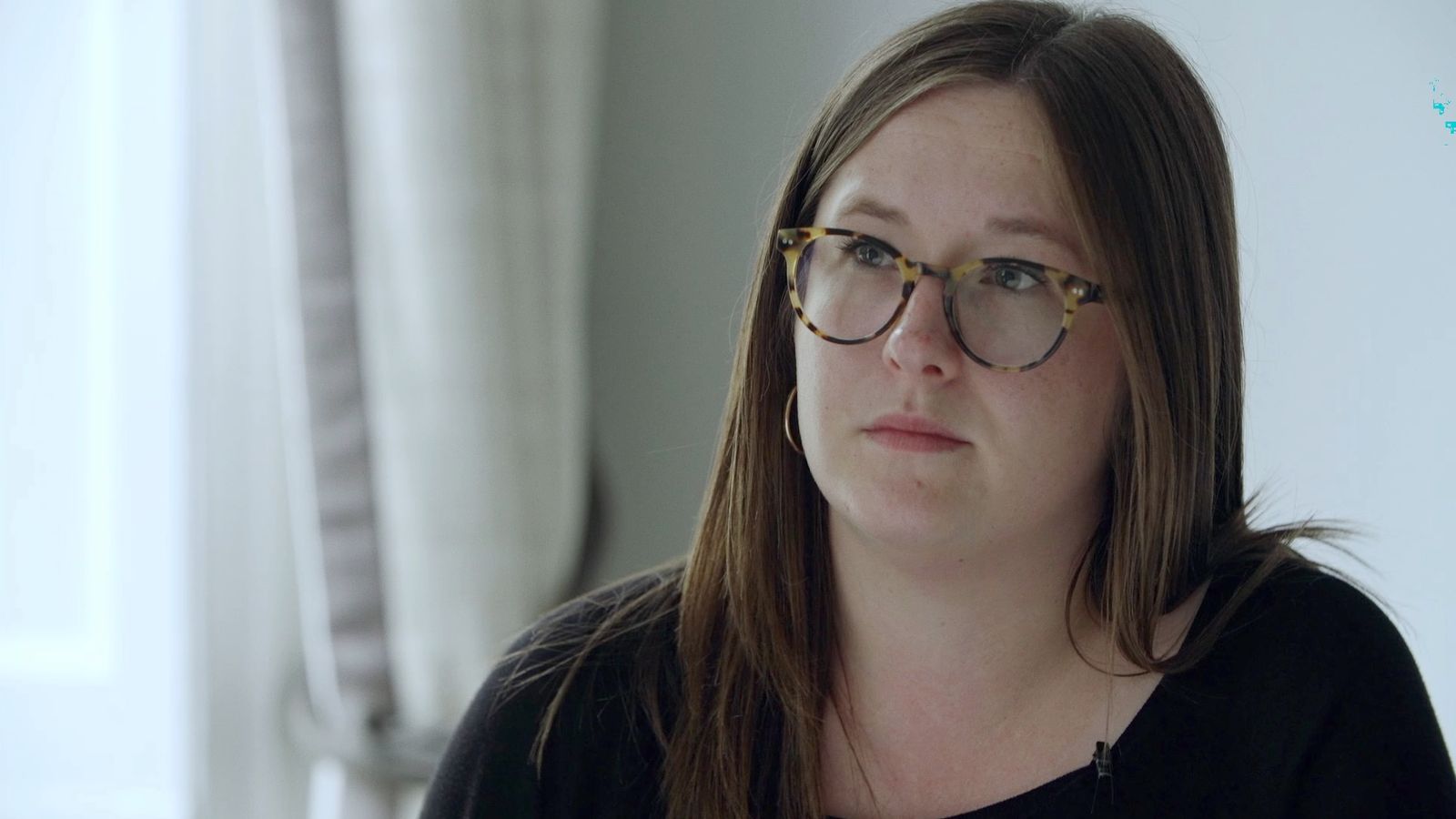 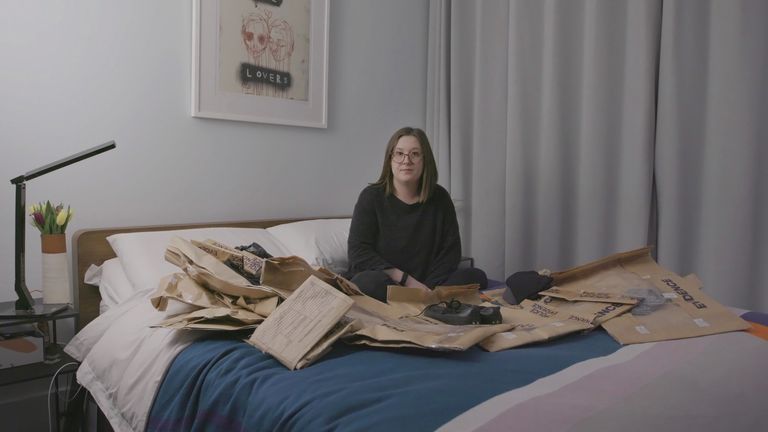 Thirteen days before the man accused of raping her was due to stand trial, Jade McCrossen-Nethercott was told her case was being dropped.

After a phone call from the police the day before, the then 24-year-old met with the Crown Prosecution Service (CPS).

They told her that because she was asleep when the incident happened, two sleep experts employed by the defence team had claimed she could have suffered a random episode of ‘sexsomnia’ – and therefore the case was no longer viable.

Sexsomnia is a rare sleep condition that causes people to engage in sexual activity while unconscious.

In her police statement after the incident in 2017 she had briefly mentioned being a deep sleeper and sleepwalking a couple of times when she was a teenager – but in the three years since it had never been brought up again.

“It was the first I’d ever heard of it,” she told Sky News.

“I was trying to understand. It didn’t make any sense to me. It was baffling. I was completely shellshocked.”

Ms McCrossen-Nethercott had gone back to a friend’s house for a drink after a night out in south London when she woke up feeling as though she had been sexually assaulted.

She had fallen asleep on the sofa at around 2am and awoke roughly three hours later naked from the waist down and with her necklace broken on the floor.

A man, whose semen was later found on her vaginal swabs, was sat next to her on the sofa.

Asking him what had happened, he replied: “I thought you were awake.”

Ms McCrossen-Nethercott reported it to the police, underwent forensic testing, and the man was charged with rape.

He had offered no comment to police, pleaded not guilty at magistrates court and was due to appear at crown court in just under two weeks when the CPS discontinued the case.

“I made a few blasé comments to the police about sleepwalking when I was younger.

“They were clutching at straws, it was them panicking,” she said.

Sleep experts had never met or spoken to her

With the right to appeal the CPS’s decision she requested all the case documents, including those linked to the two sleep experts.

“Those two experts had never spoken to me on the phone – let alone met me in person,” Ms McCrossen-Nethercott said.

“Their decision was based on a 15-question questionnaire – and the defendant’s statement.

“It was so loosely drawn together – this ‘argument’ that I had sexsomnia.”

She then commissioned her own sleep expert, from the London Sleep Centre, to provide counterevidence.

He had never come across an alleged victim having the condition. In the UK only people accused of rape or sexual assault have alleged to have had it – using it as a defence.

The expert also explained it usually occurs in men – who have had a history of it before.

Because this has been identified as one of the triggers of sexsomnia, he said he couldn’t rule out an isolated episode.

“Sleep apnoea is so common a lot of people don’t even know they have it,” she said.

Determined to prove the CPS wrong, she turned to a lawyer instead.

According to the law in England and Wales, a person cannot consent to sex if they are asleep.

But someone cannot be found guilty of raping someone if they can prove they had “reasonable belief” the other person consented.

The lawyer, who had defended men in cases involving sexsomnia, claimed sleep and medical experts are never able to definitively prove someone has the disorder.

This means it could be used to convince a jury someone is not guilty.

Finally she submitted her appeal.

A retired crown prosecutor not involved in the original case concluded it should have gone to trial.

He said the sleep experts and the defendant’s claims of sexsomnia should have been cross-examined.

Ultimately he believed it was “more likely than not” the defendant would have been convicted by a jury.

But despite his verdict and an apology from the CPS, the case cannot be reopened, as the man was formally acquitted and there are laws against double jeopardy.

Ms McCrossen-Nethercott told Sky News that with just 1.3% of rape cases resulting in a prosecution in England and Wales, she did not expect the case to reach trial.

But when she was told there would be one, she says: “I was hopeful and optimistic.

“I felt confident in how I reported what had happened.”

With the help of the Centre for Women’s Justice, she has now submitted a letter of claim to sue the CPS on human rights grounds.

“The CPS let me down and they’re letting every other woman and girl down to,” she said.

“I did as much as I could and yet nothing can be done.

“It’s really hard to heal from something that makes no sense.”

After further communication with the CPS last year, the now 30-year-old was unable to work for six months due to mental ill-heath.

“Last year I had really bad dark times. But I’m in a better place now, with the support of my friends, family and my partner.”

A CPS spokesperson said in a statement: “We have apologised unreservedly to the victim in this case. The expert evidence and defendant’s account should have been challenged and put before a jury to decide.

“We are committed to improving every aspect of how life-changing crimes like rape are dealt with and are working closely with the police to transform how they are handled.

“We remain positive about the progress that is being made but recognise there is still a long way to go so more victims come forward and report with confidence.”

Energy crisis: How worried should we be about the lights going out?
Thieves feared to have slaughtered more than 100 stolen sheep – as criminals ‘weaponise’ cost of living crisis