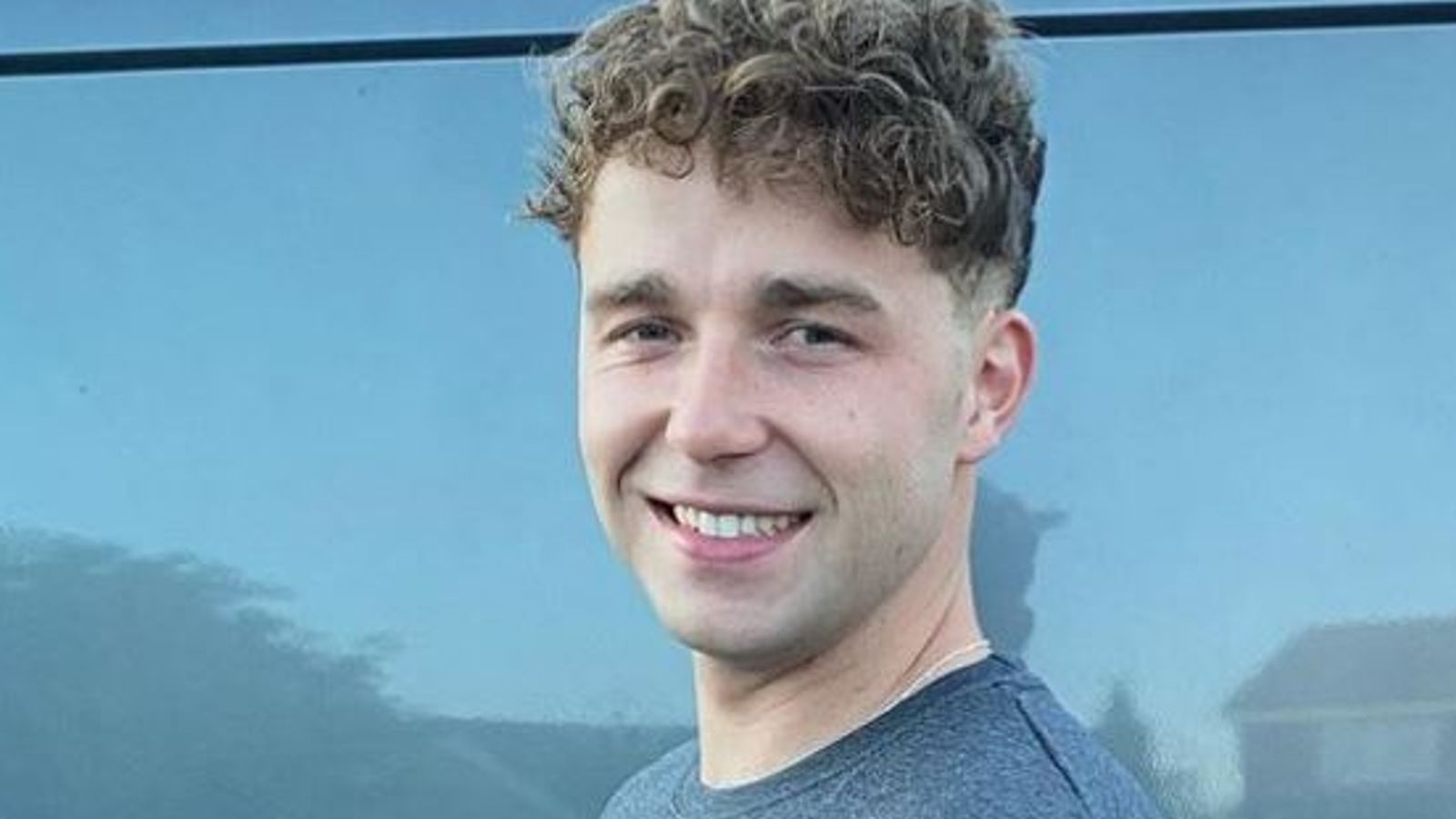 British Superbike rider Chrissy Rouse has died after a crash at Donington Park at the weekend.

Organisers said the 26-year-old “passed away peacefully, surrounded by his family in hospital” on Thursday afternoon.

The Newcastle rider suffered a serious head injury after being unavoidably hit by a following rider on the first lap of Sunday’s race.

Rouse was treated trackside and taken to the circuit’s medical centre, where he was put in an induced coma.

He later had emergency neurosurgery at a Nottingham hospital.

Race organiser MSVR said it was investigating the incident with the coroner, police and the Motorcycle Circuit Racing Control Board.

Rouse moved into British Superbikes this season and rode for Crowe Performance BMW, the same team he won the national superstock title with in 2020.

He was also a qualified maths teacher.

Mackenzie tweeted: “This sport is so cruel sometimes. Talented in so many different ways and truly one of the nicest people in the paddock. R.I.P Chrissy.”

Irwin, currently second in the standings, called him a “truly talented person” who was “always smiling”, while Hickman said it was a “pleasure to know you and share a track with you champ”.

Rouse’s death was announced on the same day British motorcycle racing also lost its most successful racer ever.

Energy crisis: How worried should we be about the lights going out?
Thieves feared to have slaughtered more than 100 stolen sheep – as criminals ‘weaponise’ cost of living crisis