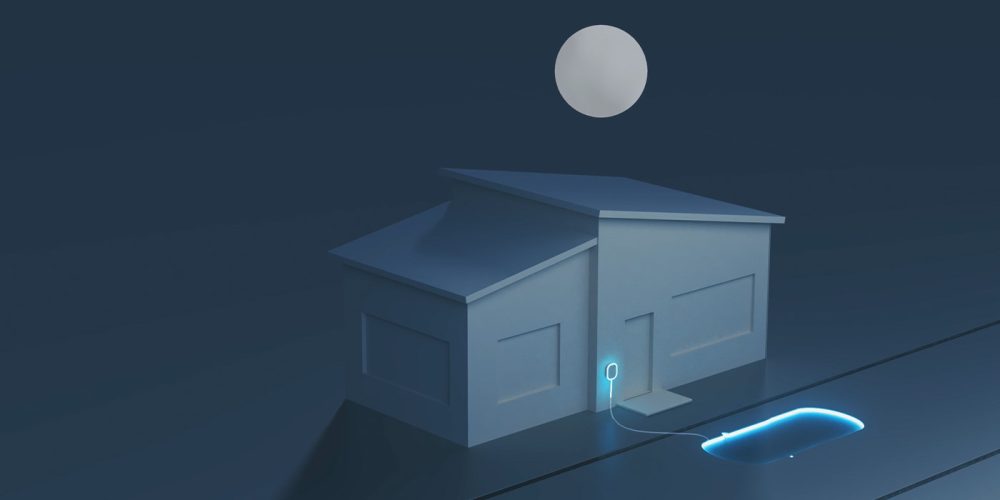 Volvo Cars continues to offer fresh tidbits pertaining to its upcoming all-electric flagship SUV – the EX90. Ahead of its full debut in November, we have now learned that the latest EV will the first Volvo to include bi-directional charging, arriving with the technology to power your home, devices, and eventually send surplus energy back to the electrical grid.

Volvo Cars currently offers several electrified models, including the XC40 Recharge and most recently, the C40 Recharge. That being said, Volvo has only delivered a plug-in hybrid version of its XC90 SUV, its most flagship vehicle in the fleet.

For over a year, Volvo has been promising an all-electric version of the XC90, alongside news that it would come standard with LiDAR sensors. In September, we learned that instead of making the XC90 SUV all-electric as a “Recharge” model, Volvo has instead announced a successor called the EX90.

So far, we’ve learned that the EX90 will in fact come standard with LiDAR technology, offering an “invisible shield of safety” to its driver and their passengers. According to CEO Jim Rowan, the safety will “beyond any Volvo that came before it.”

Following a similar trend, we now know that the upcoming EV will be the first Volvo to feature bi-directional charging capabilities, opening up a whole new chapter of possibilities for sustainable energy use.

Volvo’s EX90 EV is bi-directional capable, but may take time

The automaker shared the latest news surrounding its upcoming EV model in a press release today, sharing some of its capabilities, while mostly focusing on its future potential rather than what it will be able to achieve when deliveries begin. Per the release:

We believe that with bi-directional charging, electric cars can have the potential to contribute to an easing of this strain while plugged in – together with many other electric cars forming a virtual power plant. It can also help power your own home energy needs and, when unplugged, become a battery on wheels powering your life on the go – for your cookout, power tools or music system.

With bi-directional charging capabilities, the Volvo EV will be able to send energy both ways, whether it’s to a mini fridge at a tailgate, an e-bike out in the mountains, or your home while safely parked in the garage.

What’s key here is that Volvo is describing the EX90 EV as “hardware-ready” for bi-directional charging. As you’ll see in the video below, Volvo sees the EX90, and assumedly its EVs that will follow, as part of a holistic energy management system that includes charging, wall boxes, the cloud, and the Volvo app.

From the get-go, the EX90 should be able to power outside devices as a vehicle-to-load (V2L) energy storage system. However, other capabilities like powering your home and selling energy back to the grid will take time to be to roll out, will require additional equipment, and may only be available to customers in certain areas.

So far, a lot of the charging prospects outlined by Volvo and its upcoming EV are scenarios left to the imagination, but the point the automaker is driving home is that if and when these scenarios do become reality, the EX90 will already be equipped with the technology to assist.

One thing you may have noticed from the images above is the lack of a Volvo EV seen charging. That’s because the automaker has not officially unveiled the EX90 yet, which will happen on November 9, when we are sure to learn more about what this new SUV can do.

If we learn anything else before then, trust we will keep you in the know. For now, here’s that video from Volvo explaining the potential of its EVs charging bi-directional capabilities:

Vacuum after cleaning leaves with this electric 2-in-1 20V blower at $72 (40% off) in New Green Deals
3 takeaways from our daily meeting: Stocks teeter, an oil trim, obesity drug fast track