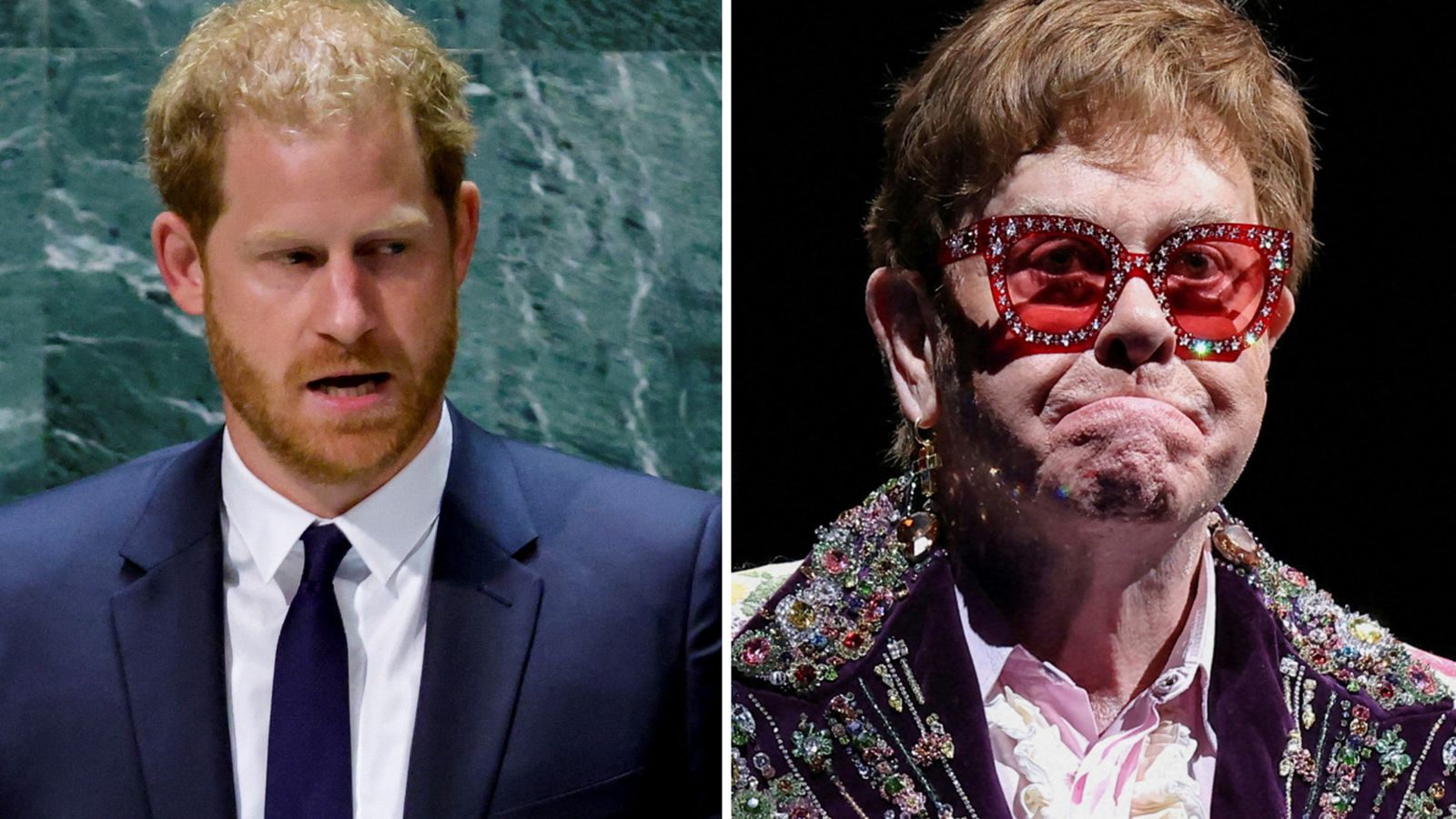 Prince Harry and Sir Elton John are among a group of celebrities suing the publisher of the Daily Mail, Mail on Sunday and Mail Online.

The legal action claims to have compelling evidence of “gross breaches of privacy by Associated Newspapers”.

“These unsubstantiated and highly defamatory claims – based on no credible evidence – appear to be simply a fishing
expedition by claimants and their lawyers,” a statement added.

It claimed the alleged crimes “represent the tip of the iceberg – and that many other innocent people remain unknowing victims of similar terrible and reprehensible covert acts”.

“They [the claimants] have banded together to uncover the truth, and to hold the journalists responsible fully accountable, many of whom still hold senior positions of authority and power today,” the law firm added.

A phone hacking scandal over 10 years ago, centring on illegality at the News of the World, led to the paper shutting down and the judge-led Leveson Inquiry.

Prince Harry has sued Associated Newspapers in the past. with a judge ruling in July that parts of an article in The Mail on Sunday were defamatory.

And in 2021 he accepted an apology and damages over false claims he snubbed the Royal Marines after stepping down as a senior royal.

Meghan also won damages following a three-year legal battle against the publisher for printing parts of a letter to her father.

Energy crisis: How worried should I be about the lights going out?
Lenders push Chancellor Kwasi Kwarteng to extend mortgage guarantee scheme