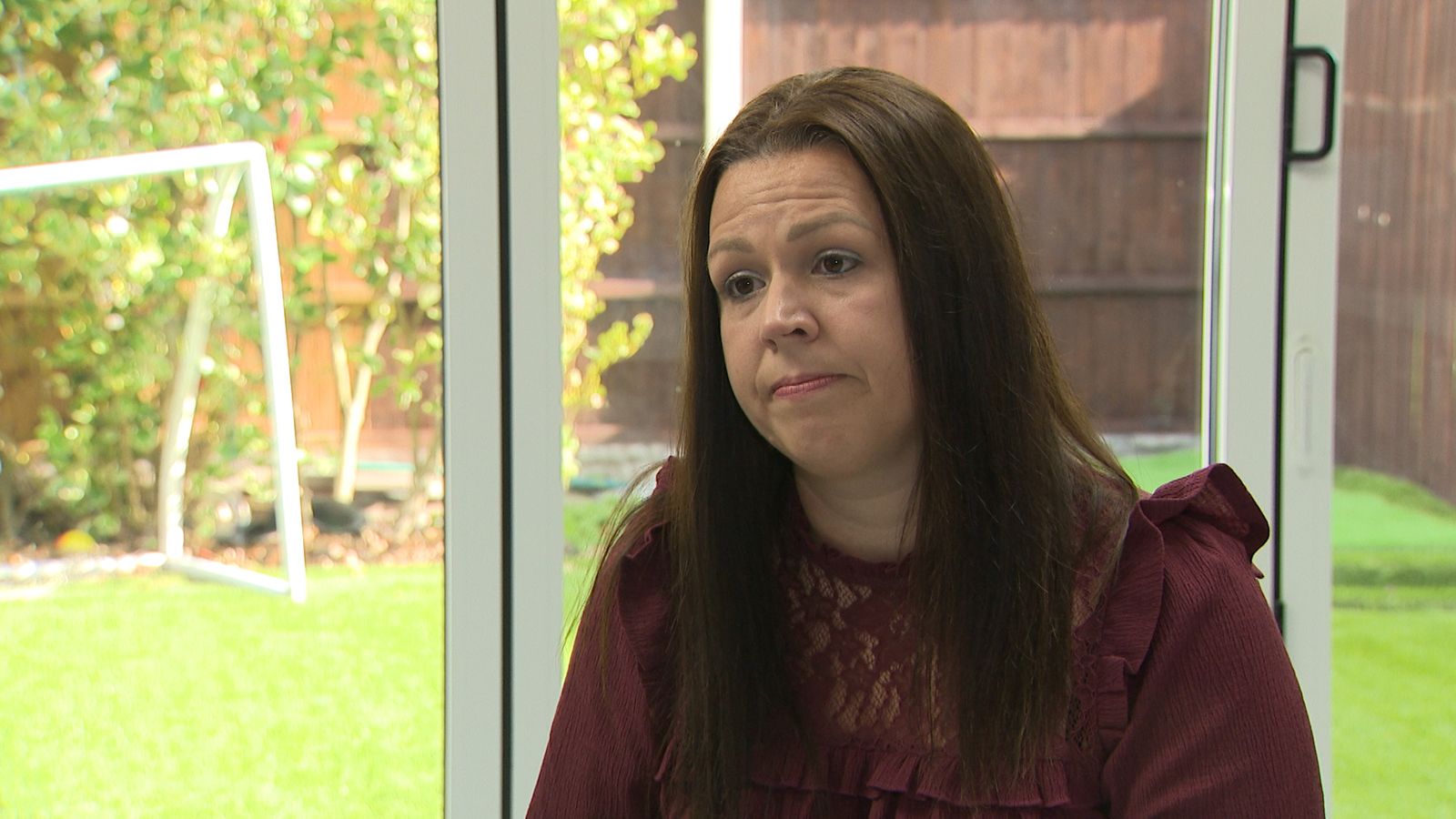 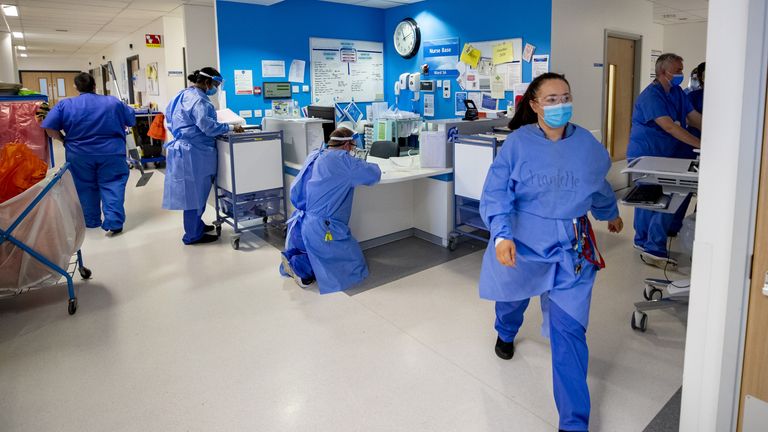 A nurse who intends to vote in favour of nationwide strikes has said every shift is “carnage” because of a lack of staff and underfunding.

Katie Kendrick has told Sky News that patients are not safe while staff are unable to cope, adding that she would not want her loved ones to need treatment while the situation continues.

Giving her reasons for voting to strike, she said it was “unacceptable” that nurses were having to access food banks during the cost of living crisis.

The Royal College of Nursing is calling for “historic” action across the UK in a dispute with the government over pay.

The UK’s largest nursing union has sent ballots to its 300,000 members, who will now decide whether to walk out as early as next month.

It is the first time in the union’s 106-year history that it has called on UK members to strike.

“People are leaving, and people aren’t joining. People can’t afford to do the profession that they feel compelled that they should be doing.”

Ms Kendrick, who has been a nurse for 13 years, says she fears what will happen during the colder months.

“We’re only at the beginning of October and we’re not coping – we can’t cope,” she said.

“I am terrified about what is going to happen in winter – we are losing so many really good, valuable nurses.

“This is about patient safety. It’s not safe.

“I wouldn’t want my parents, anyone that I loved, to be cared for in a corridor.”

The UK government has proposed an average 4.75% pay increase for 2022/2023 for nurses in England and Wales. In Scotland, the proposed rise is 5%.

The Department of Health and Social Care says this represents a “pay rise of at least £1,400 this year, as recommended by the independent NHS Pay Review Body”.

It has asked the union to “carefully consider the potential impacts on patients”.

But the Royal College of Nursing says that nurses’ wages in real terms have declined over the past decade and that has led to a “significant impact on the workforce” that has “compromised” care.

The union is calling on the government for a pay rise which is 5% above the RPI inflation rate of 10%.

“Nursing pay, in real terms value has declined around 6% over the last 10 years,” said Patricia Marquis, Royal College of Nursing Director for England.

“We are seeing a significant rise in the numbers of nursing staff leaving the profession.

“It’s a very difficult position, with care really being compromised on a daily basis across most sectors.”

The union said if the strike action goes ahead, urgent critical care will not be affected.

Members have until early November to decide.

Kate accused of not being in her ‘own country’ during trip to Northern Ireland
Energy crisis: Plan for three-hour power blackouts to prioritise heating in event of gas shortages