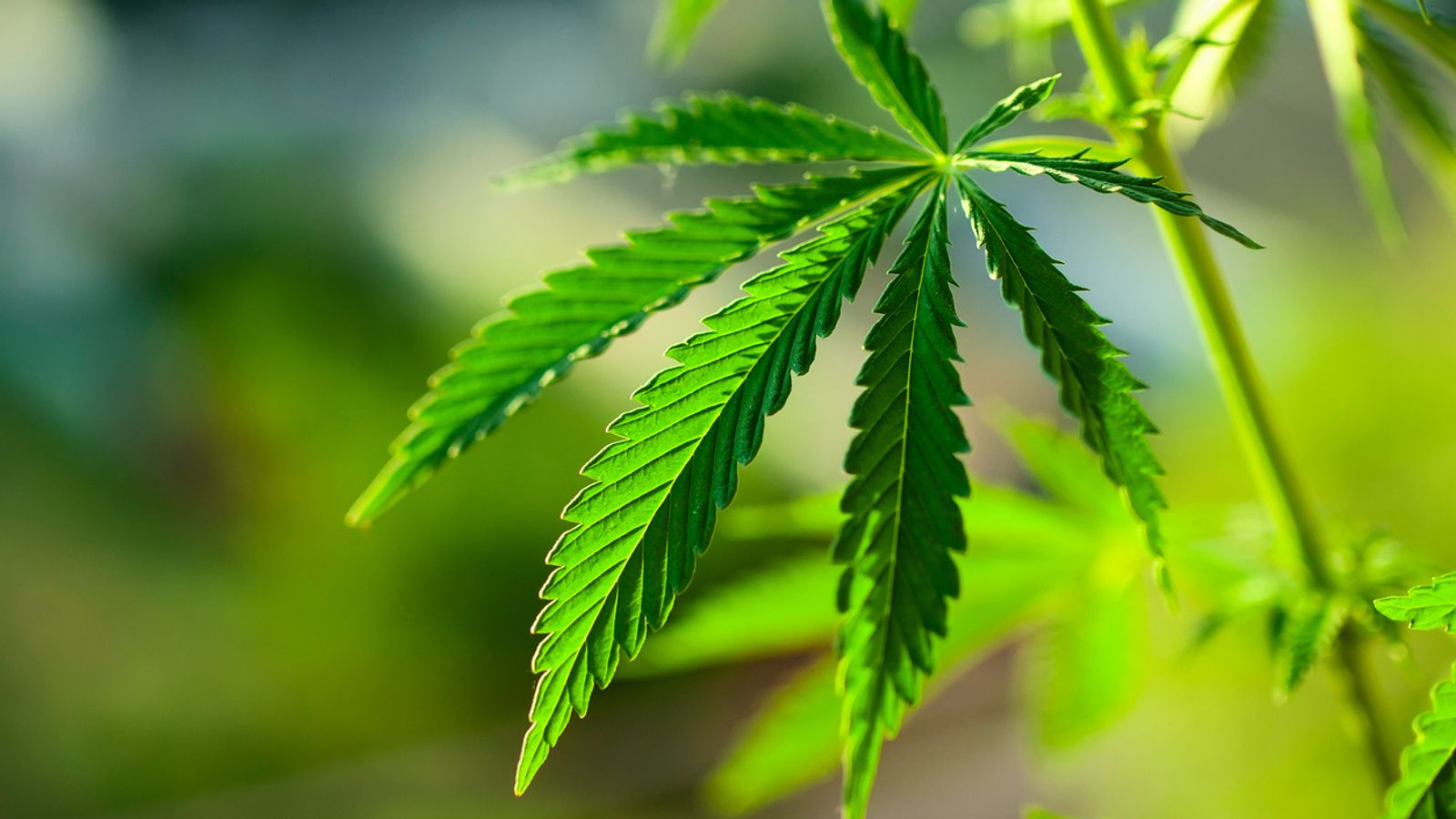 Joe Biden is to pardon thousands of Americans convicted of possessing cannabis.

The US president said those with federal convictions for possession could be “denied employment, housing, or educational opportunities as a result”.

He added: “My action will help relieve the collateral consequences arising from these convictions.”

In a White House video, the president also said he was concerned about racial disparities.

Those benefitting from the policy will receive a certificate of pardon, which they can show to potential employers.

The move does not affect possession of other drugs, or charges over the production of cannabis with the intention of distributing it.

Nor is Mr Biden pardoning non-citizens who were in the US illegally at the time of their arrest.

The vast majority of cases of cannabis possession are at state level, and he is calling on governors to follow his lead.

In the video, the president said he believed that “no one should be in jail just for using or possessing marijuana”.

He added: “It’s already legal in many states. Too many lives have been upended because of our failed approach to marijuana.

“It’s time that we right these wrongs.”

Ukraine war: ‘First time since the Cuban missile crisis, we have a direct threat of the use nuclear weapons’, says President Biden
US vice president Kamala Harris involved in car accident which Secret Service initially described as a ‘mechanical failure’