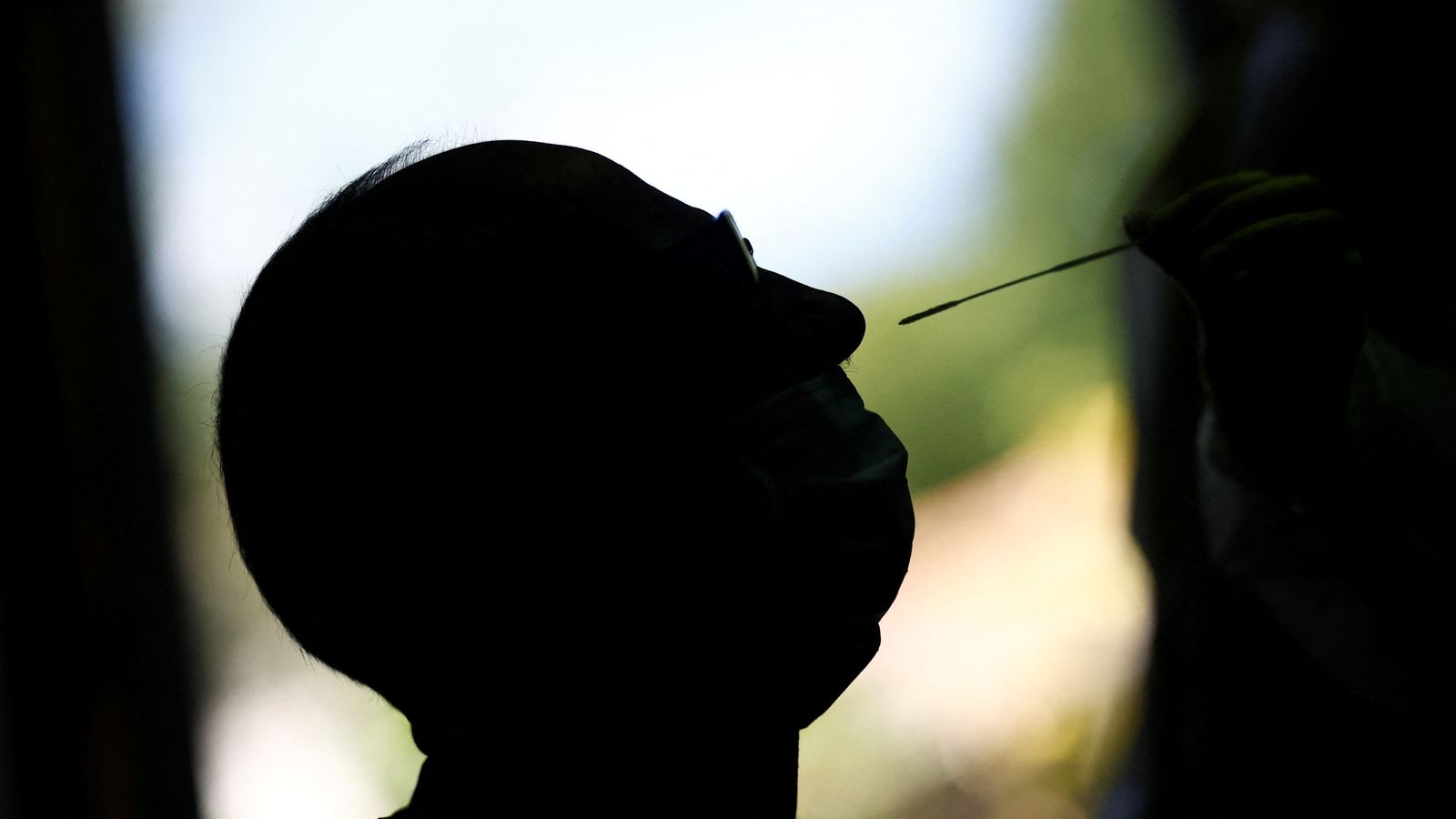 Immune reactions from COVID infections could lead to memory problems and contribute to brain fog, according to research.

The preliminary findings by researchers at King’s College London reveals a process which could also trigger delirium in patients.

Scientists analysed blood samples taken from 36 patients who were admitted to Guy’s and St Thomas’ NHS Foundation in London during the first wave of the pandemic between March and June 2020.

A protein released by immune cells was found in infected patients to be 15 times higher than normal.

The protein, called IL6, was even higher in patients with delirium, a state of confusion which can lead to an increased risk of dementia.

The report said it is “likely that a major contributing mechanism to the development of neurological symptoms in COVID-19 patients is a hyper-activated immune system”.

The research added: “The virus infection is now well-known for its ability to induce an over-reacting immune response.

“Once produced, these peripheral inflammatory cytokines can then penetrate the blood brain barrier and directly affect brain mechanisms and induce neurological symptoms affecting cognition, memory, alertness and emotional state, and leading to delirium.”

Some drugs which are used to treat high immune responses to COVID could be used against delirium, it was suggested.

The impact of COVID on brain health has already been analysed in other studies.

American researchers found brain and other neurological disorders occurred in 7% more of those who had been infected with COVID compared with a similar group of veterans who had never been infected.

The figures translated into roughly 6.6 million Americans who had brain impairments linked with their COVID infections, the study reported.

The authors highlighted how their study included both hospitalised and non-hospitalised patients.

Memory impairments, or brain fog, were the most common symptom.

British teachers should be jailed after girl’s pontoon death, say French prosecutors
After only 28 days, Liz Truss has had the worst possible start – can she win back control?