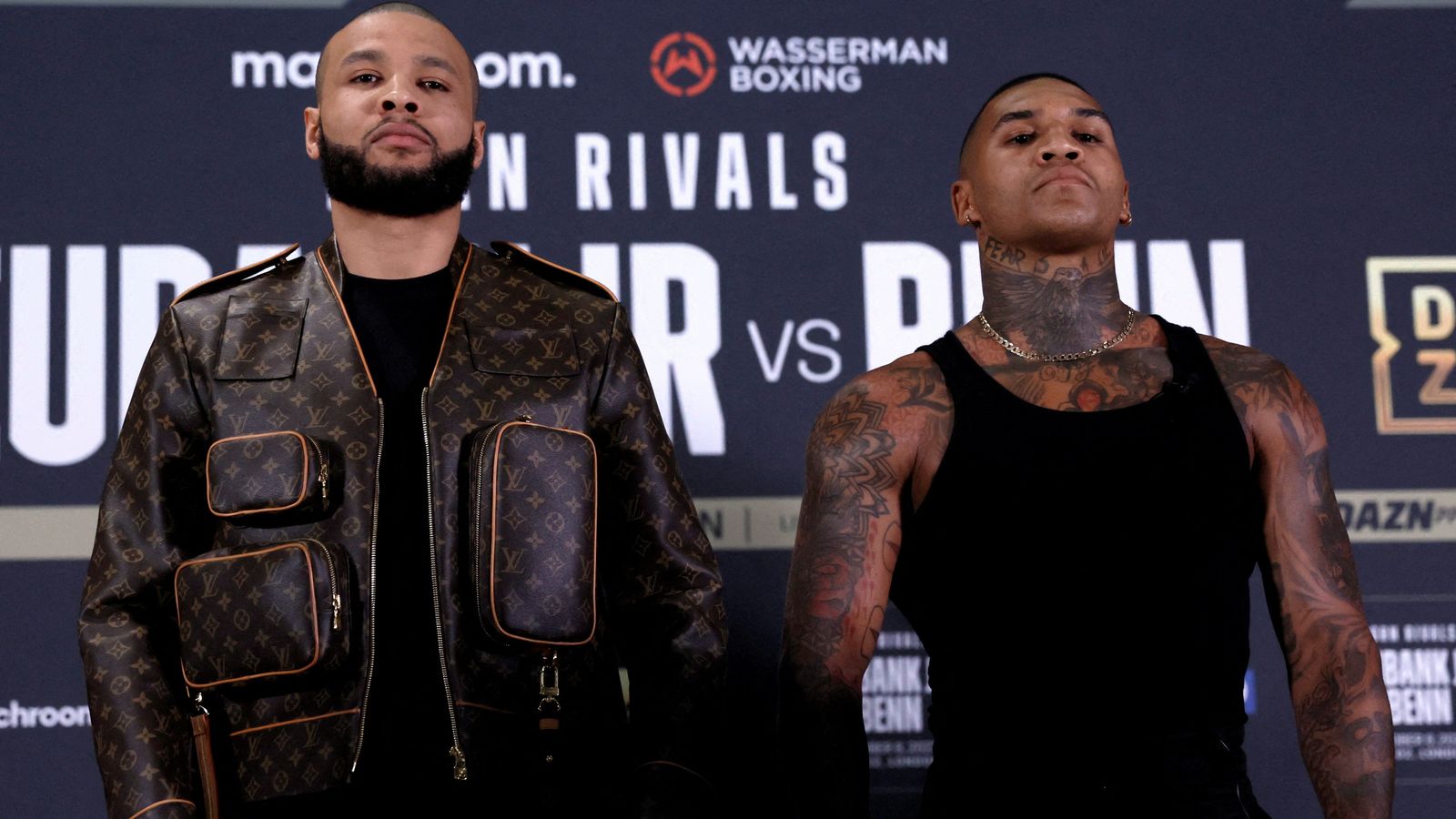 Conor Benn and Chris Eubank Jr’s fight could be cancelled this weekend after the British Boxing Board of Control stepped in and said the bout was “prohibited” following a failed drug test.

Promoters Matchroom Boxing and Wasserman Boxing had issued a joint statement insisting the bout would go ahead despite Benn returning an “adverse analytical finding for trace amounts of a fertility drug”.

However, the British Boxing Board of Control (BBBofC) said the fight, scheduled to take place at the O2 Arena on Saturday, was “not in the interests of boxing”.

The BBBofC said in a statement: “On the evening of 4 October 2022, the board of the British Boxing Board of Control Limited resolved that the contest between Chris Eubank Jr and Conor Benn scheduled to take place on 8 October 2022 is prohibited as it is not in the interests of boxing.

“That was communicated to the boxers and promoters involved on the morning of 5 October 2022.”

Benn and Eubank Jr were due to clash in a contest that was set to be the third instalment of the family rivalry which started with their fathers, Chris Eubank Sr and Nigel Benn, who fought twice in the 1990s.

Earlier, Matchroom and Wasserman Boxing released a statement saying: “We have been made aware that a random anti-doping test for Conor Benn conducted by the Voluntary Anti-Doping Association returned an adverse analytical finding for trace amounts of a fertility drug.

“The B sample has yet to be tested, meaning that no rule violation has been confirmed. Indeed, Mr Benn has not been charged with any rule violation, he is not suspended, and he remains free to fight.

“Both fighters have taken medical and legal advice, are aware of all relevant information, and wish to proceed with the bout this Saturday.”

Matchroom’s Eddie Hearn has since said that lawyers were going “back and forth” to try and get the fight to go ahead.