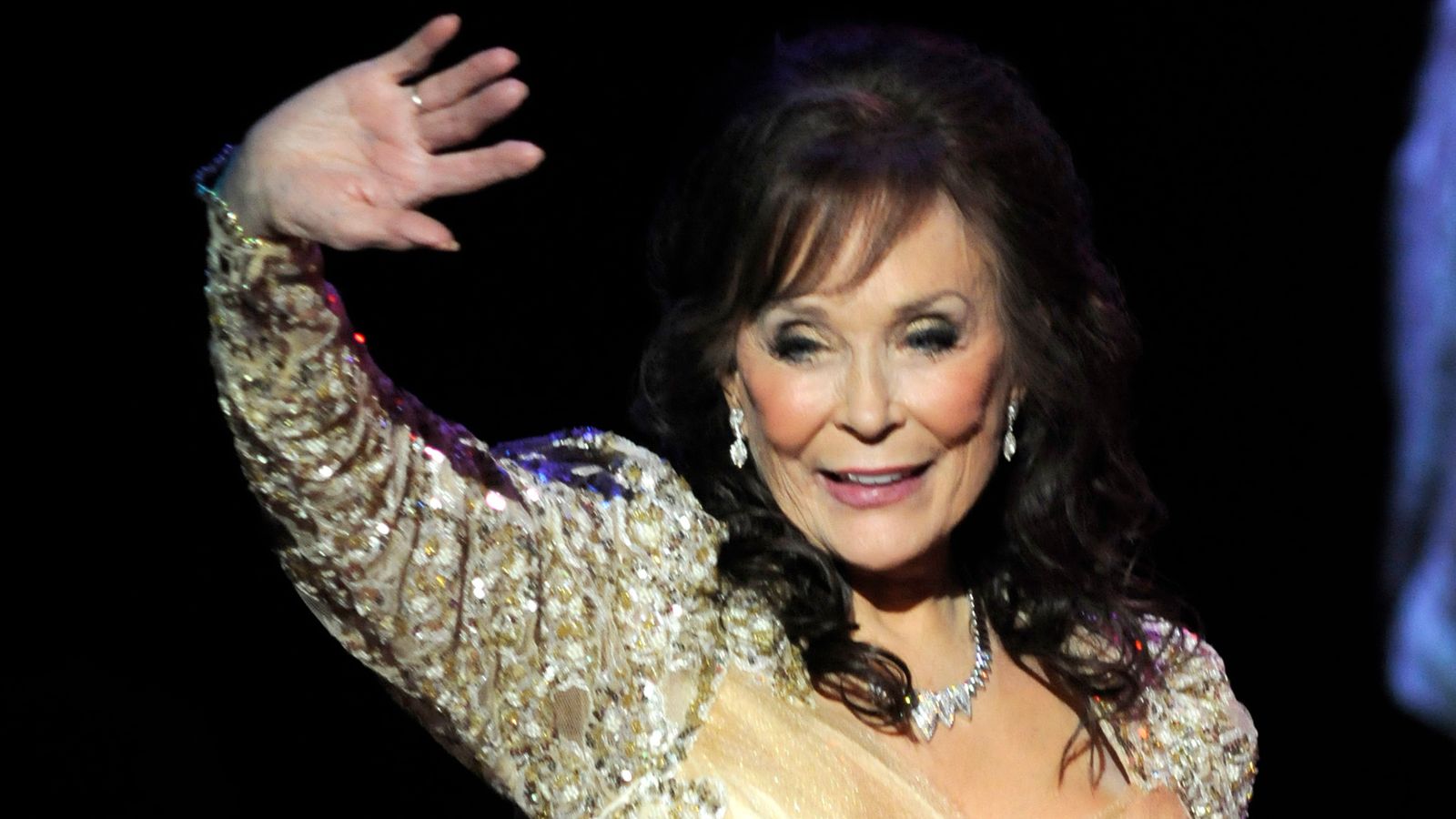 Country music star Loretta Lynn has died at the age of 90.

Her family said she passed away at her “beloved ranch in Hurricane Mills” in Tennessee.

“Our precious mom, Loretta Lynn, passed away peacefully this morning, October 4th, in her sleep at home in her beloved ranch in Hurricane Mills,” said a statement.

A mother of four at the time, Lynn launched her career in the early 1960s, her songs reflecting her pride in her rural upbringing in Kentucky.

Her biggest hits included You Ain’t Woman Enough, The Pill, Don’t Come Home a Drinkin’ (With Lovin’ On Your Mind), Rated X, You’re Looking At Country and Coal Miner’s Daughter, referencing her own background.

She was the first woman ever named entertainer of the year at the genre’s two major awards shows, first by the Country Music Association in 1972 and then by the Academy of Country Music three years later.