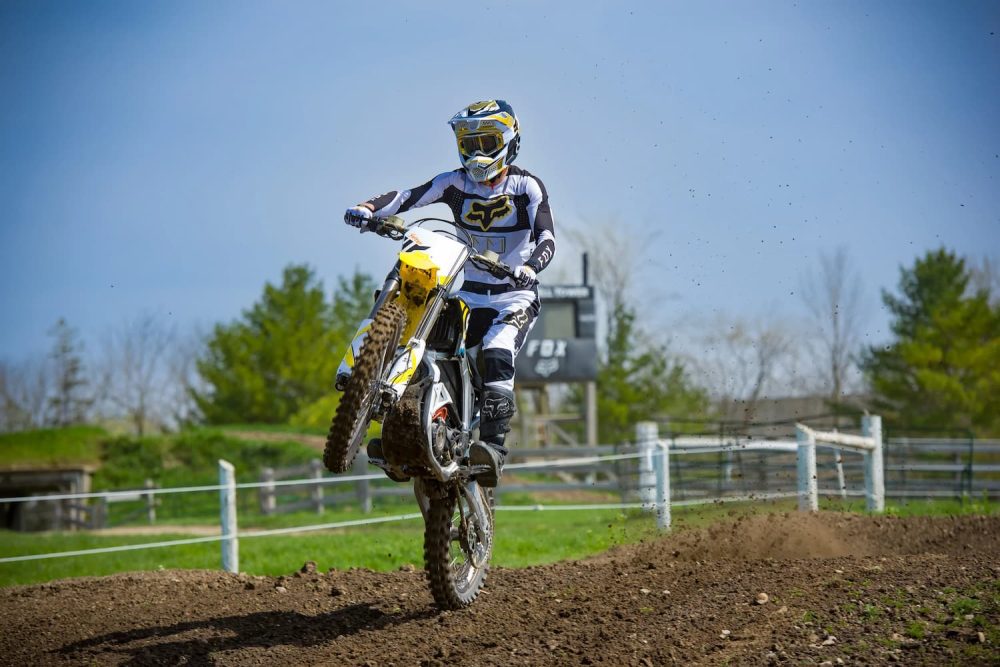 The Sur Ron Storm Bee has been one of the most hotly anticipated electric motorcycles in the US for several years running. Now we’ve learned that the North American distributor has finally set a date for the long-awaited electric dirt bike’s arrival.

According to the distributor DIAN Inc, the Sur Ron Storm Bee is expected to arrive in the US by February 2023. From there, the bikes will be dispatched via the established Sur Ron dealer network.

That’s still a ways off for anyone who has been waiting for over three years already, but the fact that the importer is already taking reservations for the new electric dirt bike is a good sign that this time it’s for real.

They’ll of course also be among the first riders in the country to get the new electric dirt bike, which could prove to be an interesting lightweight off-road challenger to bikes like the Zero FX and KTM Freeride E-XC.

The Sur Ron Storm Bee has impressive specs for a rather small bike, including a liquid-cooled 22.5 kW peak-rated mid-mounted motor putting out a chain-melting 520 lb-ft of torque.

The 127 kg (280 lbs) two-wheeler claims a top speed of 110 km/h (68 mph), though you’ll have to find some room to run on the trails to get going that fast. The turbo button that gives a quick boost of power may come in handy there as well.

We got a peek at what that power looks like during a Luna Cycle dyno run earlier this year.

Riders will be able to take advantage of three power modes as well as the included traction control and regenerative braking. There’s even a reverse gear that is likely to come in handy when maneuvering the bike in tight corners or when backing up on an incline.

The Storm Bee rides on adjustable off-road suspension with a 21″ front wheel and an 18″ rear wheel. The North American version of the bike will include a swappable number plate that can be replaced with a headlight.

The Storm Bee is something of the successor to the wildly popular Sur Ron Light Bee X (itself an adorable Chinese mistranslation of “firefly”).

That smaller and less powerful bike has sold over 70,000 units worldwide, with two of those winding up here at Electrek. Our own editor-in-chief, Fred Lambert, bought one of the early ones, and I recently bit the bullet and bought one too. (My review is inbound but you should start by checking out Fred’s bike in action here.)

As much fun as that small bike is, the 72 km/h (45 mph) Sur Ron Light Bee X is no match for the faster and higher power Storm Bee, which will compete against larger bikes in the off-road electric motorcycle industry. The upcoming Stark Varg will prove to be an interesting adversary when it eventually becomes available, and fellow Swedish electric motorbike maker CAKE’s line of electric dirt bikes also offer similar performance levels – though without some of the nicer features, like a liquid-cooled motor.

If you’ve got your eye set on a Sur Ron Storm Bee though, you may want to act fast. The current online reservation period closes in just four weeks on October 31.