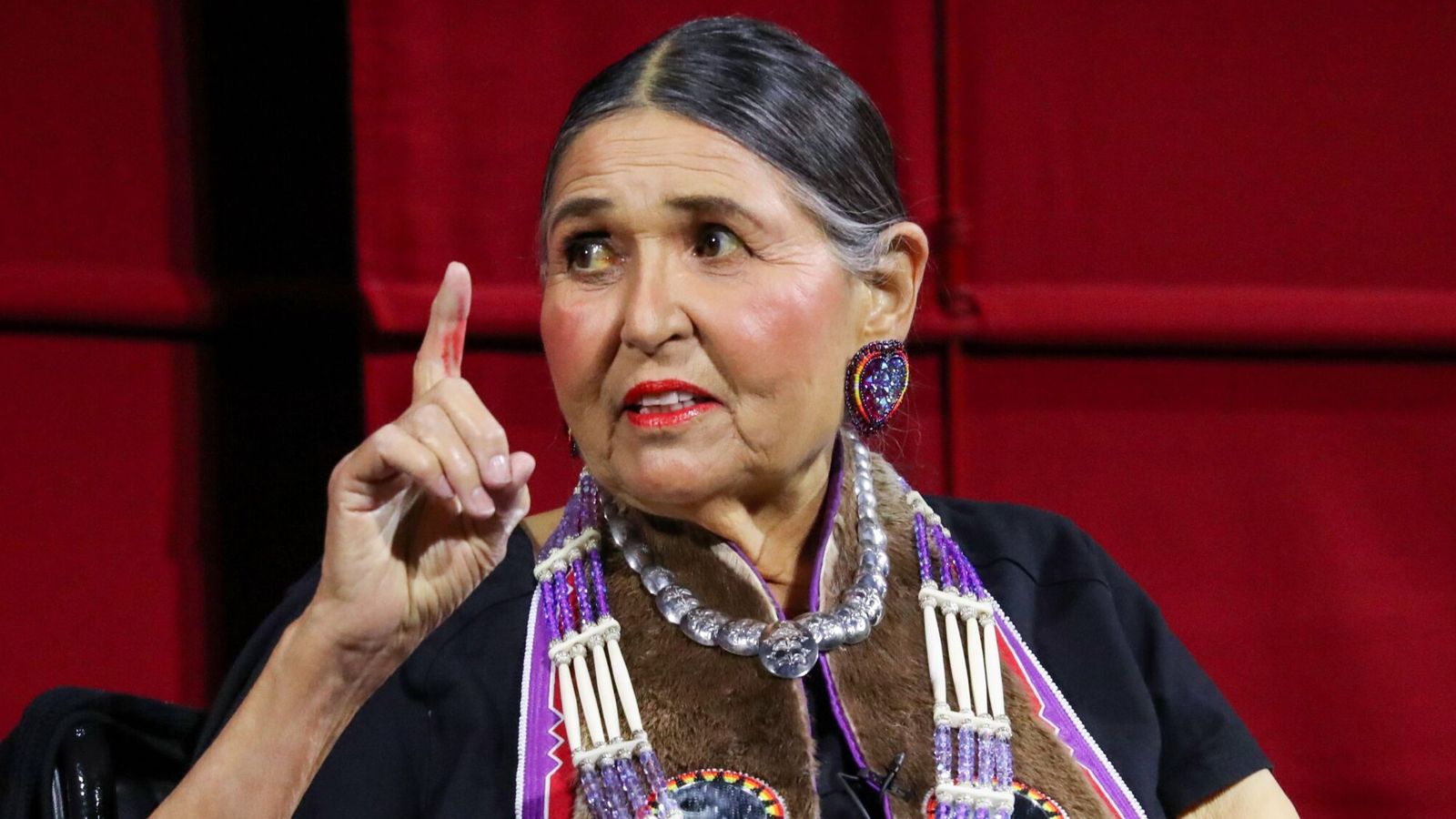 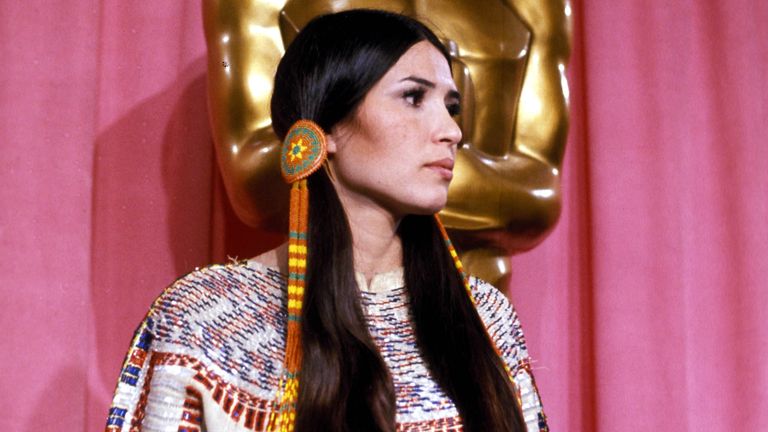 Sacheen Littlefeather, the Native American civil rights activist and actress who famously declined Marlon Brando’s 1973 Oscar, has died at 75, the Academy of Motion Pictures has announced.

She revealed in 2018 that she was suffering from breast cancer.

Littlefeather died at her home in Novato, northern California, surrounded by her loved ones, The Hollywood Reporter said, quoting a statement sent out by her caretaker.

In 1973, she was booed offstage at the Academy Awards after she turned down Marlon Brando’s award for best actor.

She had refused to take the statuette from Roger Moore and begun a speech about the film industry’s mistreatment of Native Americans. She was made to leave the stage after speaking for just a minute.

She said she was subsequently boycotted by the film industry for decades.

Earlier this year, the Academy apologised to her in an open letter, acknowledging that her appearance had indeed led to her being “professionally boycotted, personally attacked and harassed, and discriminated against for the last 50 years”.

Littlefeather officially accepted the apology during an Academy event held in her honour held on 17 September in Los Angeles.

Looking back at the 1973 ceremony, to which she had worn a traditional buckskin dress, she said the audience had booed her as she started to speak and some had mocked her with the chopping sound of a tomahawk and the whoops of “Indians”.

The actor John Wayne had been “ready to attack me”, she said, and “held back by six security guards”.

Brando turned down the Oscar for his iconic role as Vito Corleone in The Godfather.

He later told US television he felt it was a “marvellous opportunity” to speak to tens of millions of people as the “American Indian hasn’t been able to have his voice heard anywhere in the history of the United States”.

In a 2021 interview with The Guardian, Littlefeather, who had suffered from several serious health issues during her life, said she had been receiving chemotherapy for some time. She described cancer as “a full-time job”.

Looking forward to her death, she said: “I’m going to another place. I’m going to the world of my ancestors. I’m saying goodbye to you… I’ve earned the right to be my true self.”