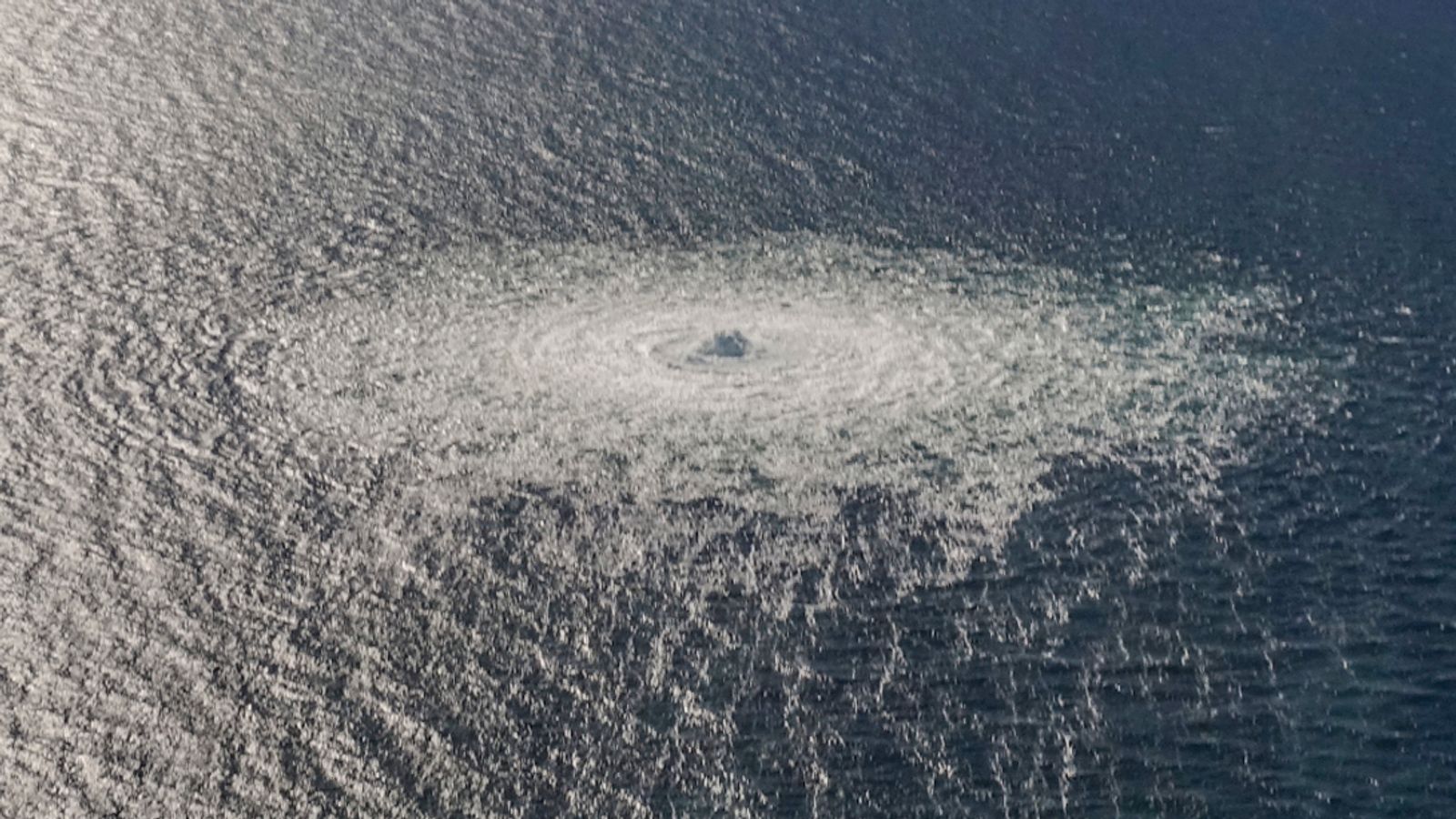 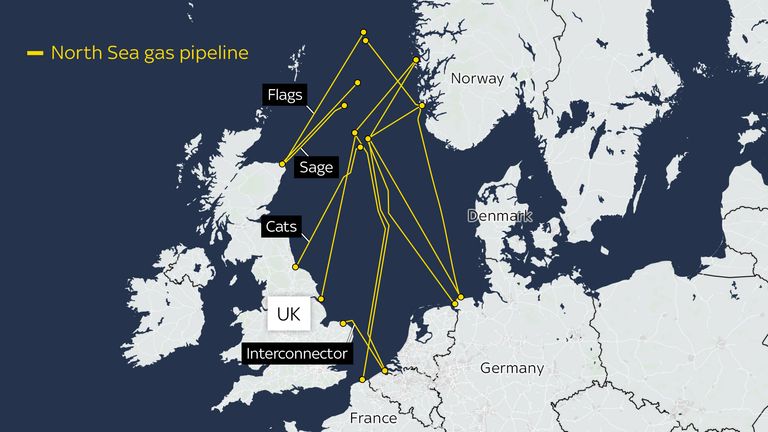 A Royal Navy frigate has been sent to the North Sea after suspected sabotage last week on the Nord Stream gas pipelines.

The Ministry of Defence (MoD) said the ship was working with the Norwegian navy “to reassure those working near the gas pipelines”.

European nations believe the damage could only have been caused by an attack, with Russia strongly suspected.

The Kremlin has denied it was responsible and instead pointed the finger at the West.

Methane has been bubbling up since four leaks were found on the pipelines under the Baltic Sea, near Denmark’s Bornholm Island.

Defence Secretary Ben Wallace said on Sunday at the Tory Party conference that Russia made “no secret” of its ability to attack underwater infrastructure.

He said the damage to the pipelines – which run from Russia to Germany – showed “the Nordic states and ourselves are deeply vulnerable to people doing things on our cables and our pipelines”.

Mr Wallace said the UK would acquire two specialist ships to protect the network as the country’s “internet and energy are highly reliant on pipelines and cables”.

“The first multi-role survey ship for seabed warfare will be purchased by the end of this year, fitted out here in the UK and then operational before the end of next year,” he said.

“The second ship will be built in the UK and we will plan to make sure it covers all our vulnerabilities.”

Mr Wallace met other ministers of the Joint Expeditionary Force (JEF) on Monday to share assessments of what the MoD called a “blatant and irresponsible” attack.

In a statement, it said the members had decided to increase their presence in the area, as well as “intelligence surveillance and reconnaissance activities” to deter future acts and reassure allies.

The JEF is focussed on security in the High North, North Atlantic and Baltic Sea region.