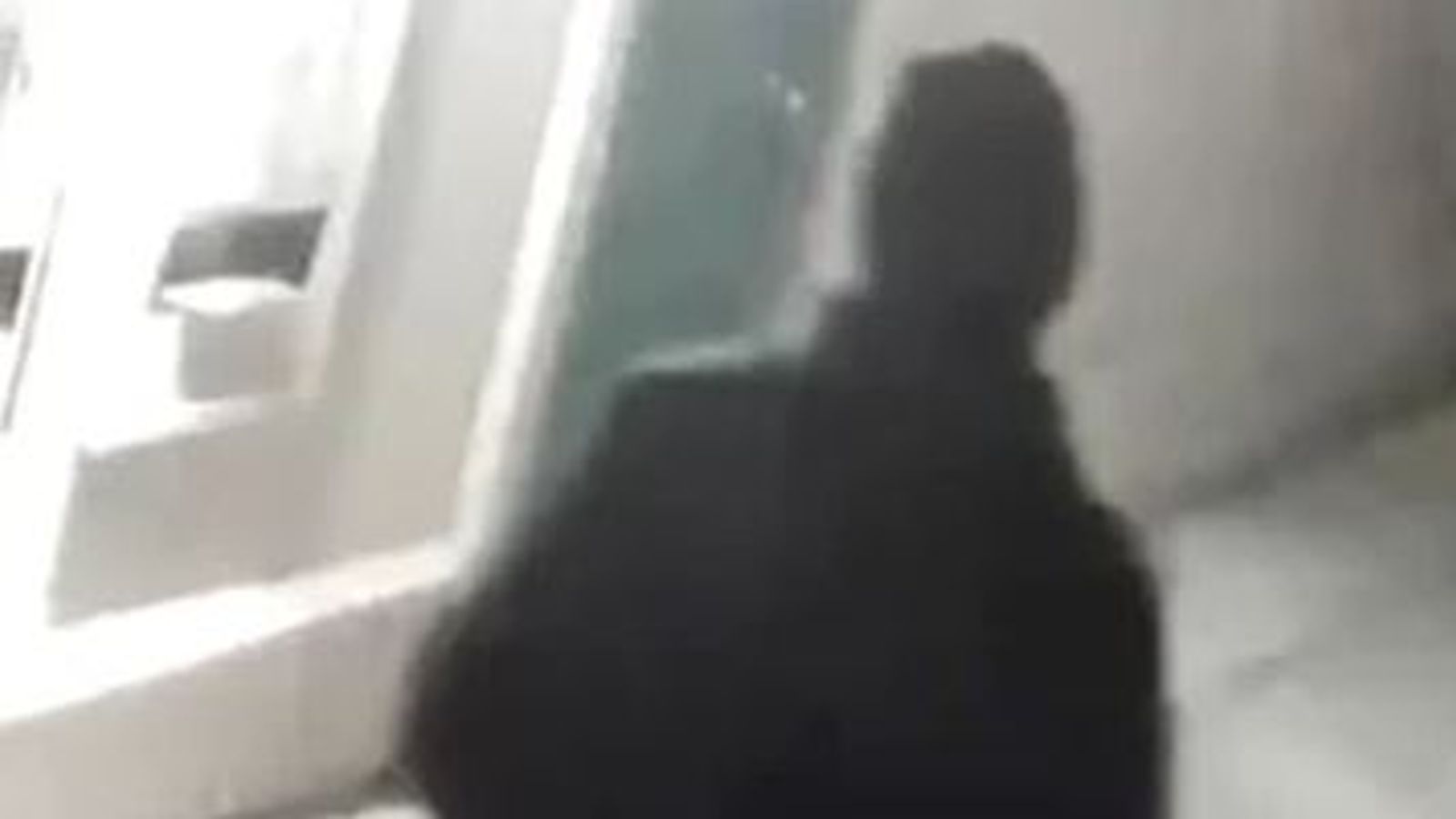 Police investigating five fatal shootings in California believe a serial killer might be on the loose in the state.

Detectives released a grainy image of a “person of interest” after the latest killing shortly before 2am on Tuesday.

The surveillance footage image shows an individual from behind who is dressed all in black, with a black hat.

Stockton Police have said they could be a suspect or a witness.

Rewards totalling $85,000 (£76,000) are being offered for information leading to an arrest after the shootings.

Stockton Police Chief Stanley McFadden said the latest victim was a 54-year-old man, who was shot dead in a residential area.

He was the fifth man fatally shot since 8 July within a radius of a few square miles in Stockton.

Mr McFadden also gave details of each of the attacks that took place.

‘Be alert – have your head on a swivel’

Mr McFadden said he believes all five homicides are related “based on our investigation and the reports we are receiving”. All the victims were walking alone when they were killed.

Mr McFadden said police have ruled out gang violence, hate crime, and the targeting of homeless residents, with detectives not yet able to determine if there is one or more shooters.

The police chief wrote on Facebook: “We are committed to protecting our community and solving these cases, utilizing all the resources at our disposal including YOU. We need YOUR help!!!! If anyone, has information regarding these investigations, call us immediately.

“Please remember our victims have grieving family members who need resolution. If you know something, say something.”