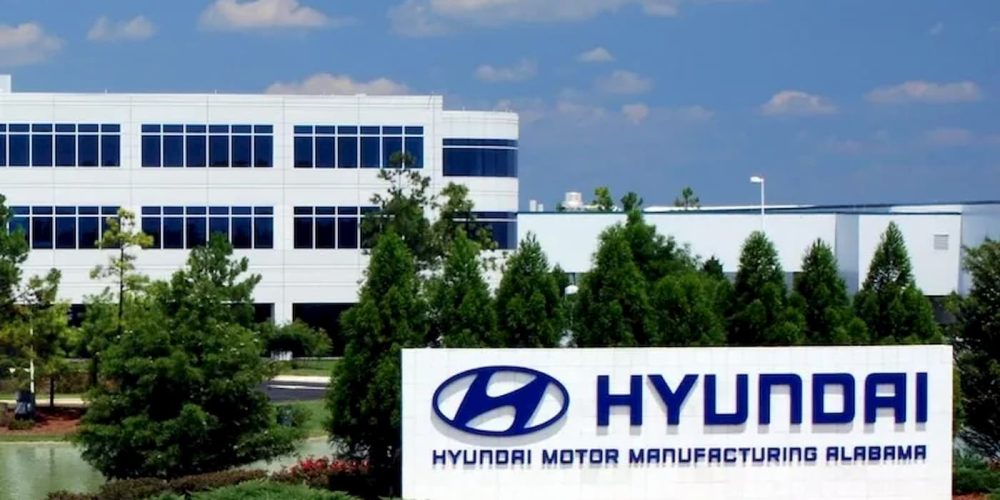 Georgia Senator Reverend Warnock introduced a new bill that would expand which electric vehicles qualify for a tax credit through the Inflation Reduction Act. The Affordable Electric Vehicles for America Act would give automakers like Hyundai a “grace period” to build and assemble EVs in North America, allowing them to qualify for the tax credit.

Senator Warnock’s new bill aims to lower the costs of owning an electric vehicle while working with foreign automakers planning to manufacture in the US, notably Georgia.

In August, the historic Inflation Reduction Act (IRA) bill was passed, providing several incentives and rebates to boost the US economy and transition to clean, sustainable energy. Most importantly, the tax credit for electric vehicles provides up to $7,500 for new EVs and $4,000 for used ones.

However, for electric vehicle models to be eligible, they must meet strict battery sourcing requirements and also complete final assembly in North America, disqualifying many models.

Meanwhile, foreign automakers are racing to establish operations in the US and Canada to qualify. Georgia, in particular, has been a hot spot for manufacturing activity.

Hyundai, for example, announced in May it would invest over $5.5 billion to build its first dedicated EV plant in Bryan County, Georgia. Initially, Hyundai aimed to start construction in 2023, yet since the IRA bill passed, the automaker has considered speeding up those plans.

South Korean officials have met with US leaders to address the EV tax credits, working to come to a joint resolution.

Senator Warnock believes he has a resolution with the Affordable Electric Vehicles for America Act. The new legislation would delay the timetable for automakers like Hyundai to meet the specific requirements of the IRA bill, subsequently expanding the EV tax credit.

Will Hyundai electric models qualify for the EV tax credit?

According to Senator Warnock, the Affordable Electric Vehicles for America Act would “delay the IRA’s phase-in period for automakers” to meet the specific EV battery and manufacturing requirements, making foreign automakers like Hyundai eligible for the tax credit.

I’m focused squarely on helping Georgia car buyers save money and helping car manufacturers who do business in our state thrive. The Affordable Electric Vehicles for America Actwill lower costs for Georgians and provide consumers more options when purchasing an electric vehicle, while also supporting good-paying jobs across our state and bolstering Georgia automakers like Hyundai. I’m going to do everything I can to get this bill over the finish line.

The new legislation would extend the battery provision until 2025 and manufacturing requirements to 2026, opening up a new pool of EVs to qualify for a tax break. With Hyundai’s Bryan Country EV plant expected to be operational by 2025, it would give the South Korean automaker much-needed time to get things in order.

Here we have a partner (Hyundai) working with the federal government to create green energy jobs and a clean energy future. We ought to incentivize them in that work while at the same time encouraging manufacturing in America, which they are doing.

The Atlanta Journal-Constitution adds the Affordable Electric Vehicles for America Act “faces long odds of passing” and comes at a convenient time as control of the Senate may be up for grabs.

With a limited number of EVs that qualify under the current rules, expanding the provision will help buyers looking to go electric while accelerating the nation’s goal of achieving a 50% EV market share by the end of the decade.

Furthermore, the bill would still encourage manufacturing while creating jobs in the US. It would just give foreign automakers more flexibility while maintaining a fair market.

With a slim chance of passing before the elections, I wouldn’t get my hopes up. At the same time, I believe it could help lower the costs of EV ownership while building relationships with foreign automakers investing in the US.

3 takeaways from our daily meeting: Stocks jump, two trades and Club names in the news
We’re moving money from an oil name to a beauty stock that would benefit from a China Covid shift