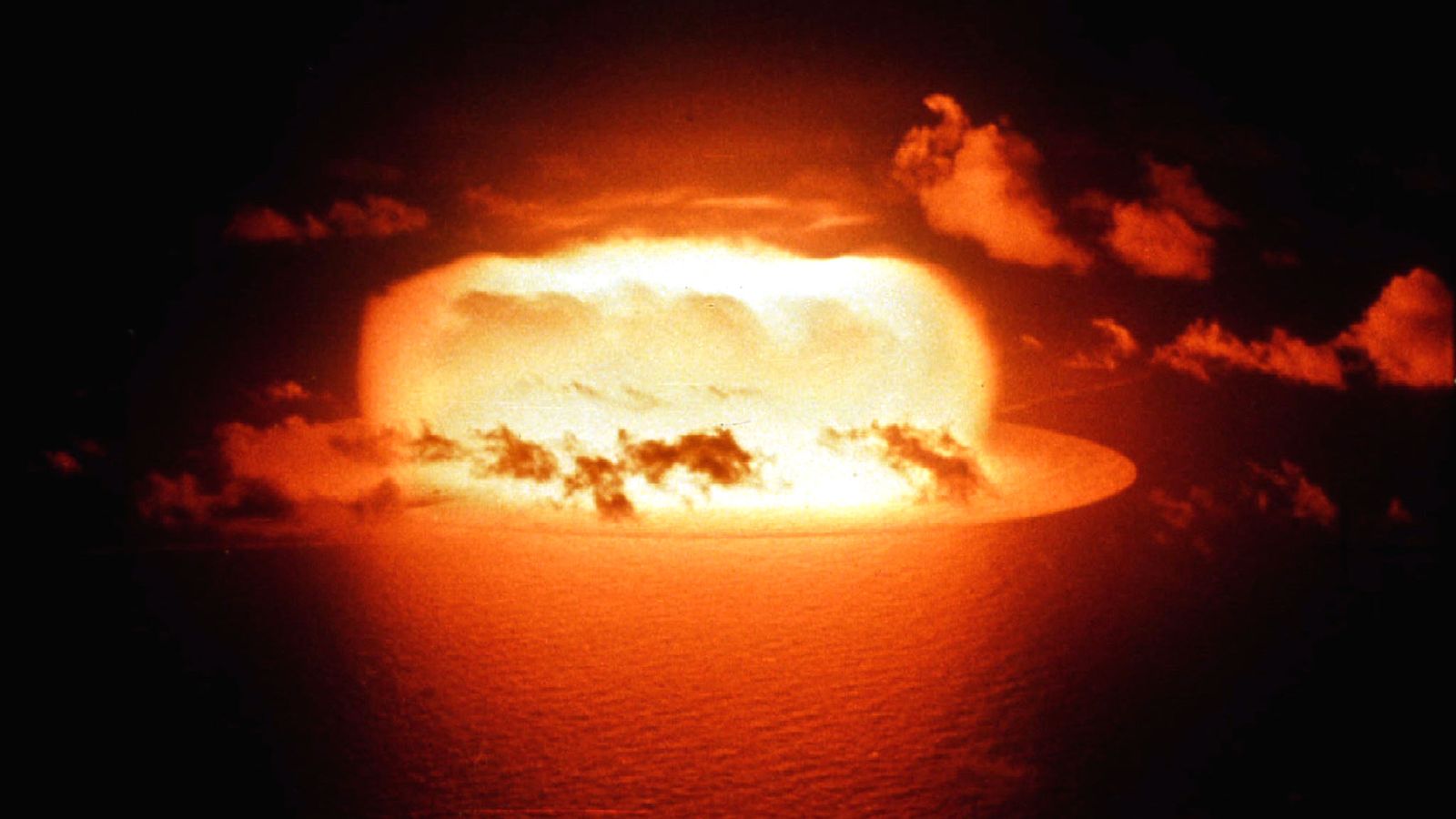 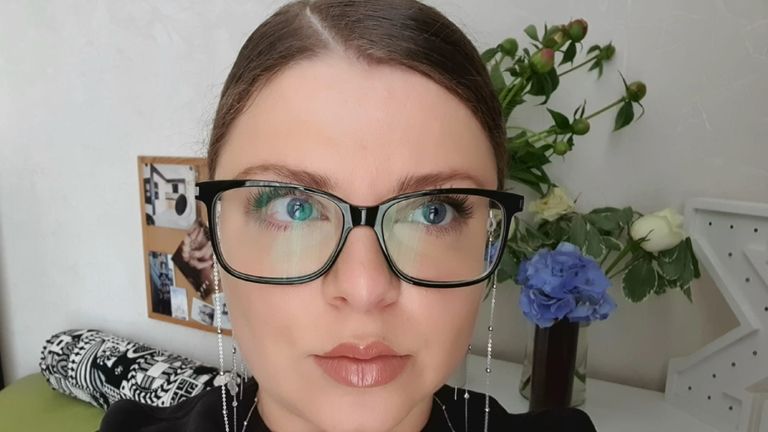 There’s now a tangible fear among citizens in Ukraine that Russia may target the country with a nuclear strike, according to Kyiv resident and Ukraine War Diaries contributor Oksana Koshel.

This week, the Kremlin annexed four regions in Ukraine, following referendums denounced by the West as a sham.

The move has seen President Vladimir Putin declare sovereignty over the regions and follows a recent declaration to protect Russian territories by all means at his disposal.

But against the broader backdrop of significant Russian military setbacks, there’s now a tangible fear in Ukraine that the war is about to enter a deadly new phase with the Kremlin’s existing battlefield strategy continuing to flounder.

“Over these past couple of days, talks of a nuclear danger have gone up to unprecedented levels,” explains Oksana in the latest edition of the Sky News Ukraine War Diaries podcast.

“So, different information sources are publishing instructions on what to do and how to behave – it seems unthinkable that we might be facing like a nuclear apocalypse in the coming days, months or even years to come.

On Wednesday, a stage with giant video screens was set up in Moscow’s Red Square, with billboards proclaiming “Donetsk, Luhansk, Zaporizhzhia, Kherson – Russia!”

Analysts have said any annexation of Luhansk, Donetsk, Zaporizhzhia and Kherson would take the war into a dangerous new phase, and follows scenes of panic in the country as thousands attempt to flee the country in a bid to avoid a mobilisation decree set to draft 300,000 new conscripts for war.

“We met our neighbour who actually is a very close friend of ours,” continued Oksana. “She came back to her apartment to pick up some warm winter clothes because they are now located in the west of Ukraine, in the mountains.

“And we asked if they thought they would be coming back to Kyiv anytime soon? Cos I mean the kids go to school… and she said ‘no I don’t feel safe’.

“And Seva [my husband] and me were like ‘what is your kind of main concern?’ And it turned out that it was a nuclear strike.”

From the creators of Sky News’ award-winning StoryCast, Ukraine War Diaries is a weekly podcast following those living on Europe’s new frontline, and those who have escaped it.

World Cup 2022: Qatar out of tournament – first-ever host nation to be eliminated after just two games