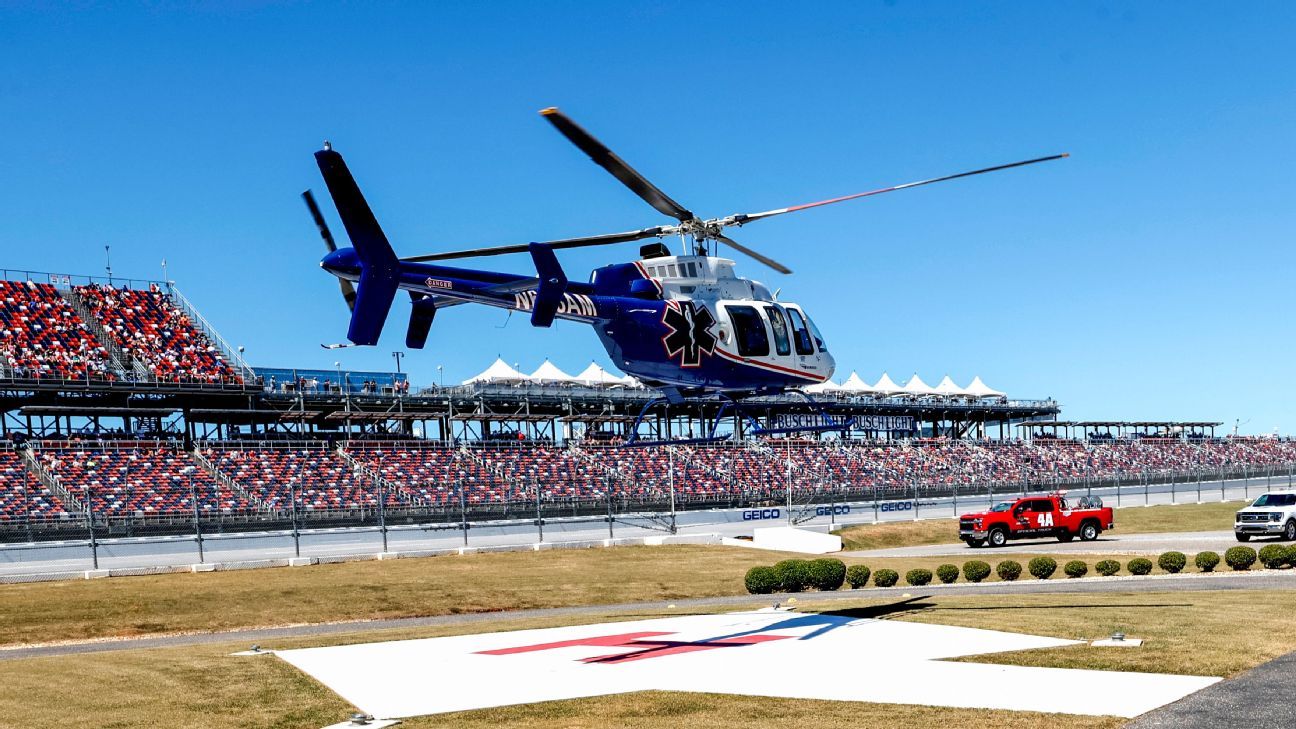 Matt DiBenedetto was later named winner of the race after a lengthy review by NASCAR officials of the finishing order following a crash in overtime.

DiBenedetto and Alabama native Bret Holmes both waited inside their trucks, parked side-by-side, as NASCAR reviewed its data.

The race went to overtime and there were several lead swaps over the two-lap shootout finish. But then a crash in the middle of the pack as the leaders were headed to the checkered flag caused NASCAR to throw the caution.

Holmes in the outside lane seemed to be the first driver to the finish line by inches over DiBenedetto on the bottom, but NASCAR reverted back to who was the leader when the caution flag waved — seconds before the drivers reached the checkered flag.

It was the first national series victory for DiBenedetto, a journeyman who lost his Cup seat and alliance with Team Penske at the end of last season and dropped down to the Truck Series to remain employed.

DiBenedetto, in a Chevrolet, led only one lap — the last one. It’s the first lap he’s led in 21 Truck Series races.